February 26, 2015
After winning one title in Boston, and doing KG things in Brooklyn (see: Dwight Howard headbutt), KG is back to where it all started. But where’s Wally? Hoiberg? Spree?

A 19-year-old Kevin Garnett was picked fifth by Minnesota in 1995, and spent the next 12 years of his career as a Timberwolf. He was named MVP in the 2003-2004 season, the team’s best in the KG era, just falling short of entering the NBA Finals via a Western Conference Finals loss to the Lakers. 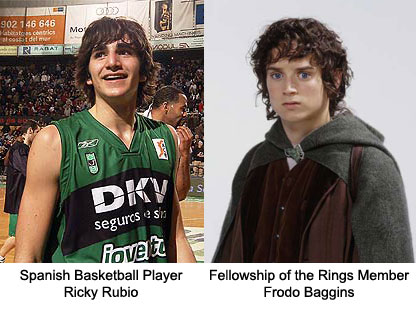 Fast forward to 2014-2015, a 38-year-old KG is wearing the same Minnesota colors, but the current roster has half the talent it once had. Instead of a choking Spree, the TWolves now have a, uhm, choking Kevin Martin; Zach LaVine instead of Troy Hudson; Budinger instead of  Wally; and Ricky Baggins instead of Sam Gollum.

On KG’s first game back, the Wolves as a team played inspired basketball, but KG? Not so much. He finished with 5 points on 2 of 7 shooting. He did have inspiring quotes though, so there’s that.

“I did not know the city missed me like this. I don’t think that you can ever wish or ever think the city loves you like this. But to see it is reality and I’m very appreciative,” he said.

Good for you, Big Ticket, we can’t wait to see a YouTube clip of you bullying Ricky Rubio in practice. 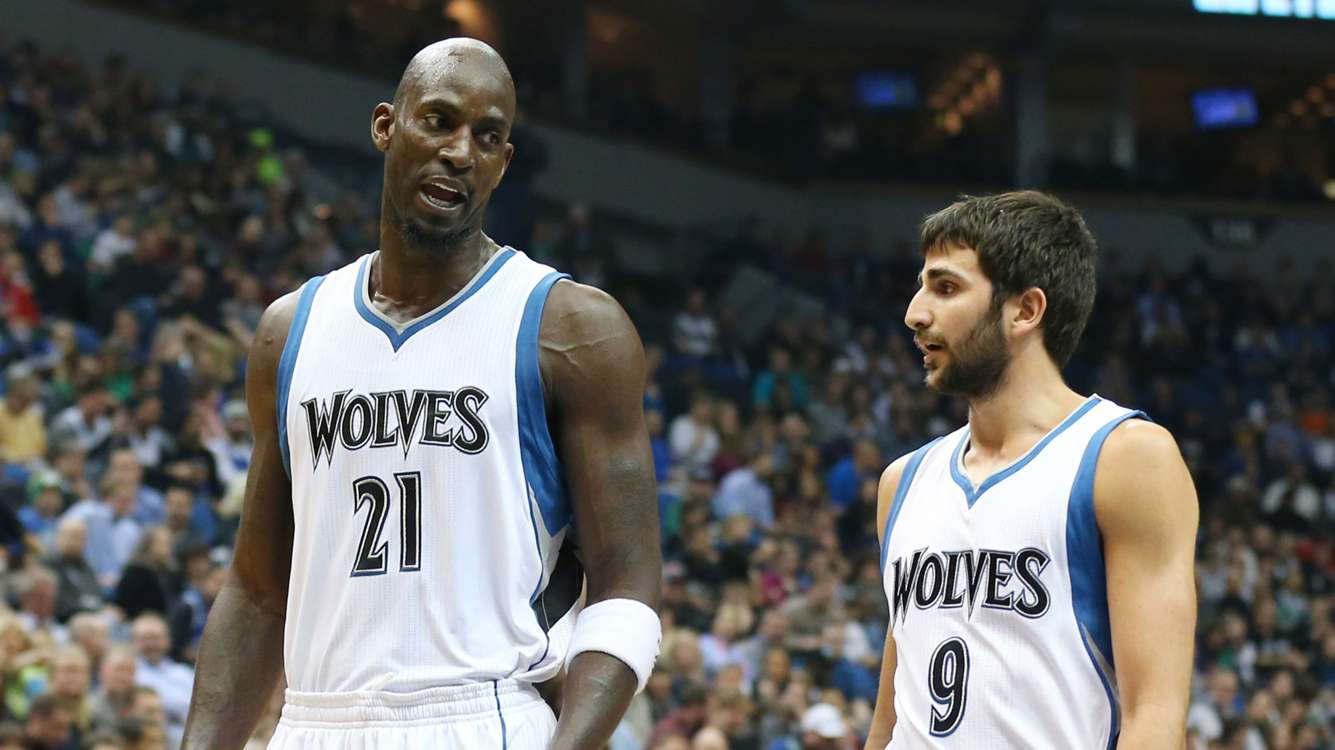 Garnett’s return to the Timberwolves takes him one step closer to his dream of being a part-owner of the franchise, which he openly admitted in November 2014.

That is definitely one way to spend his more than $300 million in on-court earnings. Everybody, even Kevin Garnett, indeed wants to be like Mike.