April 6, 2015
We already know who his all-time favorite local college players are, and what he’ll do to a driving Manny Pacquiao. But there are still a million things we want to ask Mico Halili, including “Will Jason Webb ever appear as a guest on Upper B?” and “What are your top 5 basketball books?” Luckily, Starting 5ive got to ask the latter.

As if there aren’t enough questions that get thrown his way every week on #AskTitoMico, we ask Mico Halili about his best-of list for books. Here are his picks:

THE BREAKS OF THE GAME (1981) by David Halberstam

Read about the ’79 Portland Trail Blazers, Bill Walton, Kermit’s punch, and race in the NBA. 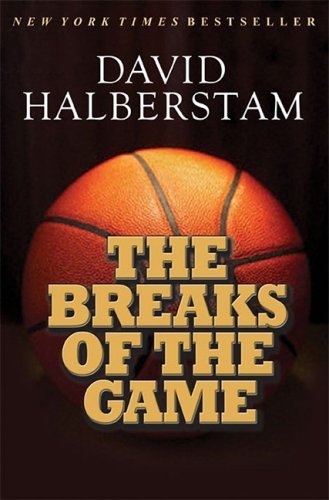 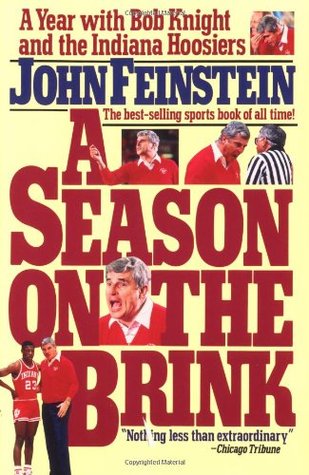 HEAVEN IS A PLAYGROUND (1976) by Rick Telander

Read about The Subway Stars, Brooklyn, streetball, and graffiti raids. 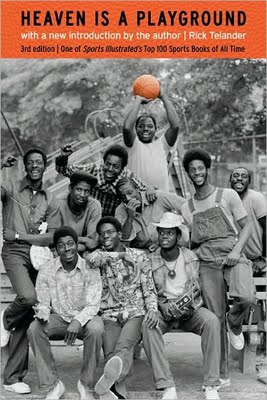 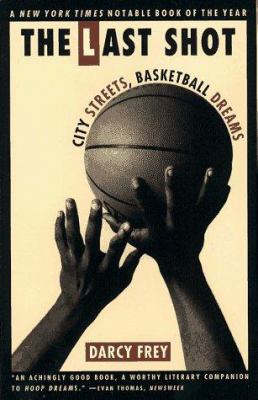 THE MIRACLE OF ST. ANTHONY (2005) by Adrian Wojnarowski

Read about the struggles of college basketball players, the St. Anthony Friars, and coach Bob Hurley. 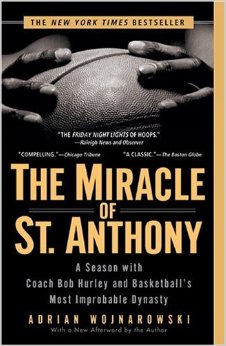