May 13, 2015
Home-court advantage doesn’t only exist at the “Roaracle,” it also applies to the humble, little courts where we grew up in, where we practiced the art of “tap board,” and where we had to defend against Team Dayo. Meet the visiting teams in the Philippines, and please, try to stop them from stealing one at home.

Summer ligas start in March, but because basketball in the Philippines never stops (see photo below), there is a year-long season of pick-up games in courts—literally—everywhere. Players engage in a limahan battle as early as 6 a.m., and will do so until sunlight permits (or until 10 p.m. if the stakes include “pailaw”). 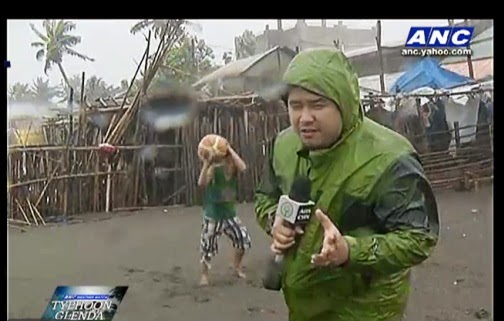 Dayo teams—a group of visiting players coming from a neighboring village or from another bayan—challenge the home team every now and then to claim the title of “Dayo Kings,” or if you play in a covered court with a decent net: “Visiting VIPs.”

These are some of those visiting teams you should keep an eye on:

These guys hang around the roofless court around 10:30 in the morning, after playing a couple of tune-up games in their own home court. They sample the area’s delicacy (i.e. pancit canton, monay) in the nearest sari-sari store and wait for their first victims right after lunch. They start playing at 1 p.m.—right when the sun is giving you the finger—and they seem to have the appetite of a Kryptonian for sunlight. They run fast breaks like the ’07 Warriors, and will outgun you without even taking a sip of ice tubig. 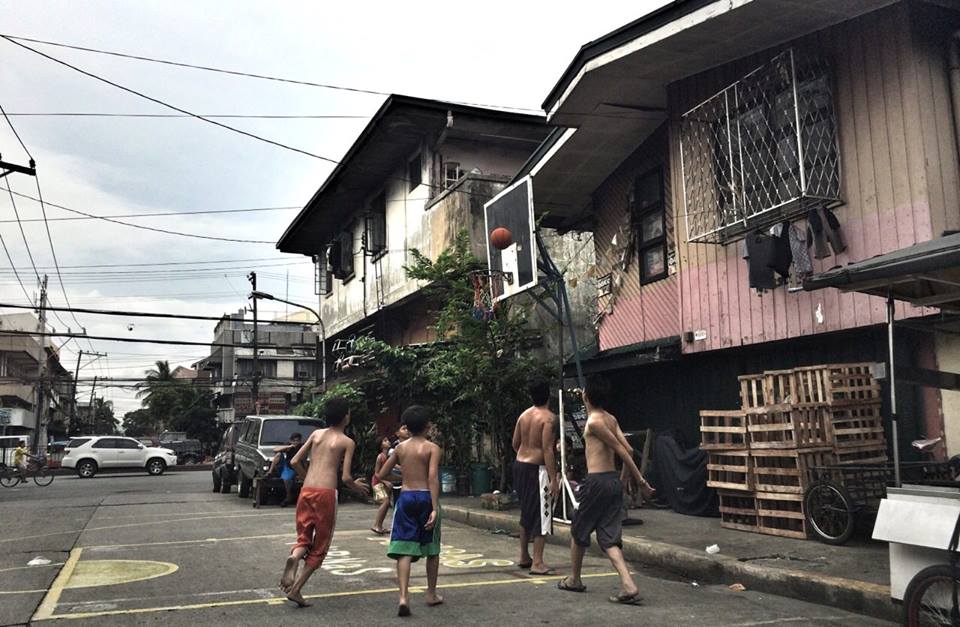 How to spot them:  Shirtless and either sporting an “air tsinelas” or going barefoot. They have sunburn-proof skin, and they can run up and down the court as if dehydration is an achievement.

Fresh off dismissal, this jogging pants-clad team—are those their PE uniforms?—will look for a good run in your home court. They may be young, but they have watched enough Curry and Kyrie YouTube highlights to develop swag that titos can only dream of. They run basic set plays and assign proper positions. These youngbloods are usually spot-up shooters, and are the common victims of the local hustling tambays lurking in your court (more on the hustling tambays below).  They easily get outmuscled inside the paint, but are efficient shooters and passers. Imagine the Spurs but with four Danny Greens and Tim Duncan replaced by a 12-year-old.

How to spot them: You see a bunch of backpacks on the court. Their sixth man is usually in khakis and leather shoes.  They pool in their wager from their daily allowance, which will likely be in denominations of P5 and P10 coins.

You will mistake them for the resident, friendly tambays, but these vets are no fun to play against. They will use all their Jaworski brand gulang moves on you and will beat you at any cost. They will always play for money, and if ever they get to convince you that you can outhustle them, be sure that the wager costs more than a pack of Salonpas because these guys will start throwing elbows, punches and flying kicks on the first possession.

How to spot them: Knee and elbow support/pads, which will make you wonder if they wear it as a precautionary measure or as a weapon to specifically break someone else’s bones. Oh, and they usually reek of alcohol.

Don’t mistake them for the soft, vocal duo of the 60s, this is one of the toughest teams you’d play against—a  hybrid of the Sunburn Boy and the Veteran Hustler. These karps will visit your court right after their shift of hauling hollow blocks and mixing cement. They are built for banging bodies and grinding until you’re beaten to a pulp. These guys may lack the basic basketball skillset, but will outhustle you on defense every single time while taunting you. It’s a team of Tony Allens, basically. On the offensive side, they will attempt a reverse layup ala Jordan even if they’re alone on a fast break. They will not always win because of the lack of scoring prowess, but they will always make you bleed for a W.

How to spot them: It’s a giveaway when you see a team in maong shorts splattered with paint, wearing last year’s “air tsinelas,” and shirtless. They’re generally nice guys, but will not back down if you play dirty.

These are the guys you don’t want to play against if you plan on winning easily. They’re most likely cut from NCAA or UAAP teams (or in Ben Mbala’s case: suspended), and might have seen little playing time in the MBA, PBL or even the PBA during their time. In other words, they’re Russell Westbrook playing with a chip on their shoulder. Their primary source of income now comes from the ligang labas contracts they get, which sets their wager in the thousands. Expect them to be in full battle gear—signature shoes, Stance knee-high socks, and mismatched jersey tank tops and shorts. They’re taller, and will have a buffet of jumpers if they see that the defense is not worth the dribble drives and post moves. Unless you also have a team of liga legends, you might as well hand them over your money or just sit down and be a fan on the sidelines.

How to spot them: The surnames on their jerseys will ring a bell, and will make you wonder if they are that player with the “what if” story tied to their name. They don’t talk much, and will only turn on the switch if you start hitting “tsamba” shots.

Have you played against other Dayo Teams? Let us know in the comments or tweet us using the hashtag #Starting5ive.