June 22, 2015
For 12 years, Australia-based graphic designer Tyson Beck has been creating NBA-related designs. BuhayBasket and Lakers Nation PH had a quick chat with Beck on being NBA’s go-to design guy, and living by the Mamba Mentality. (He has the largest collection of Kobe Bryant jerseys in the world.)

Tyson Beck has been officially working with the NBA since late 2014, but early this year, the 26-year-old artist bagged an NBA contract to design digital art for the league’s official social media accounts. 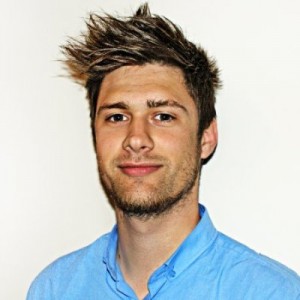 “I myself think it’s great what the NBA is doing, collaborating and working with creative people around the world that have a passion for the NBA. It’s a great partnership, something that helps the NBA be recognized as the leading sports league in the USA on social media and for fan engagement,” he said. 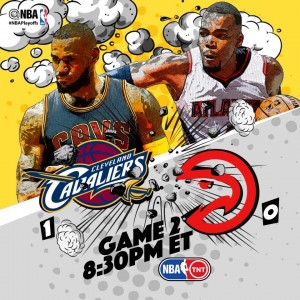 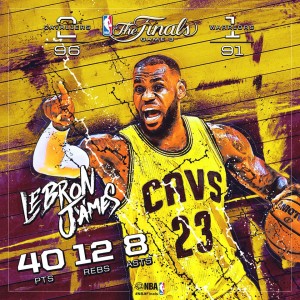 “I had the game on my TV with one eye on that and the other eye on my computer/laptop pumping out designs as quick as possible if not instantly,” said Beck.

“With the Real-Time designs I got the overall concept for the designs approved before the game. I then created the designs during the game using in-game photos directly from the photographers. So It’s just a matter of finding the perfect photos, selecting the key players to feature and finishing the design ultra quick while trying to retain it as a great finished product,” he added. 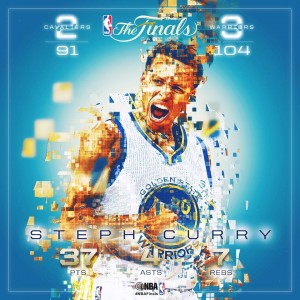 Beck has become a household name in sports design, also putting in work for the UFC, MLB, NFL, NCAA, and MLS. 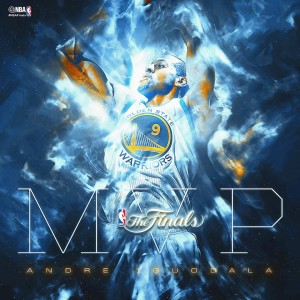 “I certainly can’t say I’m the best designer but I can say I’m the hardest working designer. People complain about 40-hour working weeks. Most weeks I’m clocking up over 100+ hours designing, people just don’t understand what happens behind the scenes and assume it’s an easy job, but I wouldn’t have it any other way. My goal each year is to improve on my skills and be a better designer, that’s what keeps me motivated,” he said.

Aside from having the world’s largest collection of Kobe jerseys, Beck was also named the “world’s biggest Lakers fan” in an international competition.

“At this point in time I just want to see Kobe back on the court and healthy, while the Lakers are competing, but it’s been two seasons now where the result has been the complete opposite to what I want. Kobe is so inspiring and still the biggest current name in the world of basketball outside of the USA, the NBA isn’t the same without him,” said Beck. 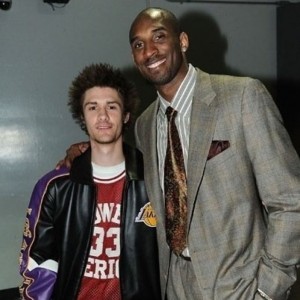