Skip to content
Home
Features
#NoExcuses: How I played vs a female Paul Lee

#NoExcuses: How I played vs a female Paul Lee

July 24, 2015
Who run the world of women’s basketball? Not just Maya Moore and Becky Hammon. Jean Serafin from Laguna can kick your ass too.

Picks na! I picked “paper,” and never did I think it would mean I’d be awkwardly matched up against a girl during a Saturday basketball afternoon run somewhere in Muntinlupa. 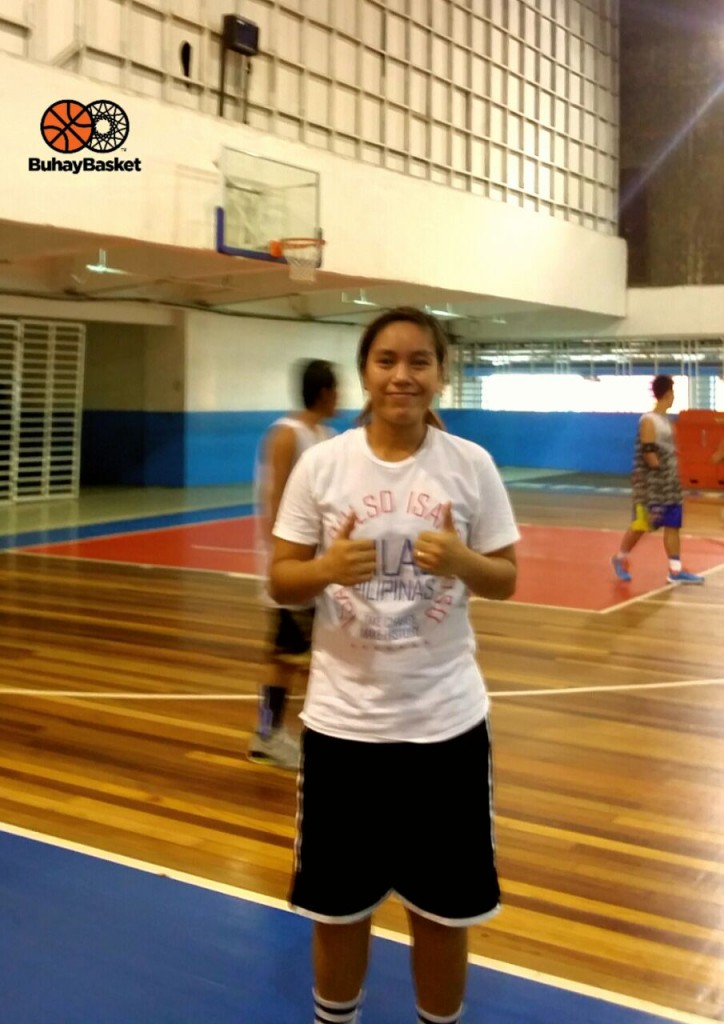 At the first possession, I considered taking it easy on my nemesis, thinking I’d have to follow my parents’ advice to “always be a gentleman.” I don’t think that rule applies in the court, though.

Jean (pronounced as spelled, not as “John”) crossed me over with a quick left-to-right dribble, and took off for a bullet no-look pass to her teammate under the hoop. The first assist of the game was done in style.

“That happened because I let her through easily,” I said to myself. But I was lying. I realized after that play that she actually has legit handles, quick senses, and good court vision.

A couple of possessions later, I was caught defending a 2-on-1 fast break alone with Jean leading the run.

Trying to read what she would do, I assumed she would dish the ball, so I played honest defense to make her teammate miss the layup. I guessed right. Proud of my defense, I waited for the ball to bounce off the ring for a rebound.

But next thing I knew, I had my face on the wall of the gym, and Jean grabbed the rebound. A girl outboxed me. No, wait. Nagulangan ako ng babae.

That probably explains her Paul Lee-like crossovers and dimes.

Jean introduced me to one of her teammates, the one who missed the fastbreak layup. He is Jean’s boyfriend. The scene was straight out of a Star Cinema rom-com.

On the court, Jean is a fierce competitor who hip-checked me out of a rebound (OK, so I admit, I’m a weak rebounder). But off the court, she’s just like any other girl, she’s always a woman (you sang that Billy Joel song in your head, admit it), and she deserves the respect a gentleman should always give.

If you get to play against her on the court, I don’t think going easy on her would do you any good. Take it from me.

She plays weekly as the only female in a group of about 50 male players. She might not be the biggest, not the quickest, not the tallest, and certainly not the manliest–but she still plays all-out ball.