July 15, 2015
They always give the best pep talks, and they always know how to get the best from their players. Like a PG-13 version of Yeng Guiao. Here are our top five fictional coaches in basketball films. 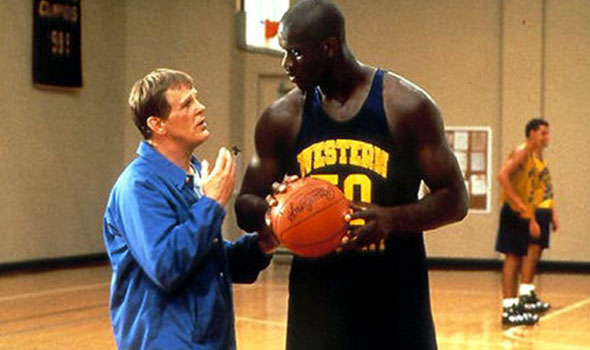 Pete Bell had the Big 3 of Butch McRae, Neon Boudeaux, and a poorman’s Kevin Love in Ricky Roe, but he’s such a good person that he can’t stomach the manner by which this dream lineup was acquired. As he succinctly put it in one of his pep talks: It’s not what you do, it’s how you do it. Not only is he a respectable coach, he can also be a very profound tito. 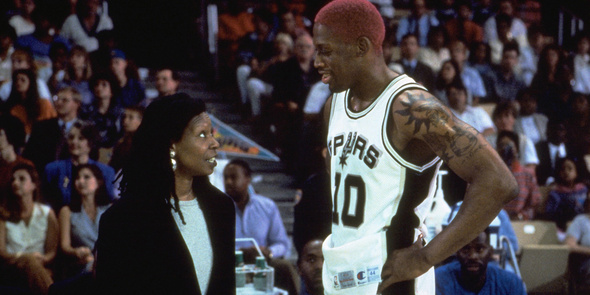 Picture Spike Lee coaching the Knicks, Jack Nicholson coaching the Lakers, or Vic Sotto coaching Purefoods. That’s pretty much what “Eddie” is about.

Coaching gem: “Pass the ball! What are you, the black hole of basketball?”

Plus, Rick Fox (as fictional NBA player Terry Hastings) getting relationship advice from his coach is gold:

BIRDIE (ABOVE THE RIM) 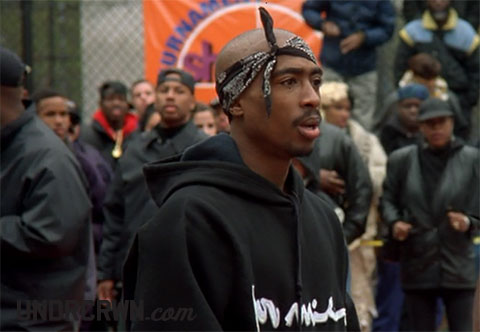 If wanting to see Tupac as a liga coach is your only reason for watching “Above The Rim,” then you are correct.

Coaching gem: “Handle your business!” which may seem harmless if uttered by any other coach. But in Birdie terms, it means a whole different thing entirely (4:41). 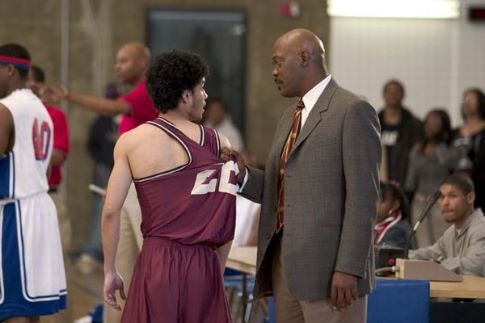 Okay, so Ken Carter is a real person, but the Samuel L. Jackson version is simply badass—in a non-Birdie kind of way. Coach Carter doesn’t only want his players to do a thousand push-ups and a thousand suicides to make the team, he wants them to get good grades too. Like a hybrid of Dangerous Minds’ Ms. Louanne Johnson and The Rock.

Coaching gem: “You can’t show some class? Act like a champion? You owe me 500 push-ups a piece.” Coach Carter also doesn’t like the N word. 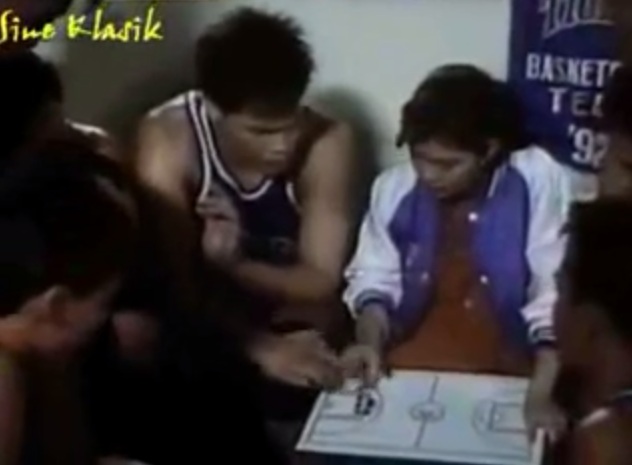 That this basketball-crazy country has not produced a fictional basketball film in the past decade is a travesty. Is it time for another remake? How about James Yap as Alfred, Kris Aquino as Estefan, and Ryzza Mae Dizon as Pepay? Send us the money and we’ll do it ourselves. Hell, we’ll even let Anjo Yllana keep his role as the spot-on, Pinoy Mark Cuban. 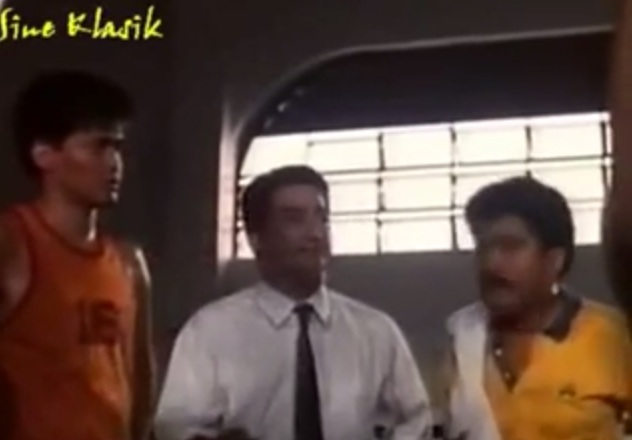