July 10, 2015
It’s not easy being a fan of the Los Angeles Lakers. After winning three titles in the Kobe-Shaq era, and two more in the Kobe-Pau era, the Purple and Gold has been on a somewhat downward spiral (by Lakers standards) in the past two seasons, posting a 21-61 win-loss record in the 2014-2015 season, its worst record in franchise history. Here are five things Lakers fans are tired of hearing.

This one hurts the most because for the last few years, it’s been true. Kobe isn’t exactly a young buck anymore, Pau has left town, the trade for Steve Nash and D12 was about as successful as Battlefield Earth.

The thing is, The Lakers will not stay in the cellar for too long. We–real fans use “we” when talking about their team–have a strong new core in D’angelo, Clarkson and Randle. And we have cap space up to wazoo. So it’s safe to say we won’t be stink for too long. I’m taking names and I shall gloat hardcore once we’re back at maximum strength.

We may have missed out on the LMA sweepstakes and Deandre evoked his inner Joe Strummer.

But that’s fine. We have a chance to really surprise some people this year. We’ll get better. Just watch.

“The Celtics have more championships than you”

The Truth hurts. The TRUTH hurt us on his way to his first championship.

That brought the total tally to 17. Just one more ahead of the Lakers. Trust me, Celtic fans let us know about it very chance they get. Just take a look at notable Boston fan Matt Damon.

The current Celtics/Lakers teams are not even close to resembling those championship teams, and it seems like we’ll be hearing this for a long time. My gut tells me that even when we tie Beantown for amount of championships, they’ll find a way to gloat regardless. “Oh we got to 17 first.”

“You guys are the worst fans out there”

GQ has gone on and published an article calling us the worst fans in the NBA. The showbiz fans that show up at Laker games just to be seen give the hardcore fans a bad name. I’m looking at you, Justin Bieber. These so-called fans show up to games late and leave early. They cheer for the Clippers when the Lakers are down and out (more on that later). 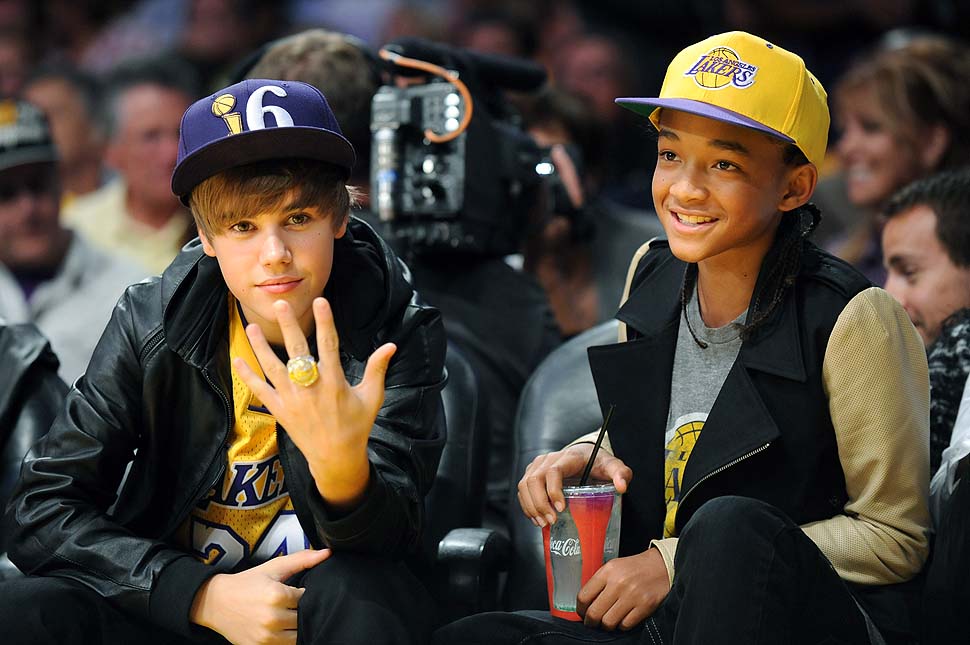 The Lakers have a strong fan base of committed fans that stick to their team through thick and thin. I have personally been cheering for the Purple and Gold since I was in diapers. I learned how to cheer for the team even before I could fully understand the game of basketball.

People also think that we cheer for the Lakers because they’re the most famous team in the league. That may be true for some fans, but why fault them for it? That’s like dissing someone for liking bacon.

Now there may be some fans that follow the Lakers because of Kobe, much respect to them. But there are fans that will follow the team regardless of who is on the roster. 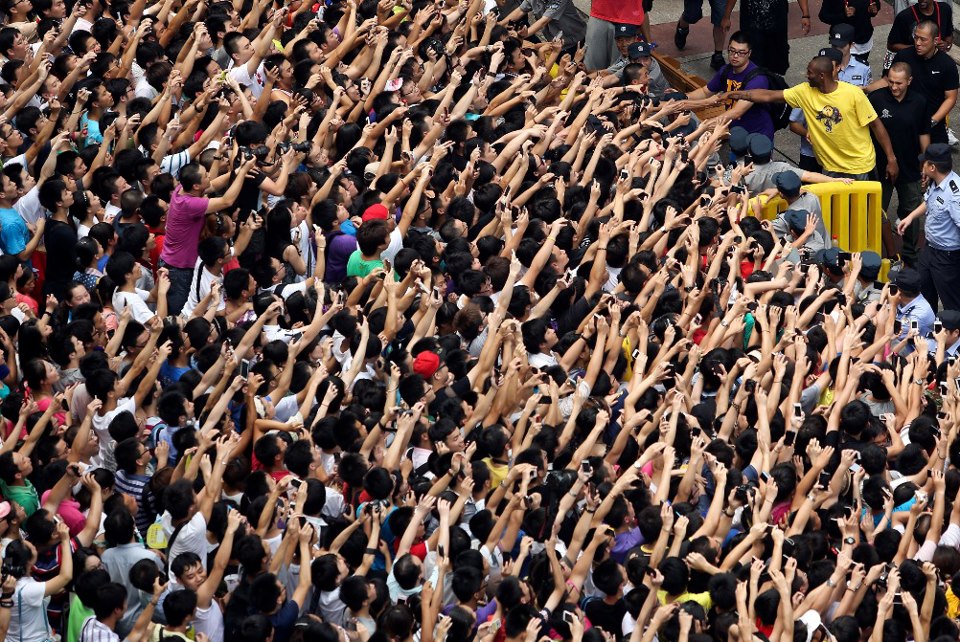 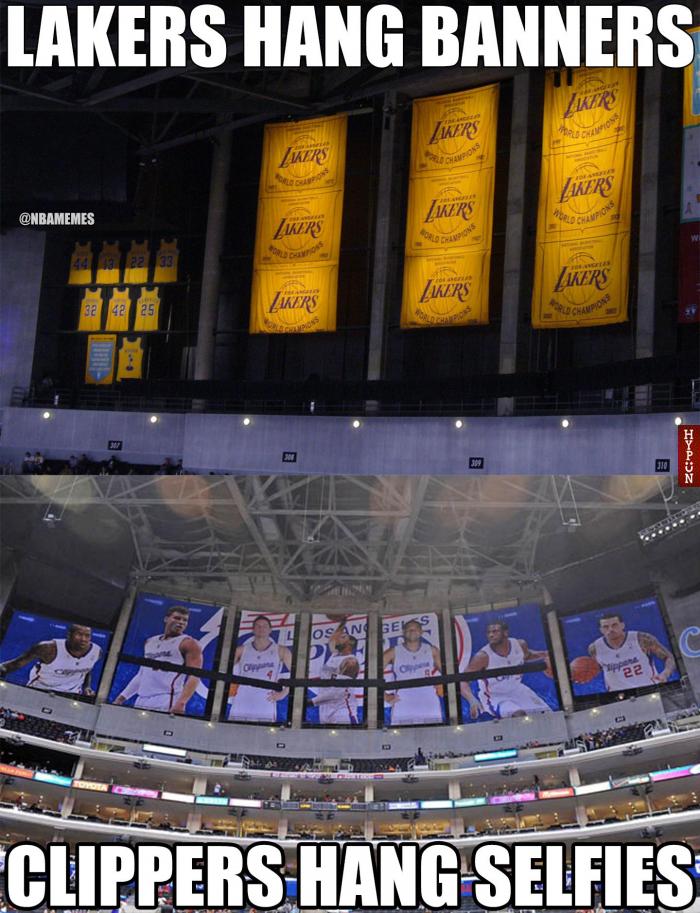