July 13, 2015
It goes without saying that the Philippines is a basketball-crazy nation. We play the game, we love the game. We have our own basketball lingo, and we have courts on every corner of the country. Here are five things that every Filipino has experienced on the court.

Playing in our school uniform. Leather shoes and all. 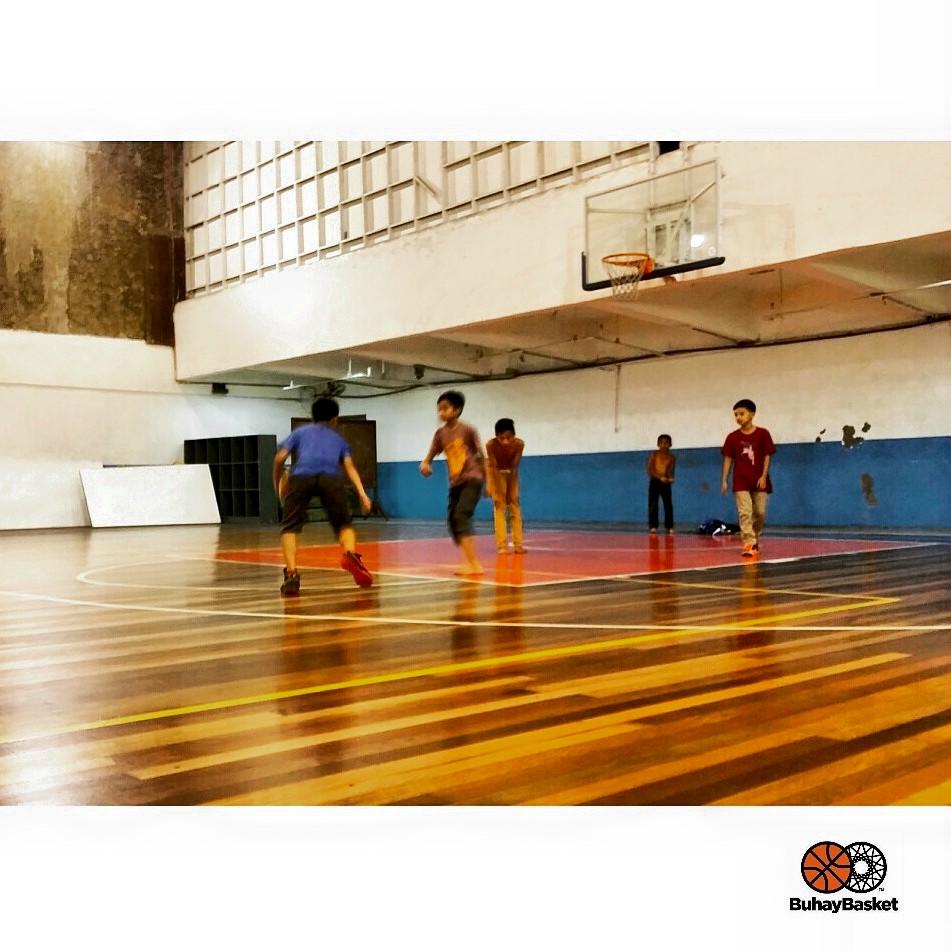 Most schools will require uniforms that consist of a pair of slacks, a polo shirt and leather shoes while some even require neckties to prepare the kids for the NBA Draft (not really). Now, when you’re young and full of energy, you don’t care what you have on, you just want to play basketball. So once the final bell would ring, we’d run to the court and play.

There are courts everywhere, most of which aren’t covered courts, so during rainy season, these courts get drenched. You think that stops us from playing ball? No, sir. Not a chance. Being the resourceful people that we are, we reuse and recycle old newspapers and use them to dry up the courts. Think of it as an informal warm up before the game.

Using tsinelas to dislodge a wedgie

You all know the feeling. You’re in the middle of an intense game and somebody throws up a lay up only for it to get caught between the backboard and the rim. Now, it’s not like Gabe Norwood or Airforce Ellis  are at every pickup game, so we once again have to be resourceful. The solution? Air tsinelas. 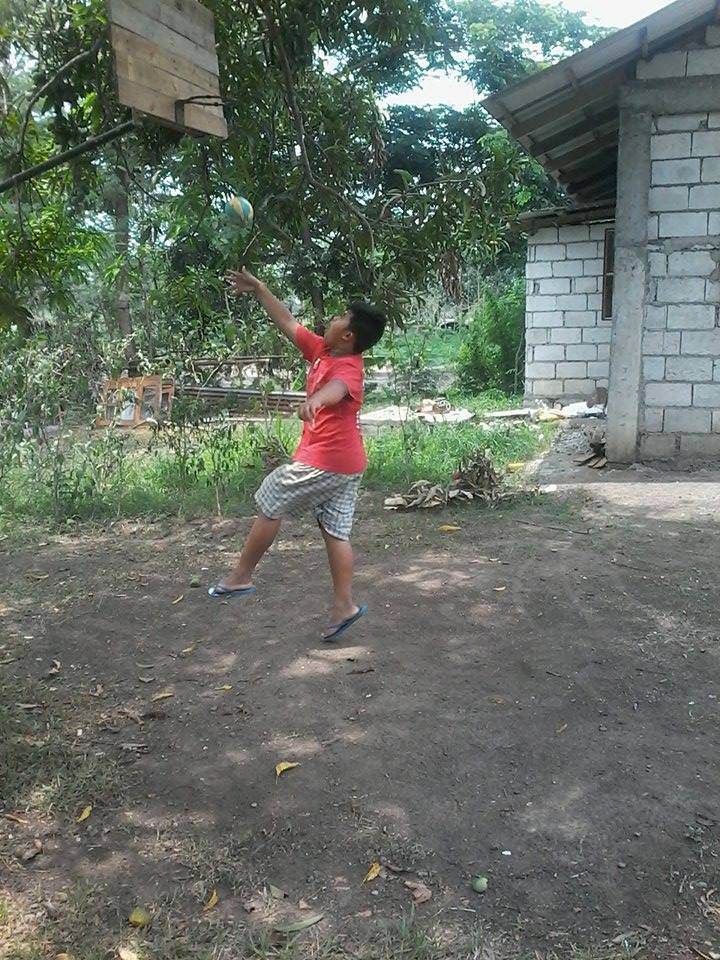 We take aim at the ball with our trusty islanders and let fly. Hopefully dislodging the ball from the rim so that the game can continue. 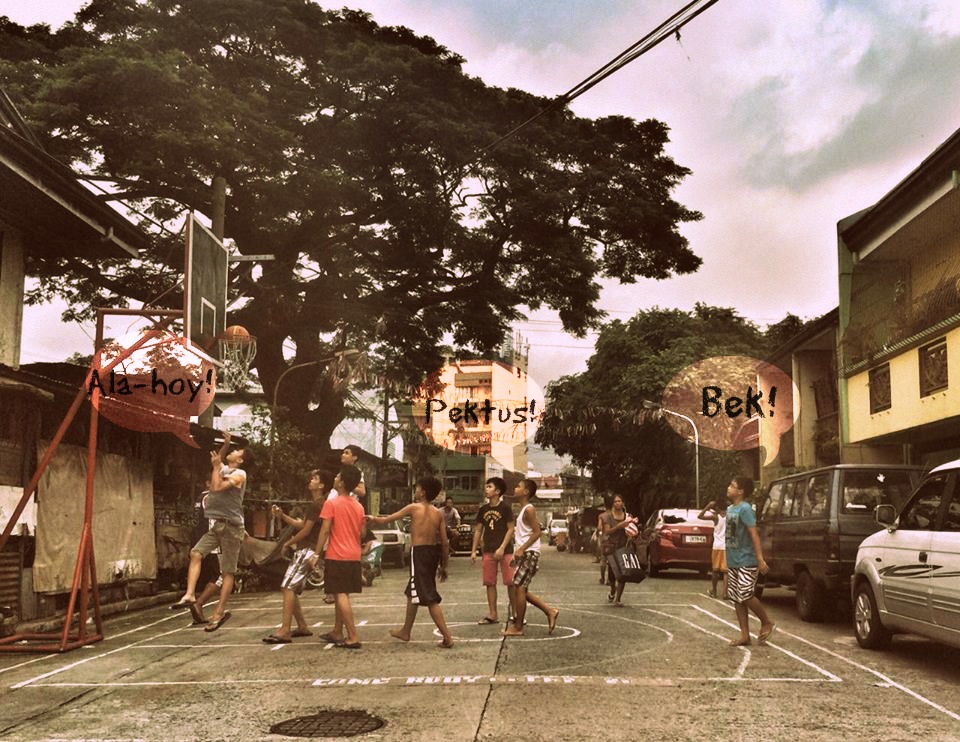 Games are more intense when the stakes are high. And back then, there was nothing more embarrassing than getting on your hands and knees to crawl through the legs of your opponents. Of course, the fact that you just played four quarters of intense pickup basketball under the scorching Philippine sun doesn’t help your nostrils.

Being distracted by the politicians face on the backboard, the logos at half court and the tarp at the entrance of the gym.

It’s everywhere. Politicians put up barangay/village courts and smear their names and logos all over the court. Instead of looking down at village colors, you look and see your trapo’s face. Come on, pulitikos. Take your faces off the courts.

What is your experience playing basketball in the Philippines? Let us know in the comments or tweet us @BuhayBasket!