August 28, 2015
As Philippine basketball gears up for international competition, us fans are still facing questions such as: Will Jordan Clarkson play? Is Ping really back? Does Junemar have a Philippine passport? Will Andray Blatche stop eating pizza? No answers yet, but with all the injuries and drama, Gilas 3.0 is already starting to sound like one big heartbreak. Like a Taylor Swift song.

We Are Never Ever Getting Back Together Feat. Marc Pingris

He was out, then he was in. He had no control, but it was pride and honor that prevailed. It must have been a tough and confusing month for Marc Pingris,  one of the most important pieces of Gilas, but it looks like we are getting back together with the Pinoy Sakuragi. For now, at least.

We hadn’t seen each other in a month/ When you said you needed space
Then you come around again and say/ “Baby, I miss you and I swear I’m gonna change, trust me.”
Remember how that lasted for a day? /I say, “I hate you,” we break up, you call me, “I love you.” 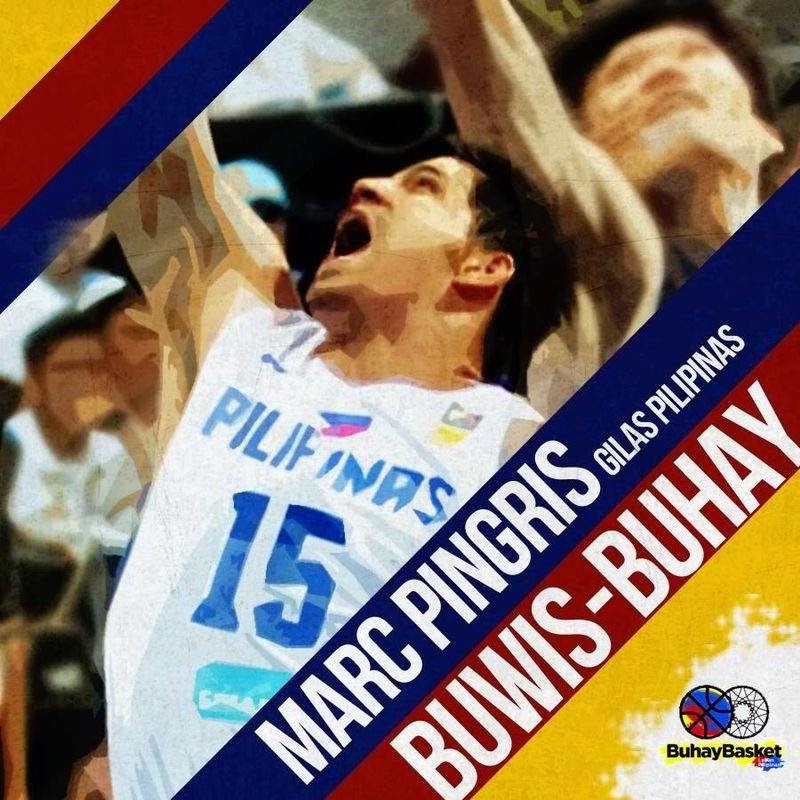 A guard playing for the Los Angeles Lakers, a former center of the Brooklyn Nets, the best PG in Asia, a Pinoy Rasheed Wallace, and Terrence Romeo. If things go our way, this could be a lineup we will be fielding for the FIBA Asia Championship. We got a blank space, Jordan, can we write your name?

Love’s a game, wanna play/ New money, suit and tie
I can read you like a magazine/ Ain’t it funny rumors fly
And I know you heard about me /So hey, let’s be friends
I’m dying to see how this one ends/ Grab your passport and my hand 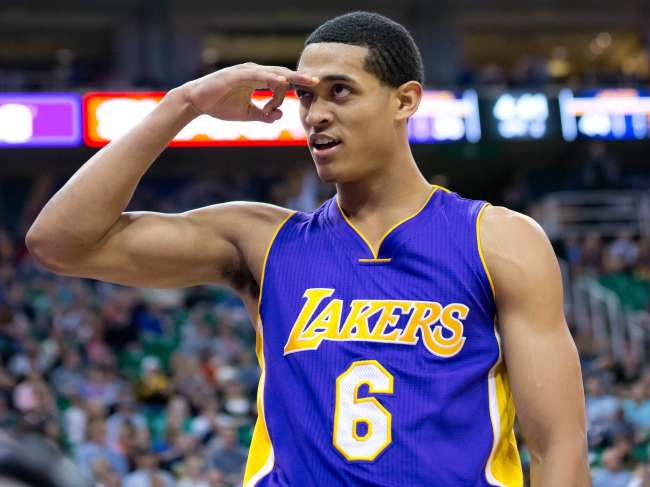 @PBAonTV5 What a fine example compared to the alleged PBA stars who were pressured by SMC and ROS management not to play for our country!

No Junemar Fajardo. No Japeth Aguilar. No Marcio Lassiter. No LA Tenorio. No Paul Lee. No Jeff Chan. There’s no better way of putting it: injuries–and other things filed under #DiNatinControl–suck.

Now we got problems/ And I don’t think we can solve them
You made a really deep cut/ And, baby, now we got bad blood
Did you have to do this?/ I was thinking that you could be trusted
Did you have to ruin what was shiny?/ Now it’s all rusted 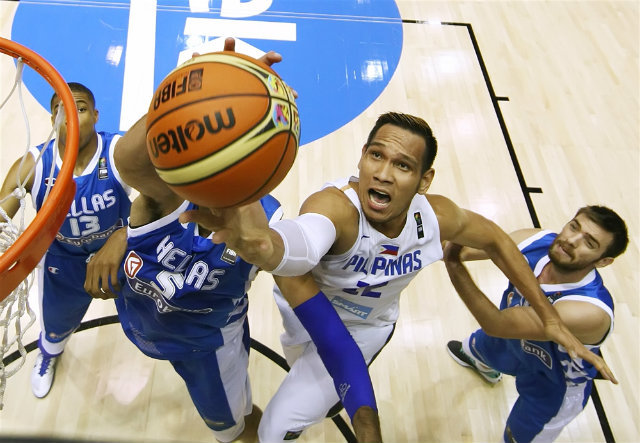 Medyo blurred but this was d balloon that fell from the fourth floor that has the sign 'Nasaan ang suporta sa Gilas' pic.twitter.com/vcLOJnz0v7

@jaysonroy1126 JuneMar is suffering from plantar fasciitis in both feet and isn't able to play, he would've wanted to play with Gilas

I Knew You Were Trouble Feat. Chot Reyes

We mean this in the best way possible. That image of Chot Reyes sitting on the bench, in tears, basking in the glow of ending the South Korea curse is forever etched in Philippine basketball history. The feeling from that moment in 2013 was so surreal that it placed insurmountable pressure to future Gilas iterations. Think about it, how will we ever recover from that historic silver medal finish? The lyrics say it all. 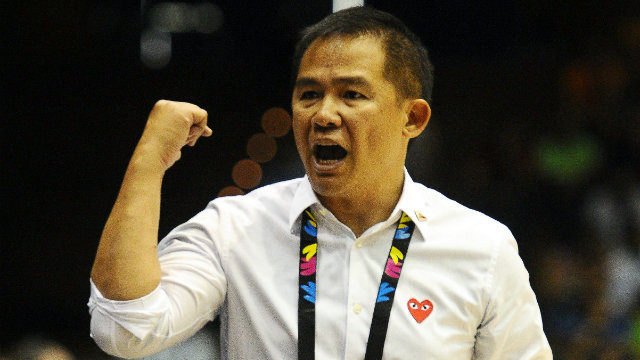 Shake It Off Feat. Everyone

How will Gilaserye end? Hopefully, not with a Taylor Swift song, but with cheers for whoever is wearing the Pilipinas jersey. Laban Pilipinas! 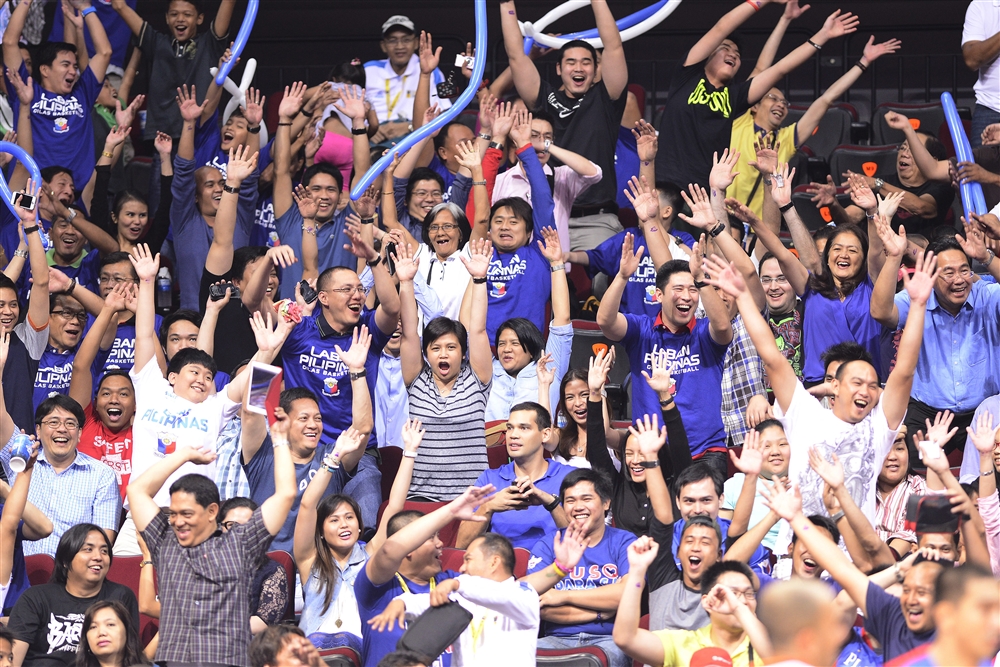