August 5, 2015
Relax PBA teams, we won’t be wishing for the impossible, like asking for the versatility of Arwind Santos or the shooting of Marcio Lassiter or the angas of Paul Lee for the new Gilas Pilipinas. We want to be realistic here, so we’ll just wish for Terrence Romeo to drop 63 points against China.

THE 63-POINT GAME FROM TERRENCE ROMEO 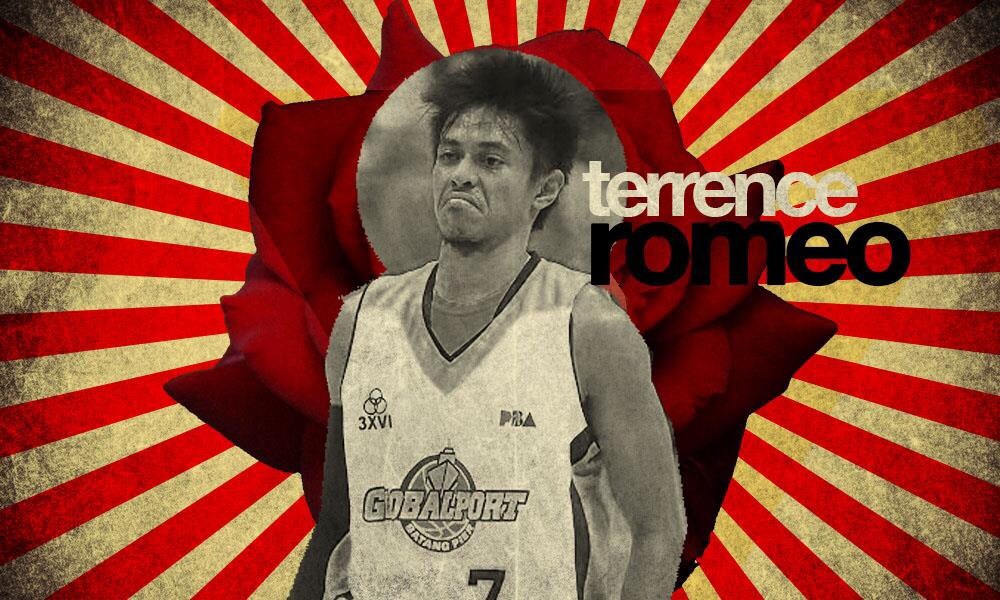 Stop shaking your head, he once scored 83 points in 31 minutes in the UAAP. But this was a teenager Terrence Romeo we’re talking about. Factoring in inflation (-4), a little maturity (-1), long-term effects of hair products (-2), zone defense (-5), and Andre Blatche (-8), we want to see Romeo duplicate that performance and go for a record 63 points against China. And don’t say he doesn’t have international experience.

Can Romeo blossom as a PG for Gilas 3.0? The answer on this #AskTitoMico episode. 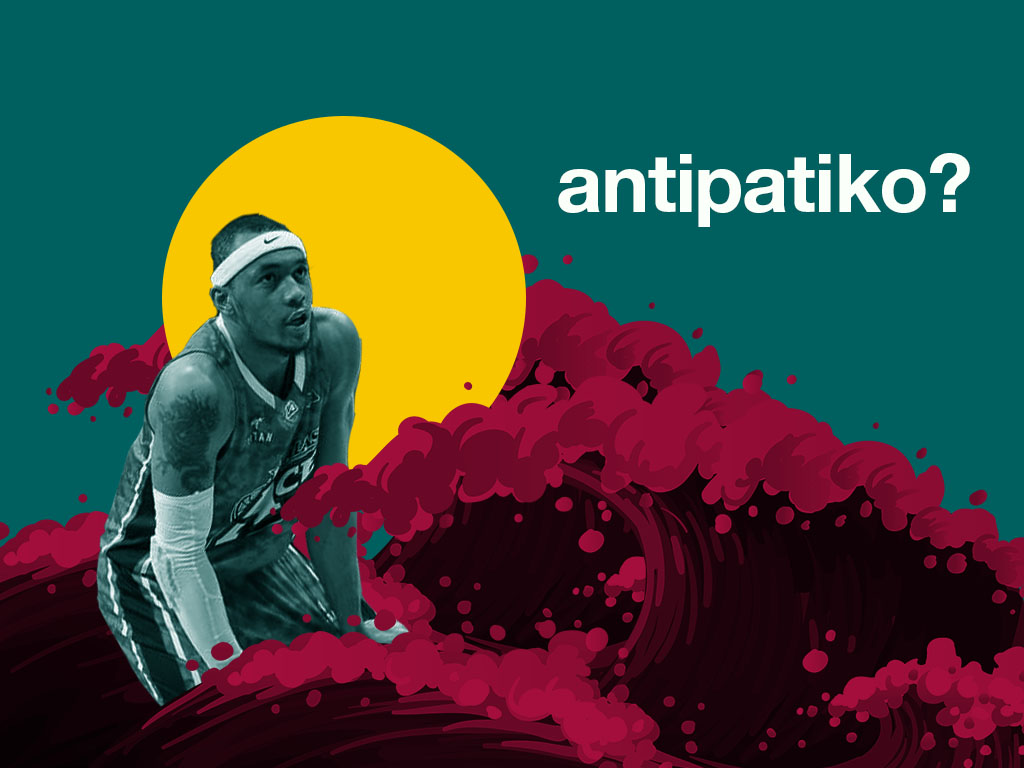 To see Calvin Abueva in a Gilas jersey is a gift from the basketball gods to us Filipinos, particularly to all closet Abueva fans who are secretly wishing that The Beast is on your side. But it’s not enough to see him grab rebounds and jump over several Junemar Fajardos (see video). We want to see his antipatiko antics at the FIBA stage. For God and country, please don’t hold back, Calvin.

Can Abueva, Gabe Norwood and Matt Ganuelas-Rosser co-exist in Gilas 3.0? The answer on this #AskTitoMico episode. 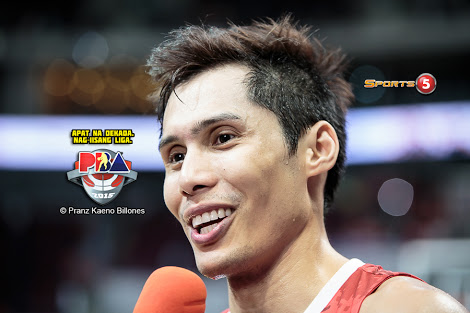 Dondon Hontiveros is close to hitting the Paul Pierce stage of his career, and is part of the Gilas pool for one reason: to hit at least 8 3s per game. Our wish: that he hits at least 12 3s per game, capped off with a game-winning bank shot to eliminate South Korea. Tiwala lang.

THE CURIOUS CASE OF ASI TAULAVA 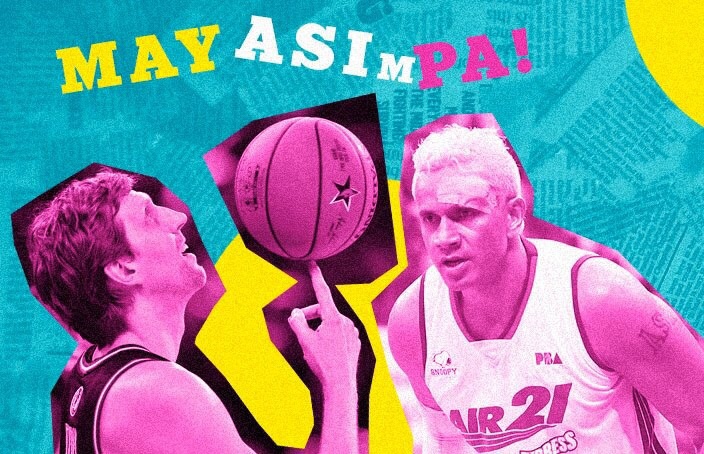 Thirteen years ago in South Korea, when Terrence Romeo was only 10 years old, a 29-year-old Asi Taulava was scored on, dunked on, and exploited by an NBA superstar much, much taller than him. We wish for the 42-year-old version of The Rock to remember that epic matchup and take it out on everyone else not wearing a Gilas jersey.

And for everyone else not wearing a Gilas jersey, we wish they would keep their hands to themselves. Or else…