August 24, 2015
It was a rainy weekend, but it did not stop Ricky Rubio, the 24-year-old Spanish point guard of the Minnesota Timberwolves, from taking on Manila, seeing the sites, playing streetball, and flirting with Ariana Grande.

In his short visit in Manila, cameras–and screaming Pinay fans–followed him every where he went. Because Manila is one of the most “selfiest” cities in the world, these happened. A lot. 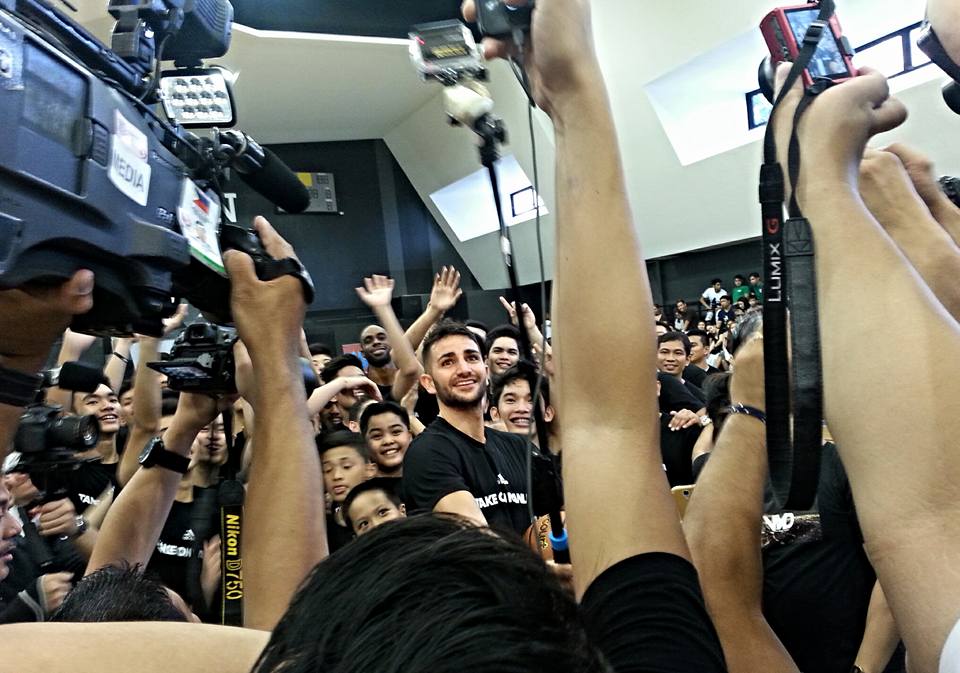 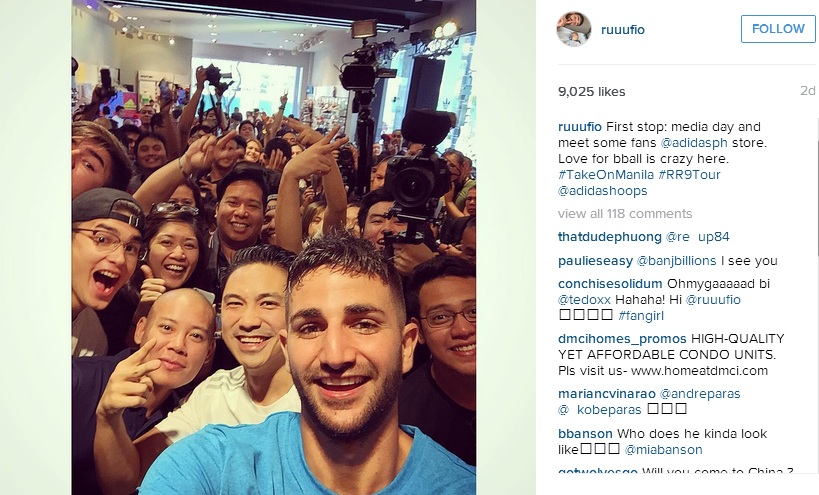 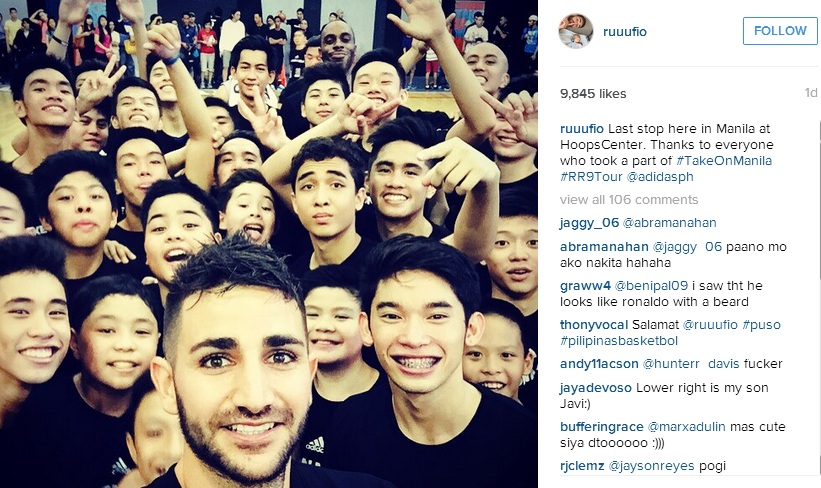 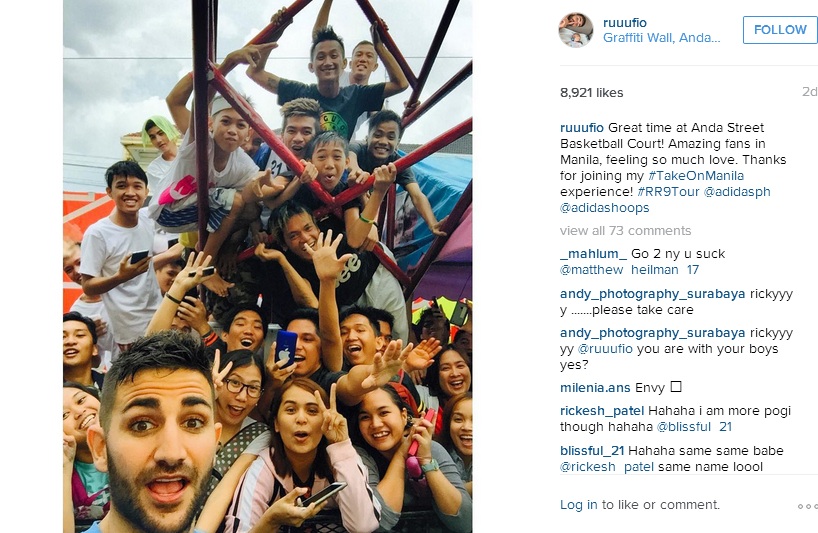 Ricky Rubio puts on the flashiest moves on the court, but does he have game off the court? See Exhibit A. 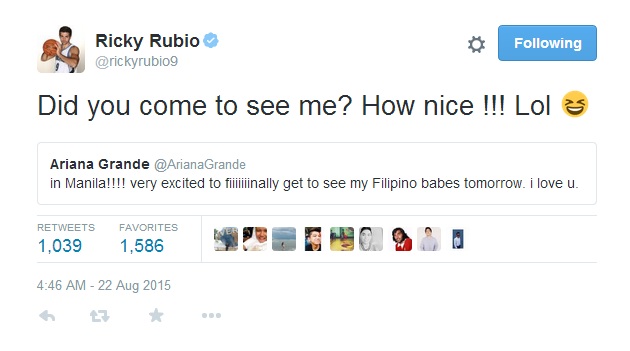 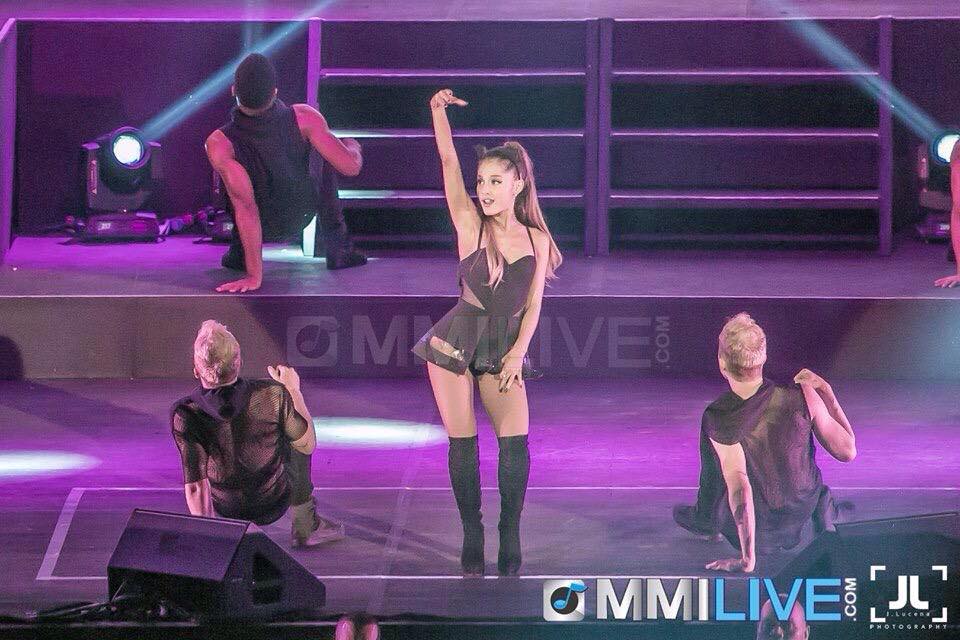 RICKY’S DAILY ROUTINE AS A KID

During the press conference held at adidas BGC, Rubio revealed his daily routine as a kid, which sounded very BuhayBasket: “School in the morning then 6 to 8 hours of basketball after.” 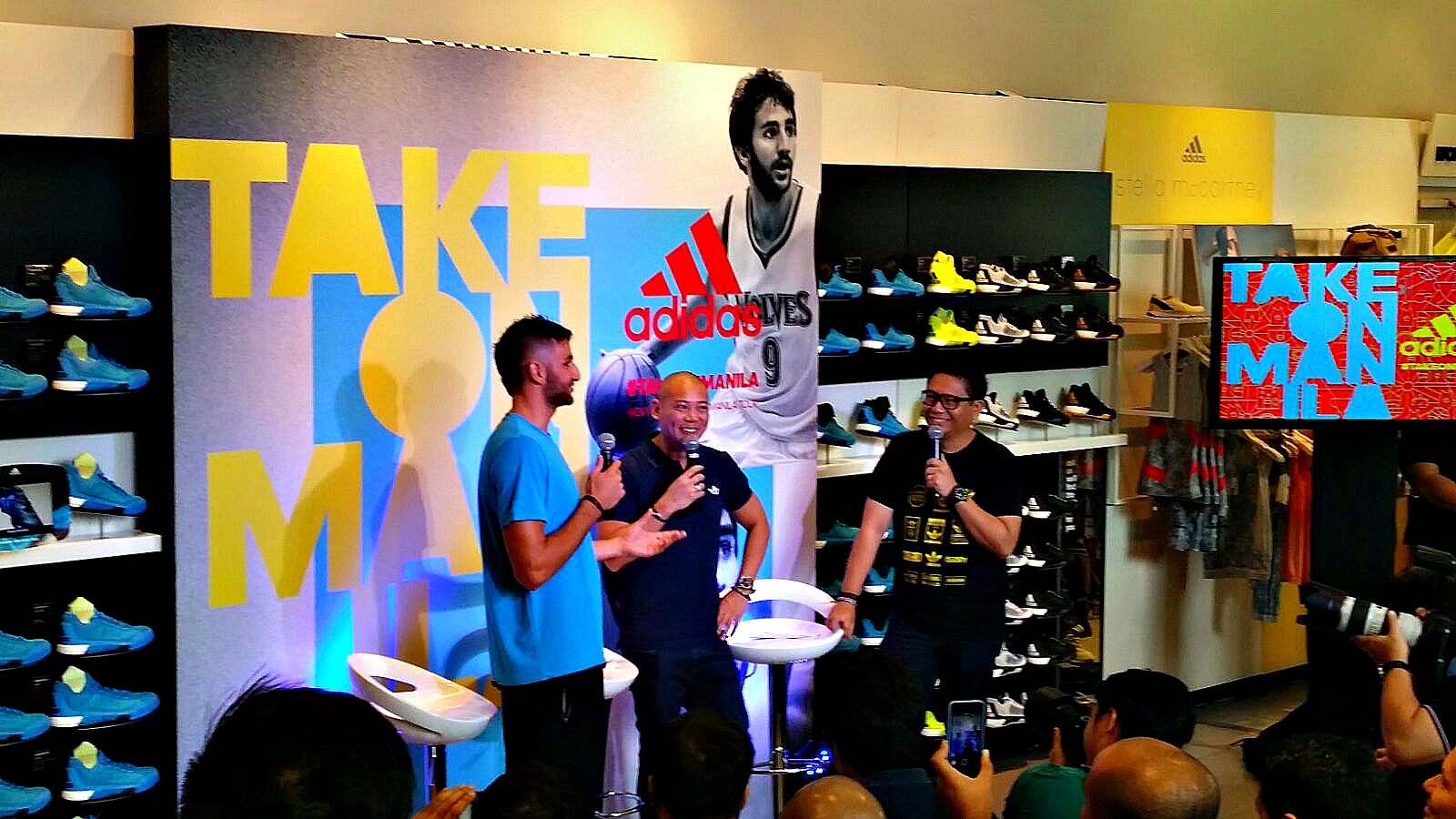 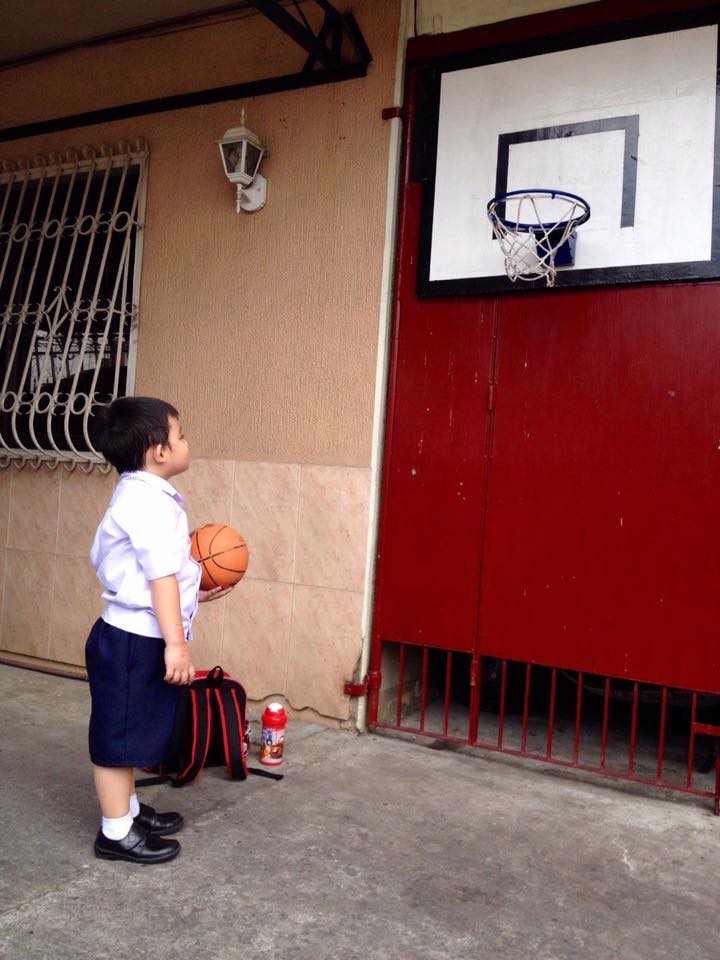 He also revealed that one of his heroes is point god Steve Nash. Not at all surprising when you look at their dribbling and passing style, but the similarities go from the basketball court all the way out to the football field. 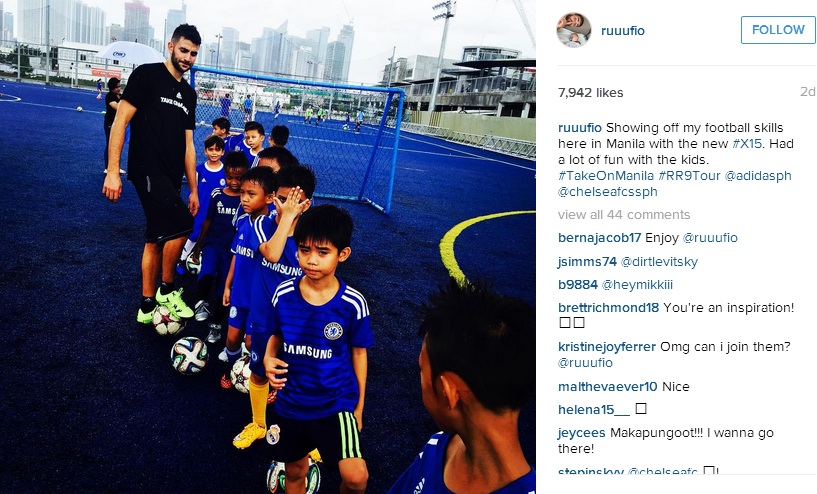 Rubio has played a lot of international basketball, and he said Pilipinas basketball is “really close to the NBA style of game.” 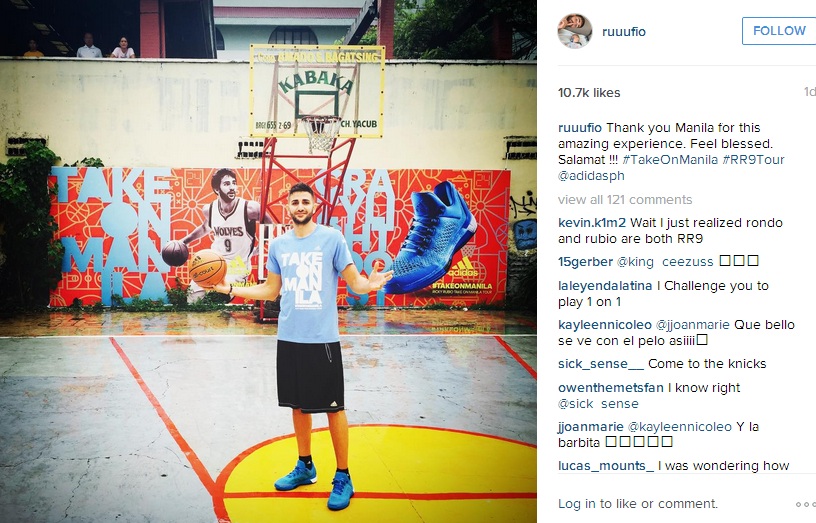 “I think Philippine fans follow a lot of NBA and you can tell by the way they play, they’re just really good.” 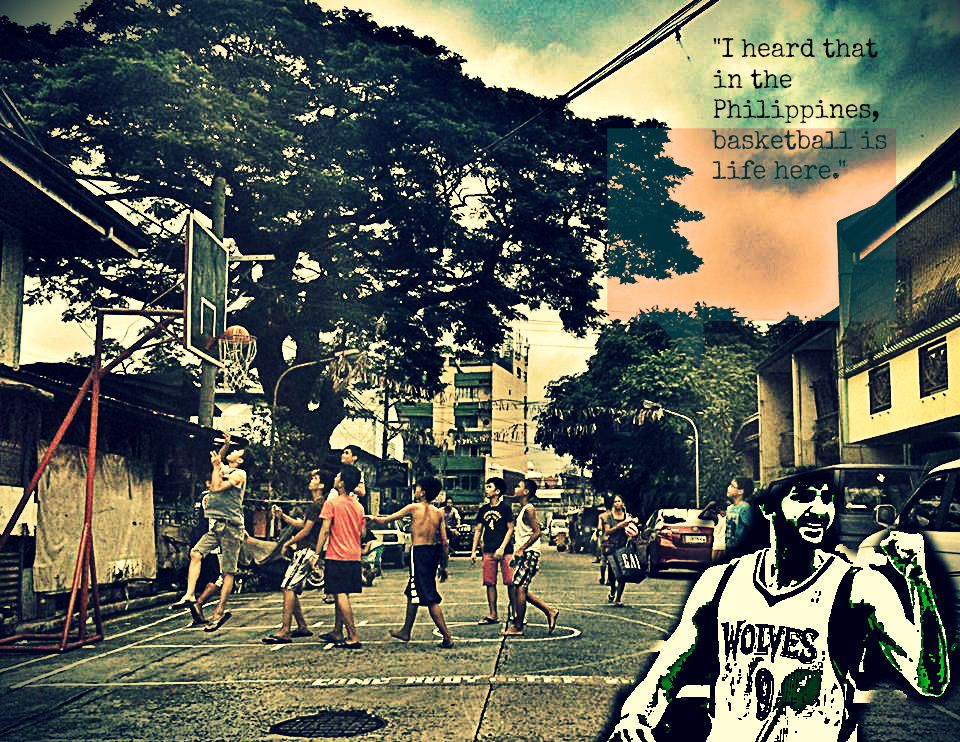