September 21, 2015
With the FIBA Asia Championship set to tip off this week, here’s a quick rundown of some important numbers you should know (so you can add value to office lunch break conversations other than, uhm, noontime show highlights).

The number of teams in the race for the lone ticket to represent Asia at the 2016 Rio Olympics. But the second to fourth place in the tournament will still get to qualify for the Olympics through the new–and tougher–18-team Olympic Qualifying Tournaments. 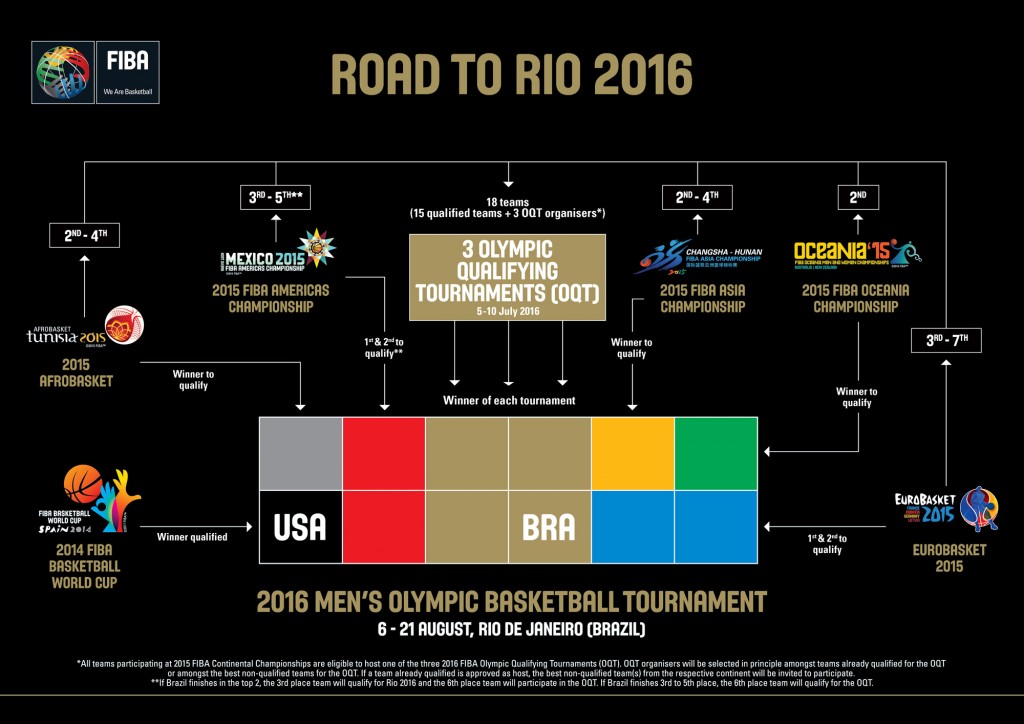 Sounds confusing? It simply means that if the Philippines (ranked third overall in Asia) finishes fifth at the 2015 FIBA Asia, it can kiss its Olympic dreams goodbye. 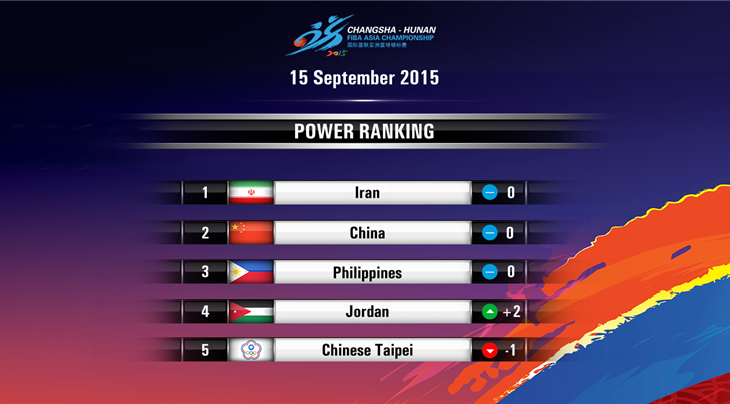 The age of the oldest player in the tournament, Gilas Pilipinas center Asi Taulava. He first played for country at the Asian Games in 2002, when his youngest teammate, Terrence Romeo, was only 10 years old. 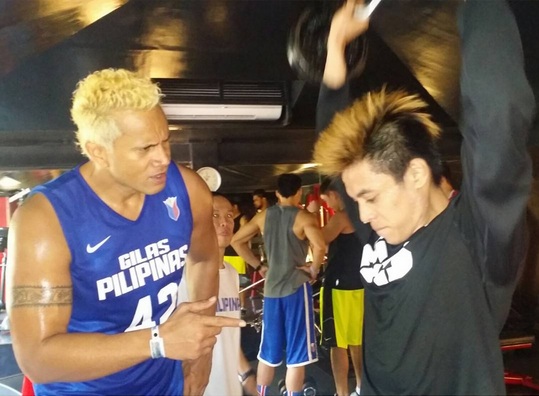 The Philippine team is also the oldest in the tournament with an average age of 31. 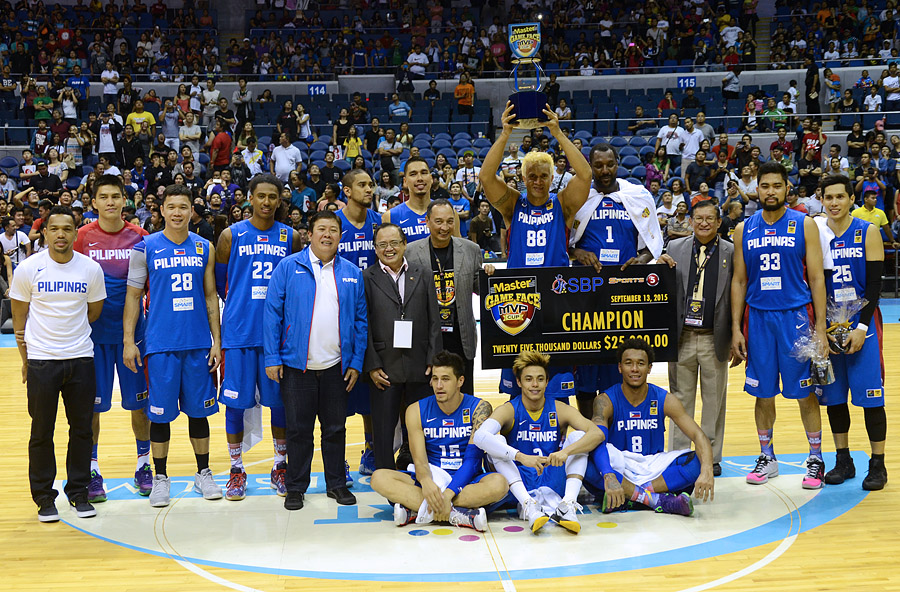 The height of the tallest player in the tournament, China’s Li Muhao. 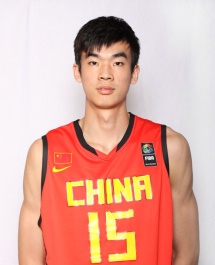 The 23-year-old Li is already being compared to Chinese superstar Yao Ming. But while Yao was dubbed as a “gentle giant” in his prime, it’s safe to say that Li won’t be inheriting that monicker anytime soon.

Aside from Li, the Chinese team will be fielding three (!!!) other 7-footers in Zhou Qi, Wang Zhelin, and Yi Jianlian.

The number of NBA players suiting up in this year’s FIBA Asia tournament.

The best of the bunch is arguably Andray Blatche, who averaged 10 ppg and 5 rpg in his nine seasons in the NBA. He also averaged 21 ppg and 14 rpg at the 2014 FIBA World Cup. 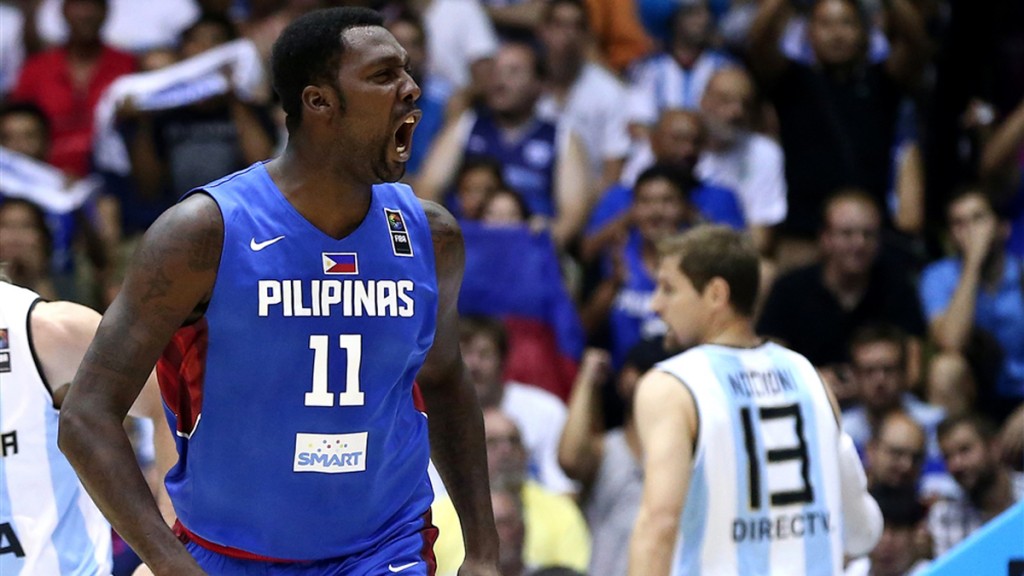 Blatche will be tested by FIBA Asia MVP Hamed Haddadi, who he will meet for the first time in international competion. At the FIBA Worlds, the 7’2″ Iranian center put up averages of 19 ppg and 11 rpg. 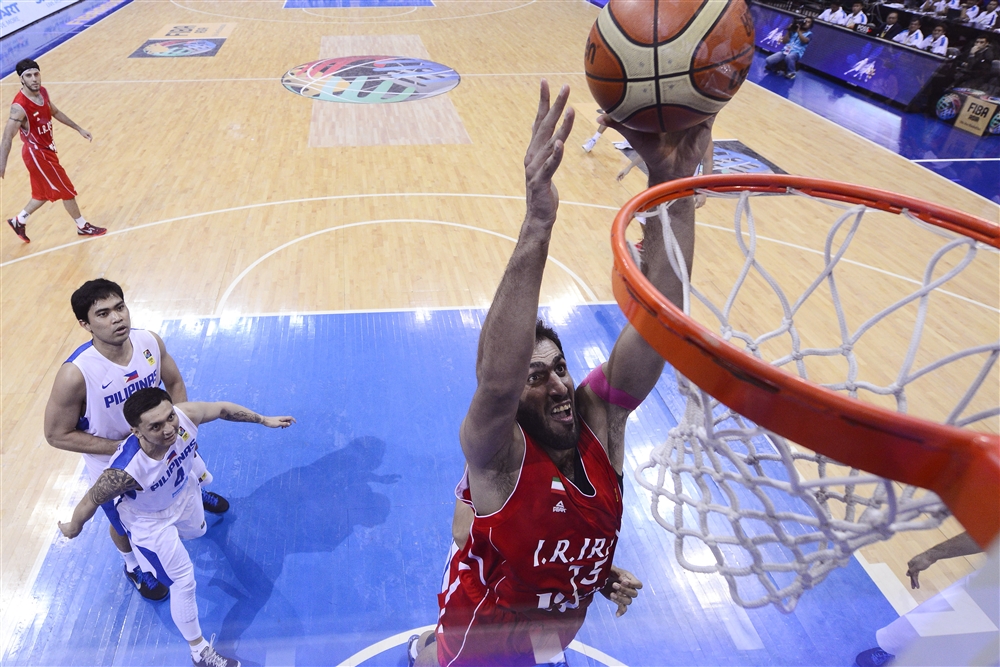 Japan has former Phoenix Suns guard Yuta Tabuse while China will have a healthy Yi Jianlian looking to avenge his country’s poor showing in 2013.

The number of times the Philippines won gold at the FIBA Asia Championship (formerly called the ABC Championship).

The last time Team Pilipinas won the Asian tournament was in 1985 in Malaysia. Aside from two naturalized players in Jeff Moore and Dennis Still, that Ron Jacobs-helmed team was composed of PBA legends Samboy Lim, Allan Caidic, Hector Calma, and Jerry Codinera, among others.

Where are you watching the FIBA Asia games? Check out this Starting 5ive for the definitive guide on where to get the best gametime grub. 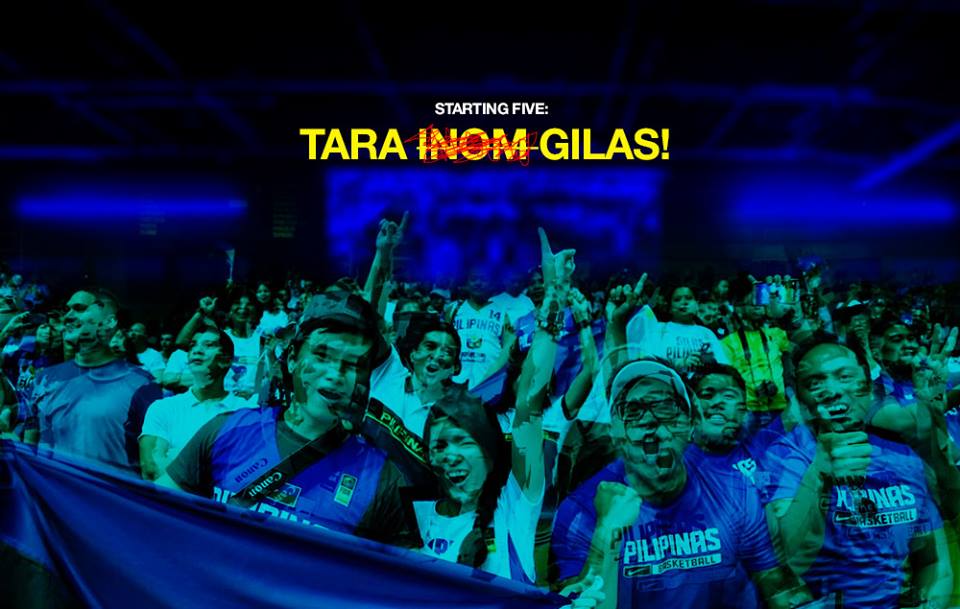