Skip to content
Home
Uncategorized
#ParaSaBayan: The past Philippine teams in FIBA Asia

#ParaSaBayan: The past Philippine teams in FIBA Asia

September 9, 2015
In two weeks, a mix of old and new players will wear the blue and white to represent the Philippines at the FIBA Asia Championship. Here’s a look at the past teams that shed blood, sweat and tears para sa bayan.

The Dean, Quinito Henson, called it “one of the darkest chapters” in the history of Philippine basketball. The country’s basketball program was simply a mess in 2003, with no player from the PBA fielded in to represent the country in China. The result? A second-to-the-last place finish. Most of the players in the roster eventually made it to PBA, notably Marc Pingris (who got his revenge in 2013), Willy Wilson, and Celino Cruz. 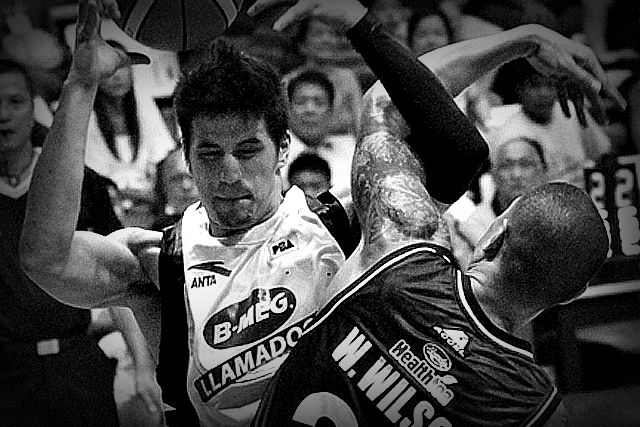 After being suspended in the 2005 FIBA Asia Championship, Team Pilipinas sported a new look in 2007 under the Samahang Basketbol ng Pilipinas. The team sent to represent the country in Japan was composed of players from various PBA teams, including Ginebra’s prized tandem of Mark Caguioa and Jayjay Helterbrand. The team also had a 29-year-old Jimmy Alapag, playing in his first FIBA Asia tournament. The All-Filipino team finished ninth with a 5-2 record. 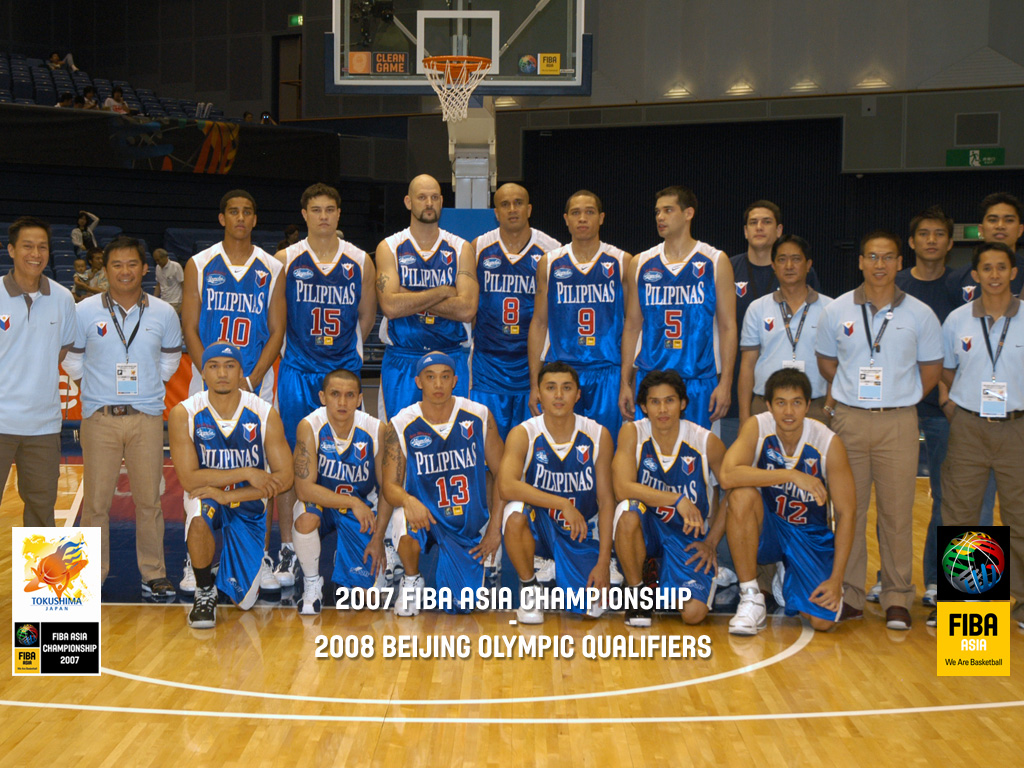 The Philippines landed in the Group of Death, and was matched up against the giants of Iran, Jordan, and China.

PBA standouts Cyrus Baguio and James Yap carried the scoring load for the Philippine team at the 2009 FIBA Asia, which served as a qualifier for the 2010 FIBA World Championship. After dropping games to Jordan, Qatar, and South Korea, the Yeng Guiao-led team ended the tournament at the 8th spot. 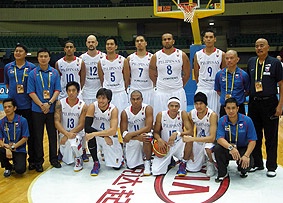 In the video below, Baguio scorched South Korea with fancy dribbles and nifty lay-ups, but it wasn’t enough to end The Curse.

In 2011, young guns JVee Casio and Chris Tiu made their names known to the Asian stage under the Smart-sponsored team Gilas Pilipinas. It was also the first tournament of naturalized center Marcus Douthit, who dominated all nine games with averages of 22ppg and 12rpg. Smart Gilas had a chance to win bronze, but again fell to rivals South Korea. 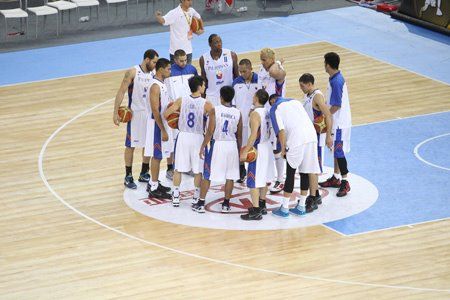 It was a storybook ending to the long struggles of Team Philippines. The Chot Reyes-led Gilas Pilipinas made history by winning the silver medal at the 2013 FIBA Asia, and qualifying for the FIBA World Championship for the first time since 1978. In all nine games, the team brought with them the experience and infectious passion that was perfectly summed up in a catchy, one-word slogan: puso. 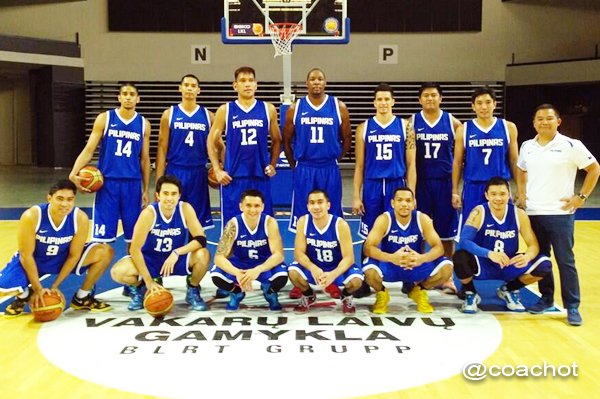 To book a ticket to return to the world basketball stage for the first time in nearly 40 years, Gilas, in front of thousands of Filipinos, had to go through South Korea—a team that haunted Olsen Racela’s nightmares for years. Get your tissues ready. 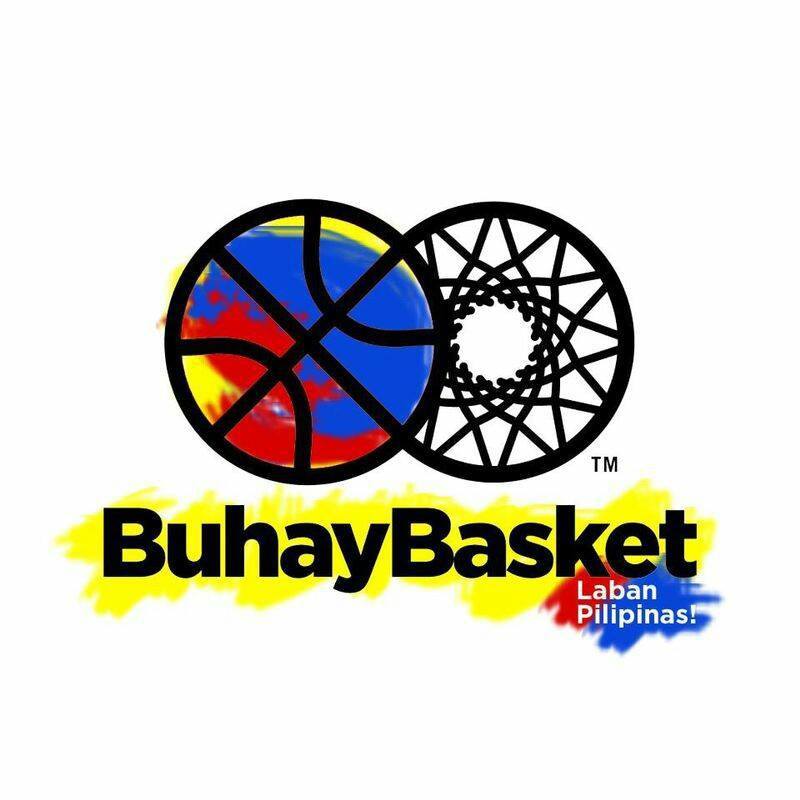