Skip to content
Home
Features
3 reasons why Gilas 3.0 is really The Mighty Ducks 3

3 reasons why Gilas 3.0 is really The Mighty Ducks 3

October 1, 2015
D3: The Mighty Ducks is about a team of underachievers aiming for success amid a coaching change, the lack of defense, and a new identity. Sounds familiar?

OK, so it’s a hockey film. By Disney. In the 90s. But that moment when Charlie Conway and the Ducks finally defeated the bigger and stronger varsity team, it’s eerily similar to the moment when Gilas Pilipinas finally brought down the giants of Iran. As sportswriter and broadcaster Nikko Ramos eloquently put it, it was a “legitimate moment” we all shouldn’t forget.

In the 2013 FIBA Asia tournament, the Chot Reyes-led Puso Pilipinas were the underdogs, and each win was an upset. This year, it’s a different story. With American coach Tab Baldwin now manning the sidelines, Gilas Pilipinas is playing with more discipline, but still stamped with the same brand of “puso” basketball. 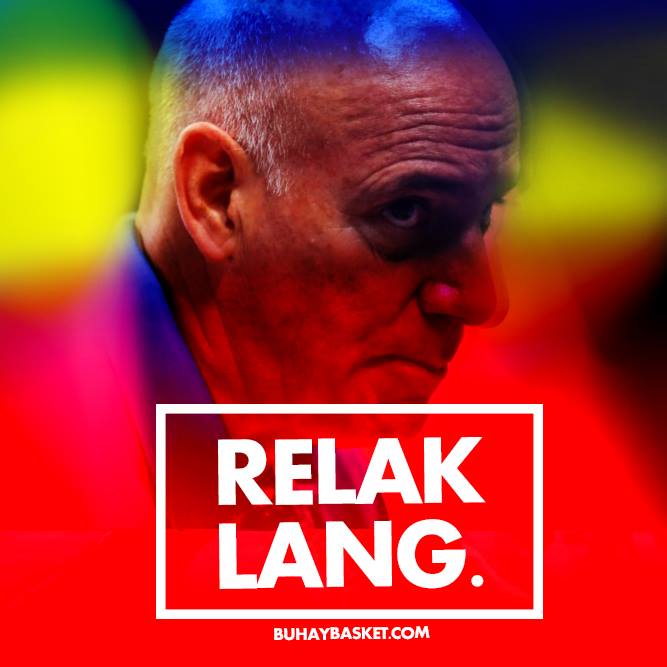 “I’m more of a defensive-oriented coach. I want my team to play with a lot of discipline and the Filipino brand of basketball is probably traditionally more free-flowing, individualistic style,” Baldwin said before the start of the 2015 FIBA Asia. “So there is, some would say conflict, some would say merging of these two cultures.”

The convincing and dominant win versus Iran was exactly that, the merging of the two cultures: puso and defense. Scoring and hustle. Terrence Romeo and Calvin Abueva. 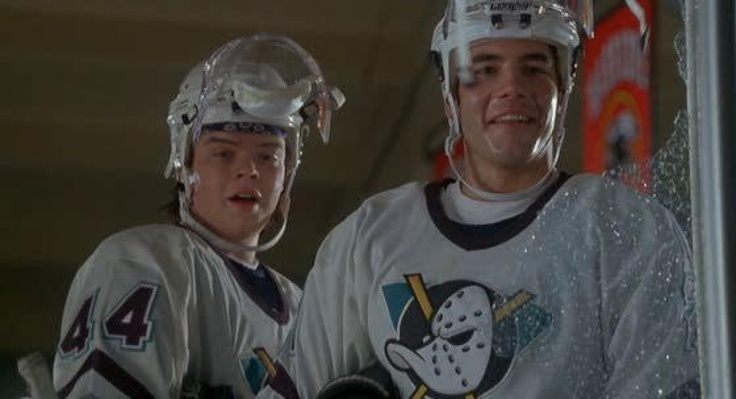 Against the defending champions, the Philippines (mostly Romeo) was not only lights out from 3, the Philippines (mostly Abueva) also played pesky defense to hold Iran to their lowest scoring output in the tournament. The stats sheet showed 12 steals and 5 blocks, but what it didn’t say was how Philippines hounded–and frustrated–Hamed Haddadi in the paint throughout the game. They gained the confidence to “attack the game when the puck isn’t yours.” 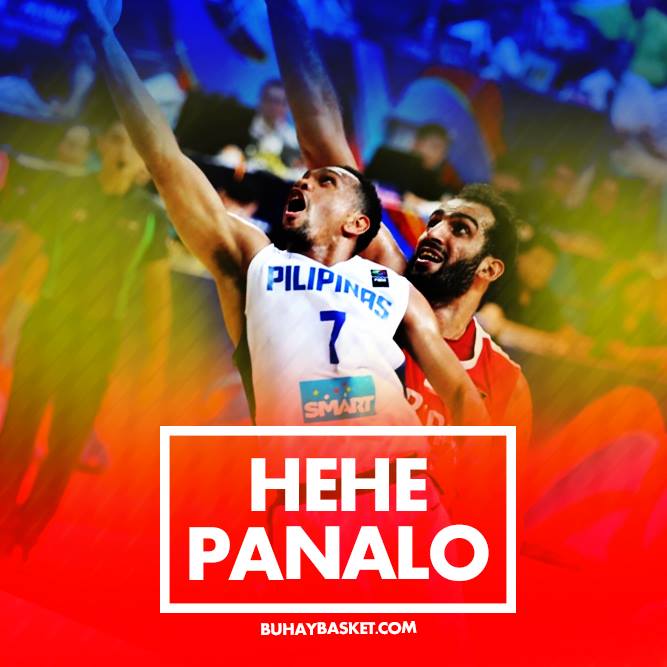 Loss to Palestine aka The Wake Up Call 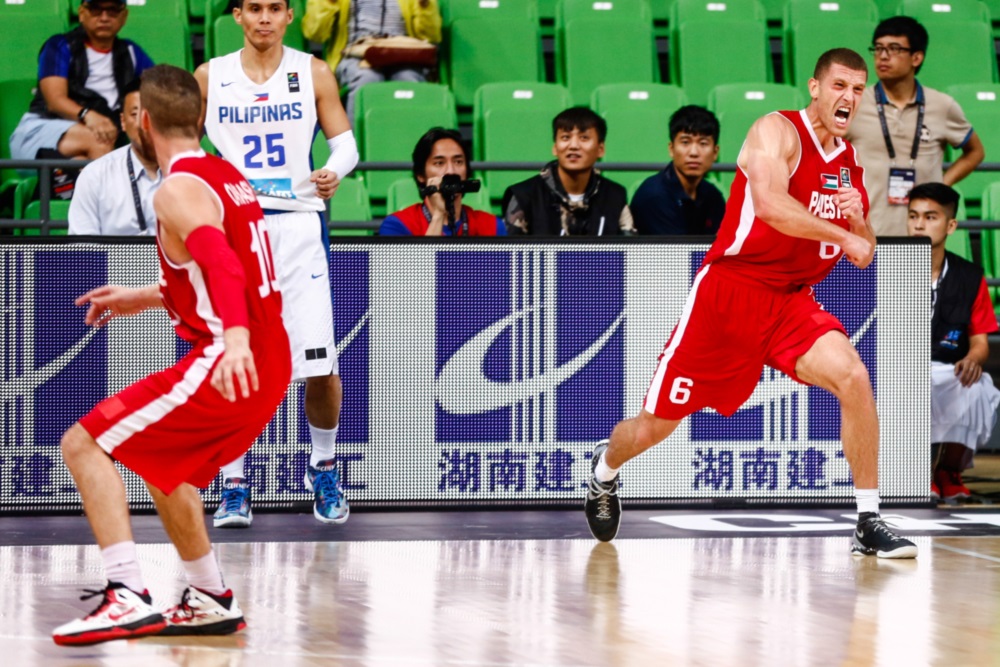 In D3, an overconfident Ducks team blew a 9-goal lead in their first game of the season and allowed their opponents to end the game in a draw. Gilas suffered the same fate, blowing a 15-point lead to lose in their first game against Palestine. After that loss, Gilas won five straight and is now in a somewhat favorable position of avoiding China and Korea in the quarterfinals and semis. It also, immediately, drew the line between legit Gilas supporters and fairweather Gilas fans.

Trying to find the haters from the Palestine game. As expected they're back on the Gilas train. Hi guys! 🙋🏻 Kami never nawala!!!

All the haters from the Palestine game should apologize. Like I said. This was the one game in the first two rounds that mattered.

Also… Wow!! What an awesome game Gilas played, and what tremendous character after the Palestine loss! Awesome job, Coach Tab. So proud!

From losing to unranked Palestine in Day 1, to beating favorites Iran 6 days later. This team has grown in leaps and bounds. #LabanPilipinas

Gilas will bounce back after shock loss to Palestine … it's only the start of a long journey… https://t.co/kiwVtdaLe0

The Mighty Ducks defeated the bully in the end, having grown up and adjusted to a new system under a new coach. Their old coach, Gordon Bombay, checked in on his old team after the buzzer, beaming with pride from what they have accomplished. 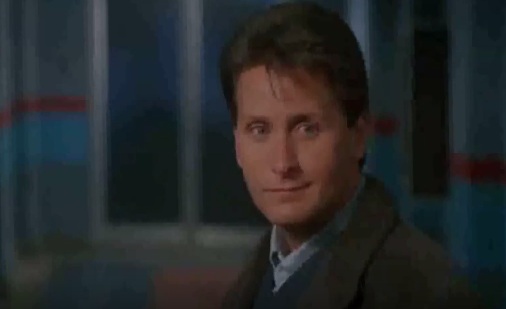 In other news, Chot Reyes arrived in China today for the quarterfinals matchup vs Lebanon. 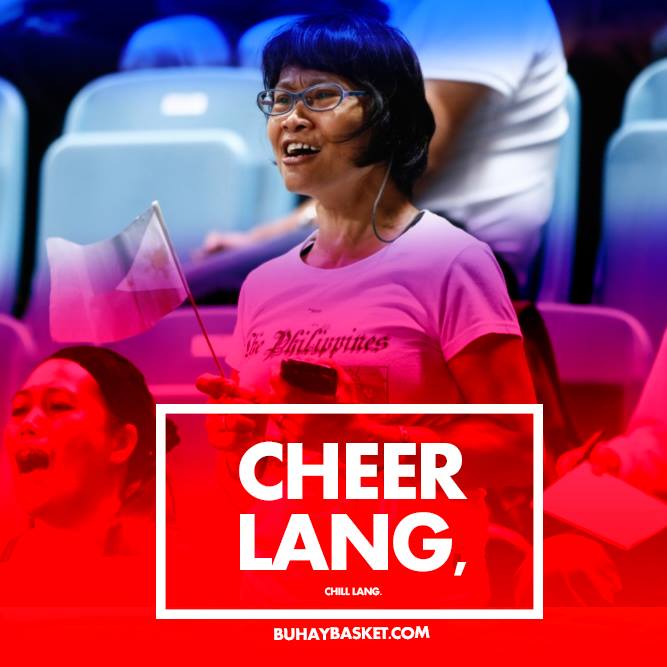