October 9, 2015
When he is not calling games in the UAAP, or breaking down the X’s and O’s on CNN Philippines, former PBA All-Star and La Salle legend Renren Ritualo is helping kids in keeping the dream alive. 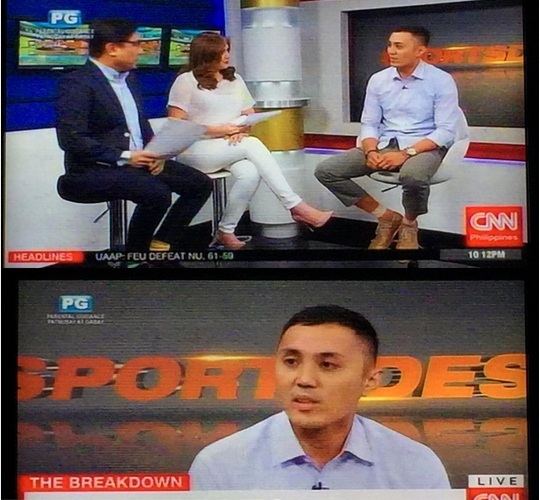 This month, PBA’s former Rookie of the Year and All-Star takes on a different role as his basketball camp, Keep The Dream Alive (KDA), launches its first-ever basketball league for kids. 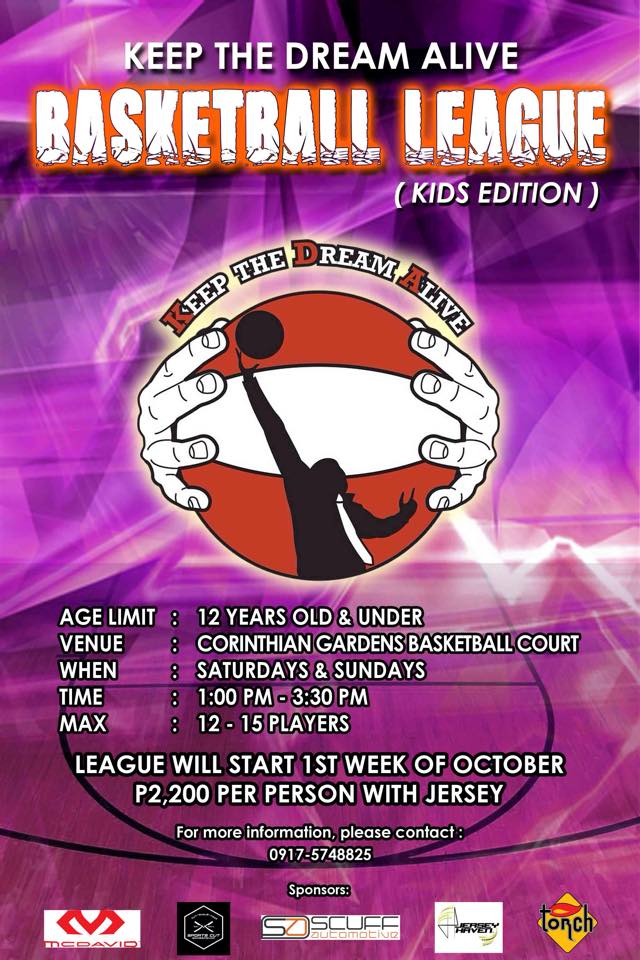 Ritualo started the KDA program six years ago to train adults to improve their level of play. He later opened the camp for kids in collaboration with Children’s Little University, a pre-school he runs with his wife, Margaux.

“We decided to put up a league for kids so that those kids who can’t play for their schools can experience playing in competitive leagues. We all know there are a lot of good players in schools, but lack the exposure that they need to grow as a basketball player,” Ritualo told BuhayBasket. 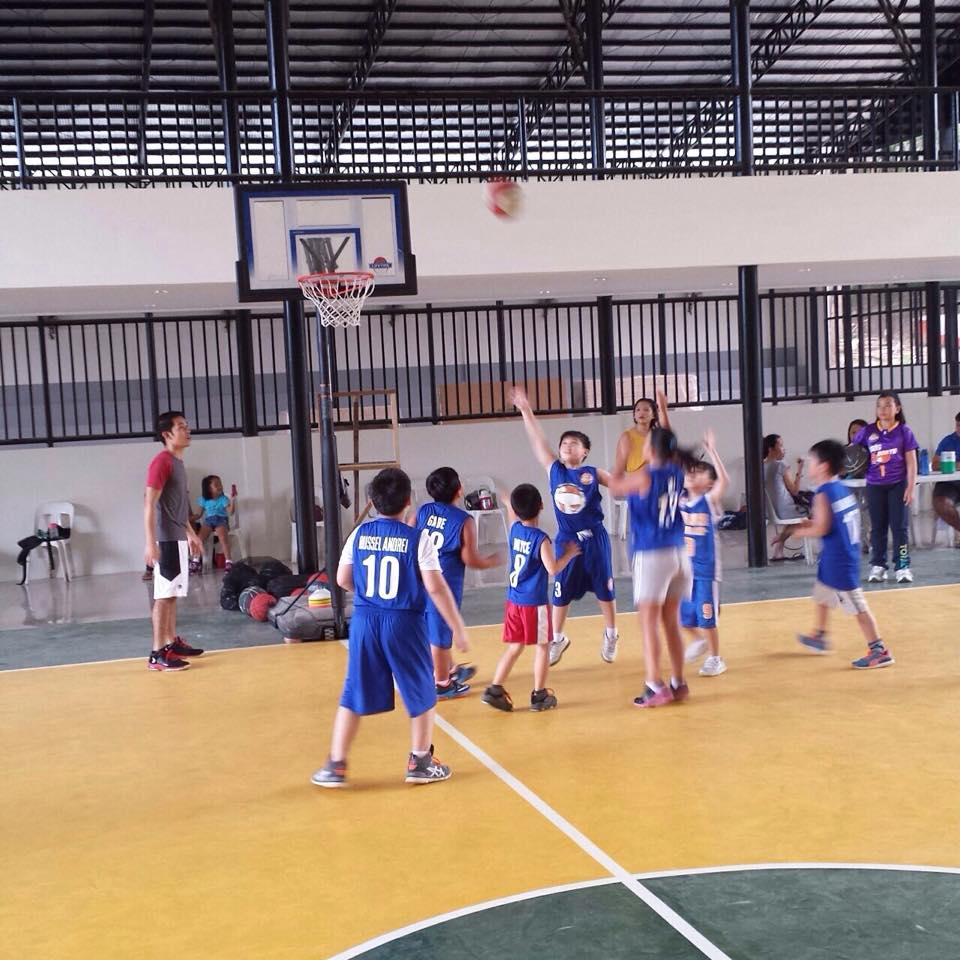 Teaching kids how to play basketball is tricky, because at that age, it’s all about putting the ball into the basket. But a professional player like Ritualo knows that the game is much more than that.

“It’s not only skills that they learn in basketball. Not just dribbling or shooting. Kids also learn the value of hard work and discipline. If they want to do something or if they want to improve on a skill, they have to put extra effort to master or to develop that skill,” he said.

Like most of the kids that will be part of the league, Ritualo developed his passion for the game early, and he grew up idolizing The Captain, Alvin Patrimonio. Their paths crossed recently as teammates representing the PBA Legends in a pocket tournament in Saudi Arabia. 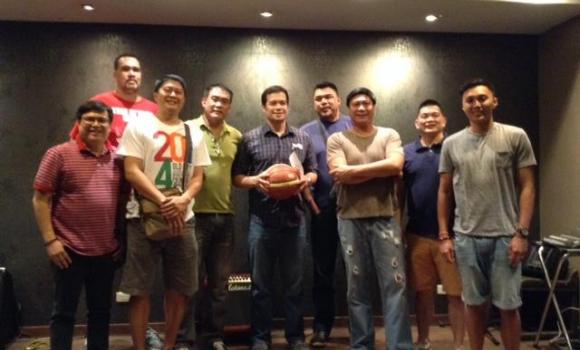 Both Patrimonio, who is now part of the coaching staff of the University of Sto. Tomas (UST) Growling Tigers, and Ritualo have retired from the pros, but they continue to keep the dream alive, this time as mentors to the future of Philippine basketball.

Ritualo will never be too busy for that.

“Work hard, be disciplined, know your priorities, study well and keep the dream alive,” he said. 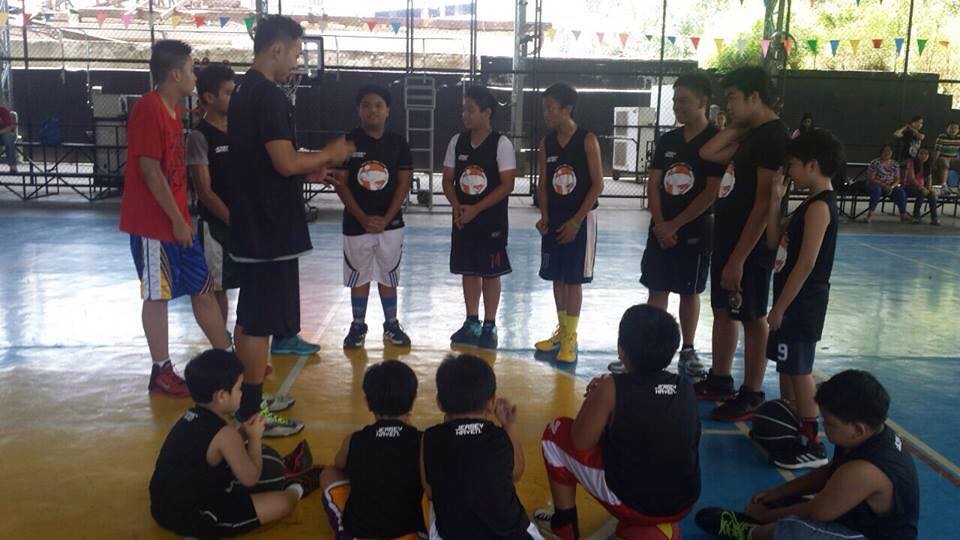 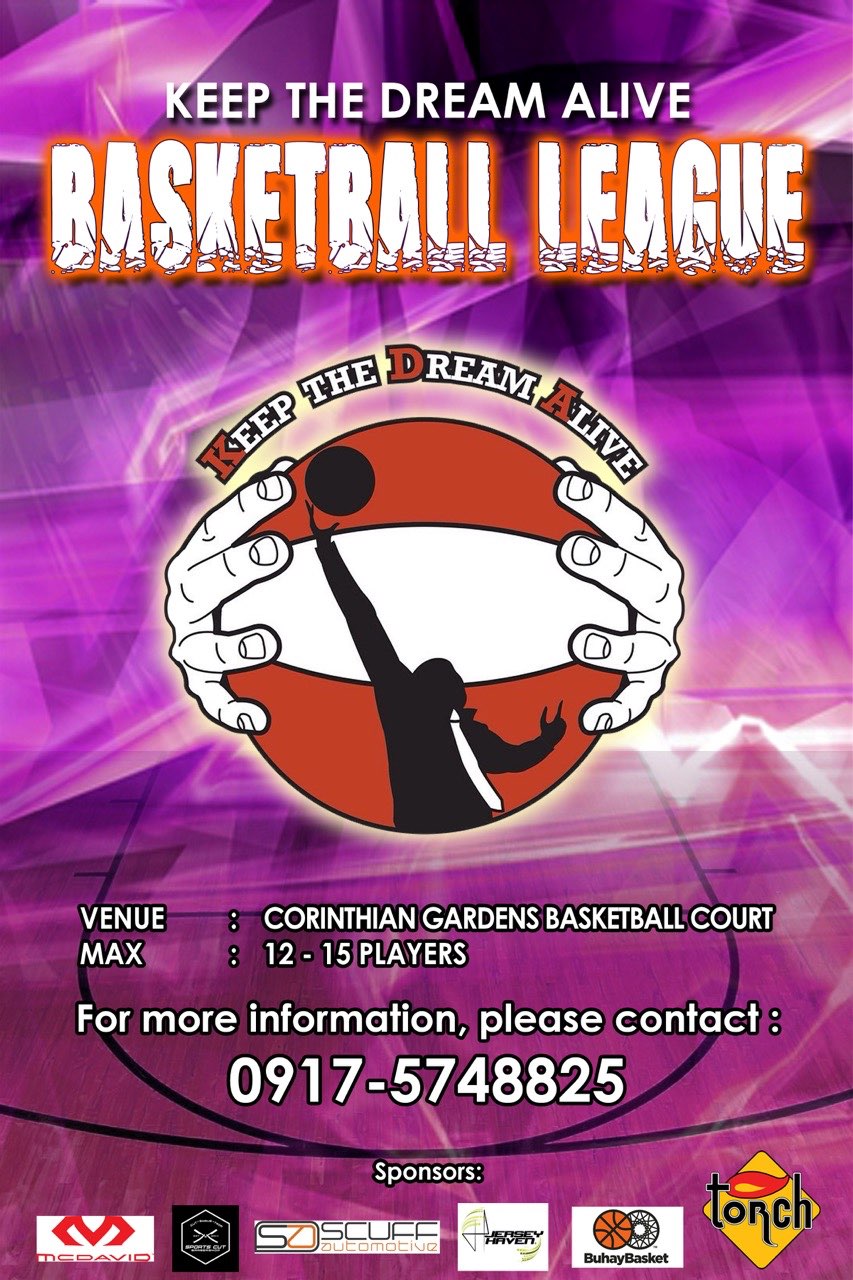