November 17, 2015
Adult life forced most of these high school friends from Batch 99 of St. Paul College of Bocaue (SPCB) to go their separate ways. Different careers, relocation, parenthood, house bills, and everything else that come along with being a grown-up kept them too busy to go beyond Facebook when reconnecting with each other.

Only one thing changed all of that: why, basketball of course! Last November 14, BuhayBasket went to Barangay Igulot in Bocaue, Bulacan to watch the SPCB Alumni League championship game between Batch 99 and Batch 09. It was a heated battle that even went into overtime. But in the end, the kuyas snagged the win, 80-76 behind the strong inside play of tournament MVP Joboy Mendoza and forward Bien De La Cruz. There were also the roaring cheers of their wives, kids, and batchmates, which kept them charged up in the pulsating game. 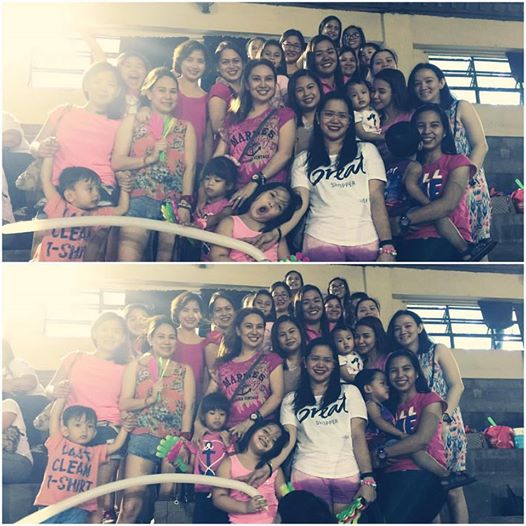 The victors showed how their passion for hoops brought them back together, won them a trophy, and created a tighter bond.

Renewed friendships, good times, and sweet memories to last a lifetime, not in an overly dramatic, ultra-cheesy setting, but simply, in a basketball game. Congratulations, Batch 99! 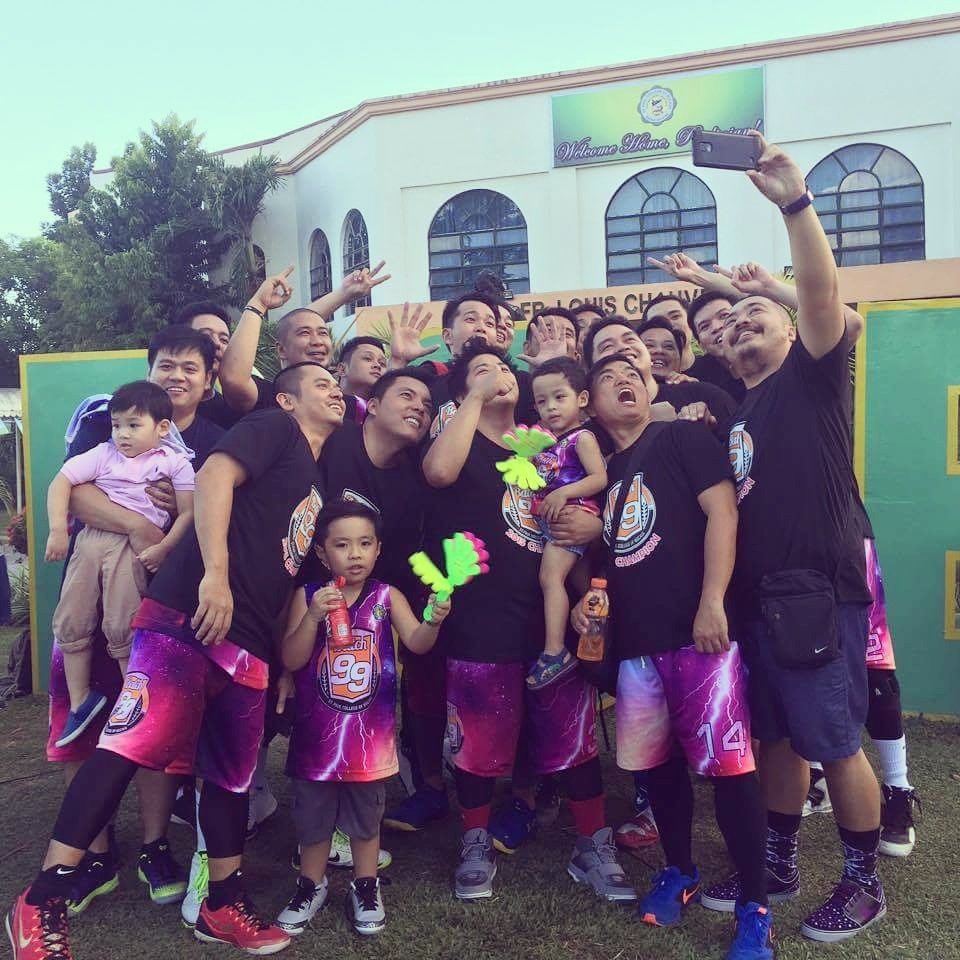