November 26, 2015
They had epic battles against the best. They scored at will against elite defenders. They carried their teams on their shoulders. But at the end of their legendary careers, they–like 2015 Kobe–couldn’t shake off Father Time. Kahit pa Dream Shake. 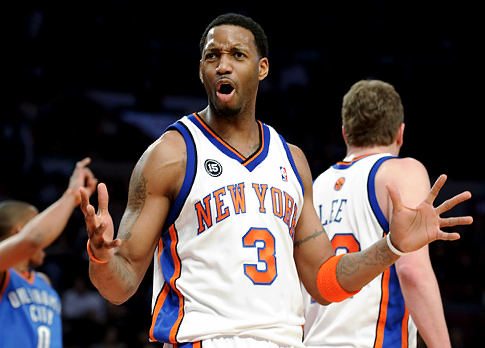 Tracy McGrady was The Man in Orlando and Houston, but he ended up being a “human victory cigar” aka a Twitter punchline in San Antonio, where he averaged zero points and 1 rebound in six playoff games.

The two-time scoring champ also had forgettable stints with the Knicks (9ppg), Pistons (8ppg) and Hawks (5ppg) before taking his diminishing talents to the Spurs. TMac retired uneventfully in 2013, but he should be remembered as the droopy-eyed guy who once scored 13 points in 33 seconds.

PARTING WORDS: “It’s been 16 years playing the game I love. I’ve had a great run, but it’s time for it to come to an end.” 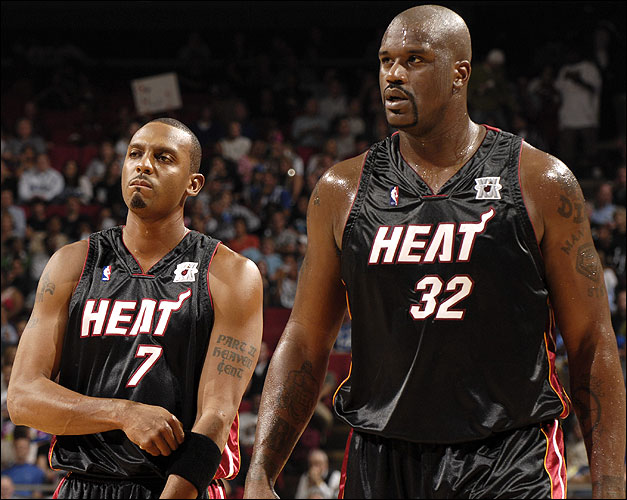 If you were a basketball fan growing up in the early 90s, then your memories of Penny Hardaway involved no-look passes and lobs to Shaq.

But injuries took out all the fun from the 6’7″ point god, and his numbers went on a steep decline in Phoenix and New York. It all crumbled in Miami, where he averaged 4 points and 2 rebounds in 16 forgettable games in 2007. So much for a Shaq-Penny reunion.

He tried to make a comeback in 2010 after The Decision, but by then the NBA was like nah. 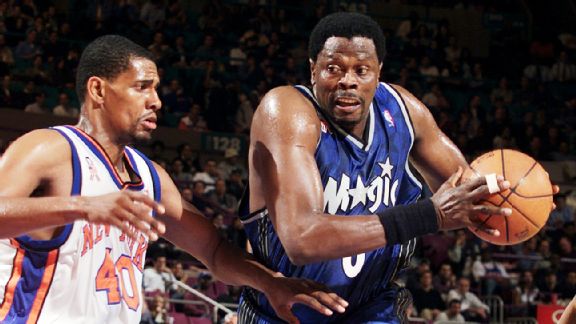 Patrick Ewing will always be remembered as a Knick, but he did play 79 games for the Sonics in 2000, averaging career lows of 9 points and 7 rebounds.

In his last season, he took on a bench role in Orlando and posted very un-Ewing averages of 6ppg and 4rpg in 62 games.

He remained a legend in New York though, and was given the respect he deserved in his last game in Madison Square Garden (see video below).

PARTING WORDS: “It’s time to move on. I’m disappointed that I never won a championship in the pros. But I’m at peace.” 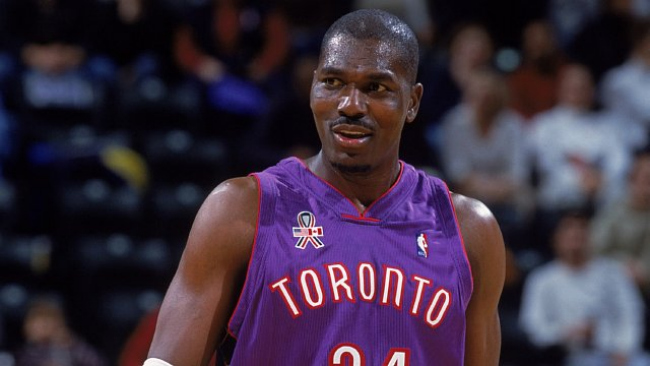 The dream was formed and fulfilled in Houston, but it ended in Toronto  after 18 seasons. In his last season, Hakeem Olajuwon averaged career lows of 7 points and 6 rebounds per game.

But it was not all bad, as the 1984 first pick was able to play in 61 games in the 2001 regular season and five playoff games for the Raptors. He retired the next season due to a back injury, and then went on to train an army of dream shakers with lethal post moves.

PARTING WORDS: “I don’t look at this as the end, it is the beginning of the next phase of my life. You know what you accomplished over the years and now it is time to sit and watch.” 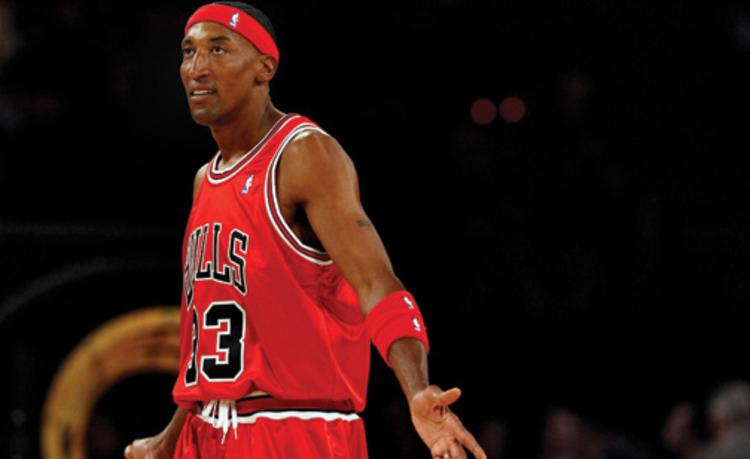 The historic championship run with the Chicago Bulls was long over when Scottie Pippen re-joined the team in 2003 and played for 23 games. By then, the young Bulls had its own Big 3 of Crawford, Hinrich, and Curry (the Eddy kind).

He did great during his Trying-To-Get-A-Ring-Without-MJ days in Portland, but not great enough to actually get a ring, thanks to the Lakers.

In his farewell tour with the Bulls, Pippen averaged 6 points, 2 assists and 3 rebounds per game. These days, @ScottiePippen takes his all-around game to Twitter, where he is still trying to distance himself out from under the shadow of the Greatest Of All Time (who, by the way, averaged 20ppg, 6rebs, 4assts in his final season with the Wizards).

PARTING WORDS: “After 17 years, I got all the basketball out of me I possibly could. There won’t be any return for me.”