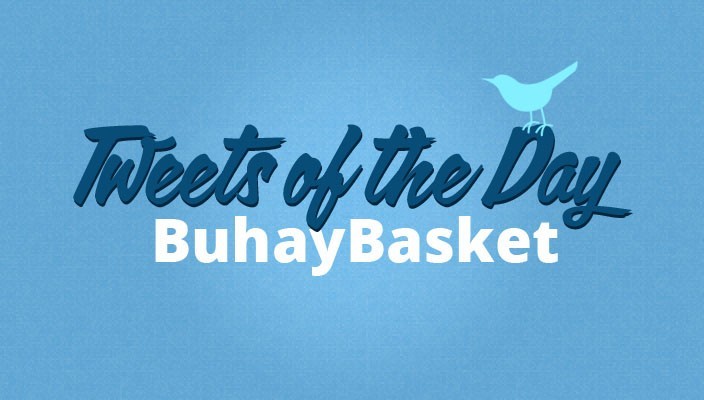 Tagged with Tweets of the Day
Spread the love
Lim Eng Beng, a legend in Philippine basketball, passed away on Monday after battling liver cancer for almost three years. He was 64 years old.

The 5’11 guard won two championship titles for De La Salle in the 70s, and was named one of PBA’s 40 Greatest Players. On Twitter, the Filipino basketball world paid tribute to one of the greatest to ever play the game.

Lim Eng Beng, owner of the iconic #14 Green Archer jersey has passed away today. May his soul rest in peace. pic.twitter.com/1H86fs96OR

RIP Lim Eng Beng, thank you for being an inspiration to all of us.. My condolences to the family..

If I had a time machine, I'd go back in time to watch hoop legends I never got to see. DLSU's Lim Eng Beng is one of them. RIP Lim Eng Beng.

PBA Hall of Famer Lim Eng Beng passed away at the St. Luke's Hospital in Quezon City this morning… https://t.co/Des8TopfBN

RIP to the ultimate King Archer Lim Eng Beng. It was an honor idol.

Some sad news today, RIP Lim Eng Beng, one of the bball greats in the PH. Got to play against a team he coached and just saw him months ago.

Lim Eng Beng was one of the greatest Green Archers ever. A true embodiment of ANIMO. May he rest in peace.

thank you for what you have done to Philippine basketball, Mr Lim Eng Beng!

Lim Eng Beng free throws that I never got to witness tho. Rest in Power

One of the players I never got to watch! Rest in Peace to DLSU's Lim Eng Beng.