Team Philippines drew a not so favorable matchup at the upcoming FIBA Olympic Qualifying Tournament, and will be facing France, the world’s 5th ranked team, in the first round.

So that’s the bad news. The good news is that we might catch a glimpse of Batum to Gobert alley-oops; Olynyk’s glorious hair; and Borista, sipping espresso at the MOA Arena.

Here are some NBA players we want to see play in the Manila leg of the tournament, and why they qualify to be the next villains in the soon-to-be-released 2016 Terrence Romeo-Jayson Castro highlight video.

The Stifle Tower vs The Kraken? Yes, please. 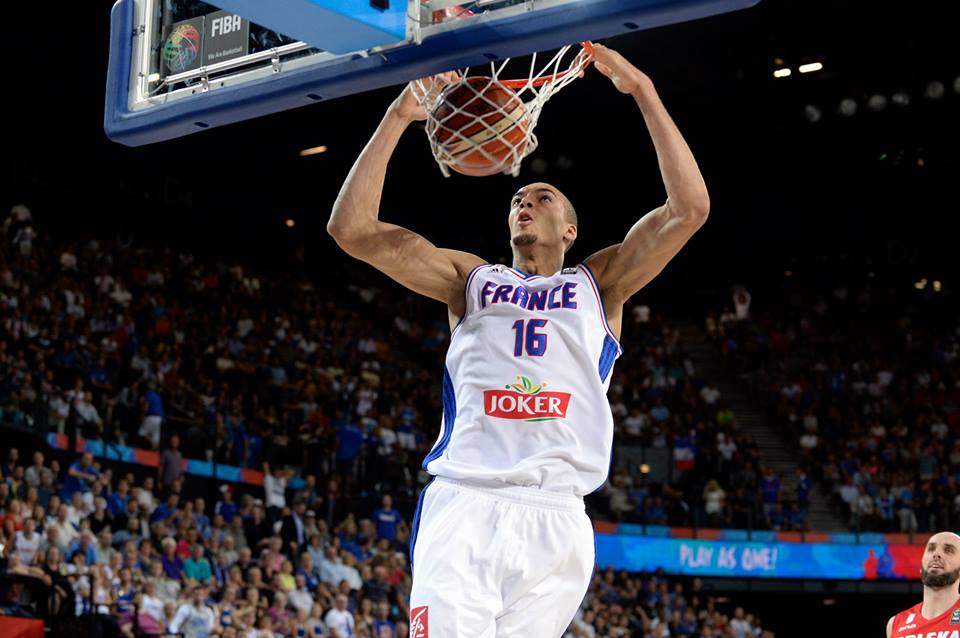 Nic Batum is an all-around gem, the kind of player that Gabe Norwood should have been if only he had half the shooting prowess of Paul Lee and half the playmaking vision of Jimmy Alapag. 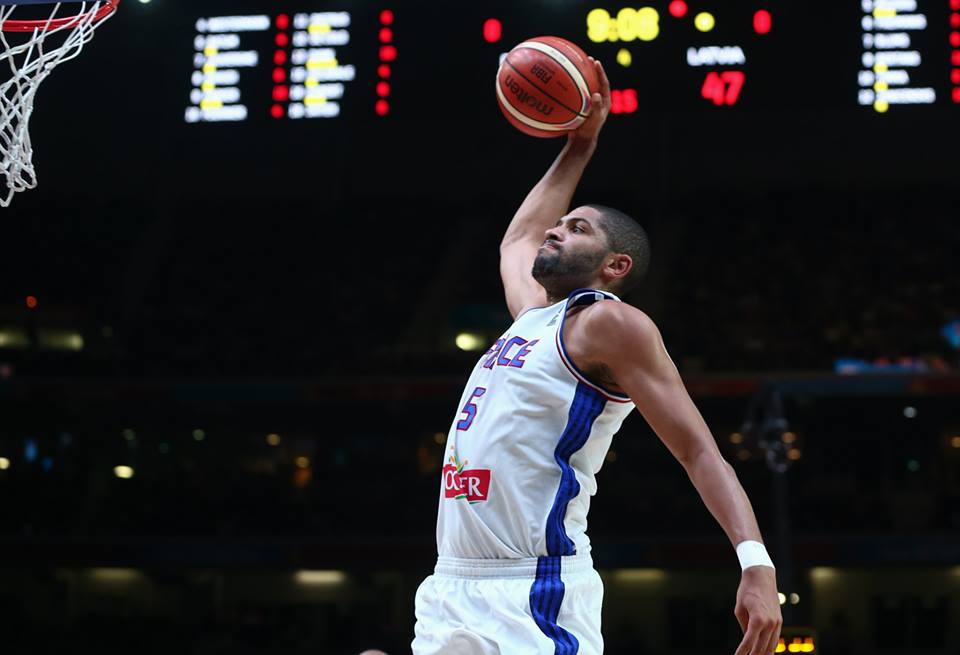 If Gilas makes it past the first round, we might see a Hair vs Hair match featuring Kelly Olynyk and Matt Ganuelas-Rosser. That’s him below guarding reigning Hair Champ Luis Scola. 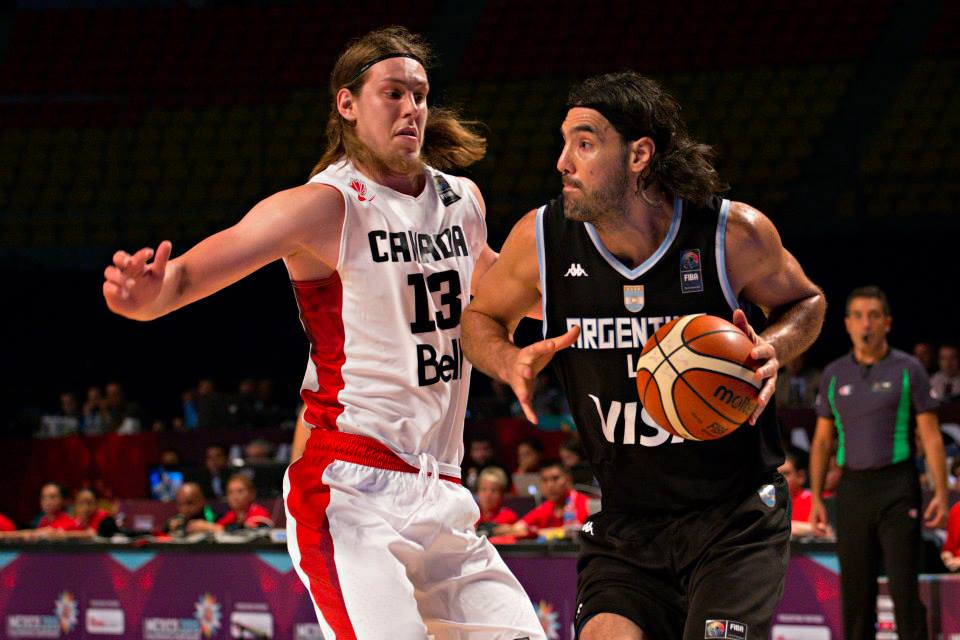 Canada’s Andrew Wiggins can score, but we’d like to him try and drop buckets against the pesky defense of Pampanga’s Beast Calvin Abueva. 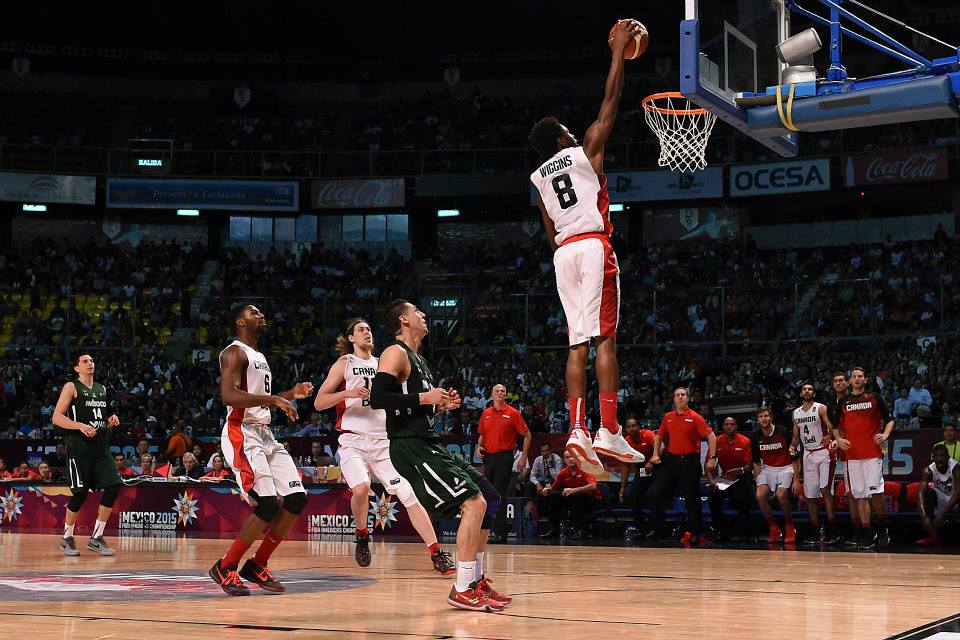 Boris Diaw sips coffee after games. From his own espresso machine. In his locker. He may or may not become instant buddies with RDO. 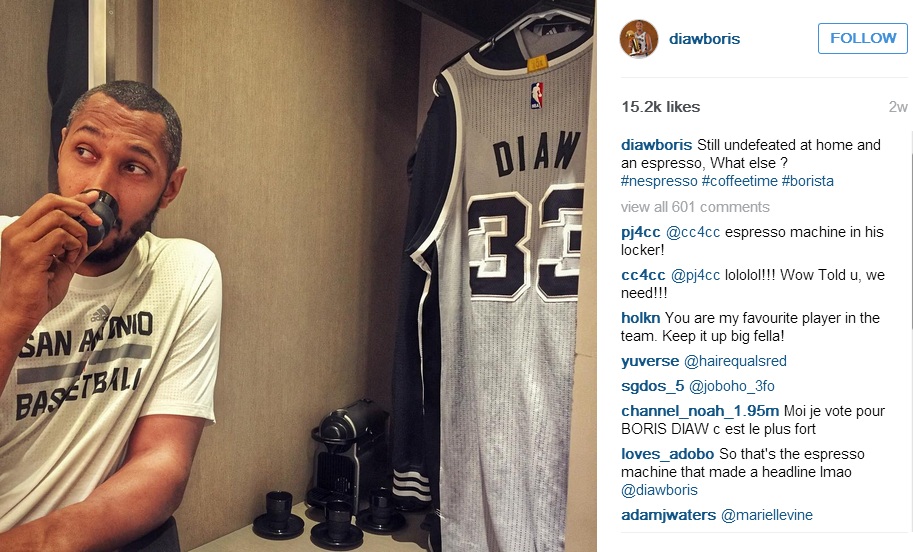 If we’re lucky, there might also be a Tony Parker (France) sighting and if we’re really, really #blessed–Jordan Clarkson (Philippines).