Last week, sports photographer Paul Ryan Tan told his story of capturing the game that ended the “Korean curse.” This week’s Sixth Man is a fan from Cebu whose Photoshop skills led him to meet his favorite team.

Pinat, a fine arts graduate, didn’t think he’d meet his idols. Six years before that fateful meeting, he had absolutely no ties with the PBA.

In 2007, he was sitting in his office desk in Cebu, learning the tricks of Photoshop to design posters, flyers, and billboards that had nothing to do with sports.

During office hours, he is Michael, a graphic designer for a retail store in Cebu. But on his free time, he is Hael Grfx, a basketball fan who spends hours combining his love for the game and digital art.

The first design he made was of his favorite team, then called the Purefoods Tender Juicy Giants. 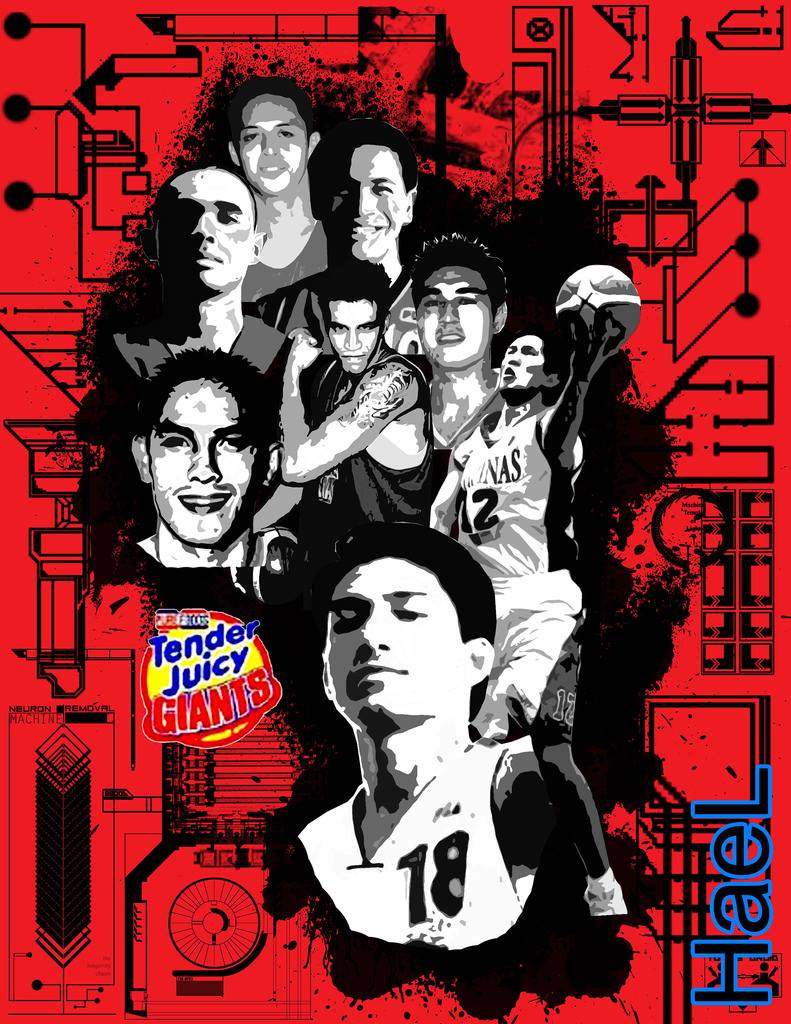 As a professional graphic artist, the 33-year-old Pinat continued to be the go-to guy, but the stakes have become much, much higher.

These designs grabbed the attention of fellow fans, and it helped him score the biggest gig of his life: designing basketball trading cards for San Mig Coffee.

From drawing projects in grade school, he moved on to designing posters for his day job, then to what he really wanted to do.

Pinat is now waiting for the next big thing that will allow him to share his art to basketball fans all over the world. After a big Steph Curry game, or before an explosive PBA match-up, expect to spot a Hael Grfx art making its rounds on social media. 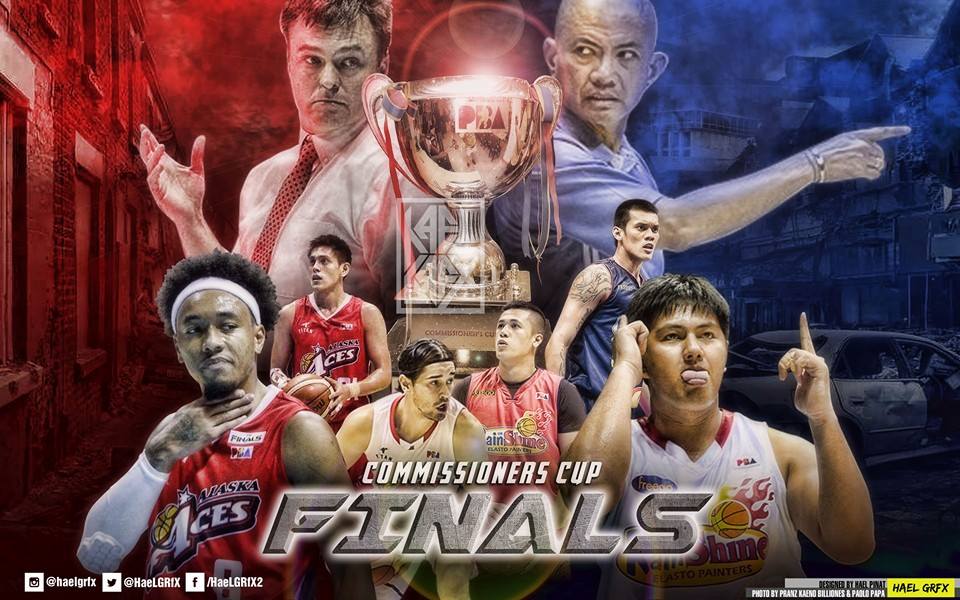 He said he draws inspiration from Australia-based graphic designer Tyson Beck, who designs digital art for the NBA, as well as from Filipino fans like him who take time to share, “Favorite,” and “Like” his art. 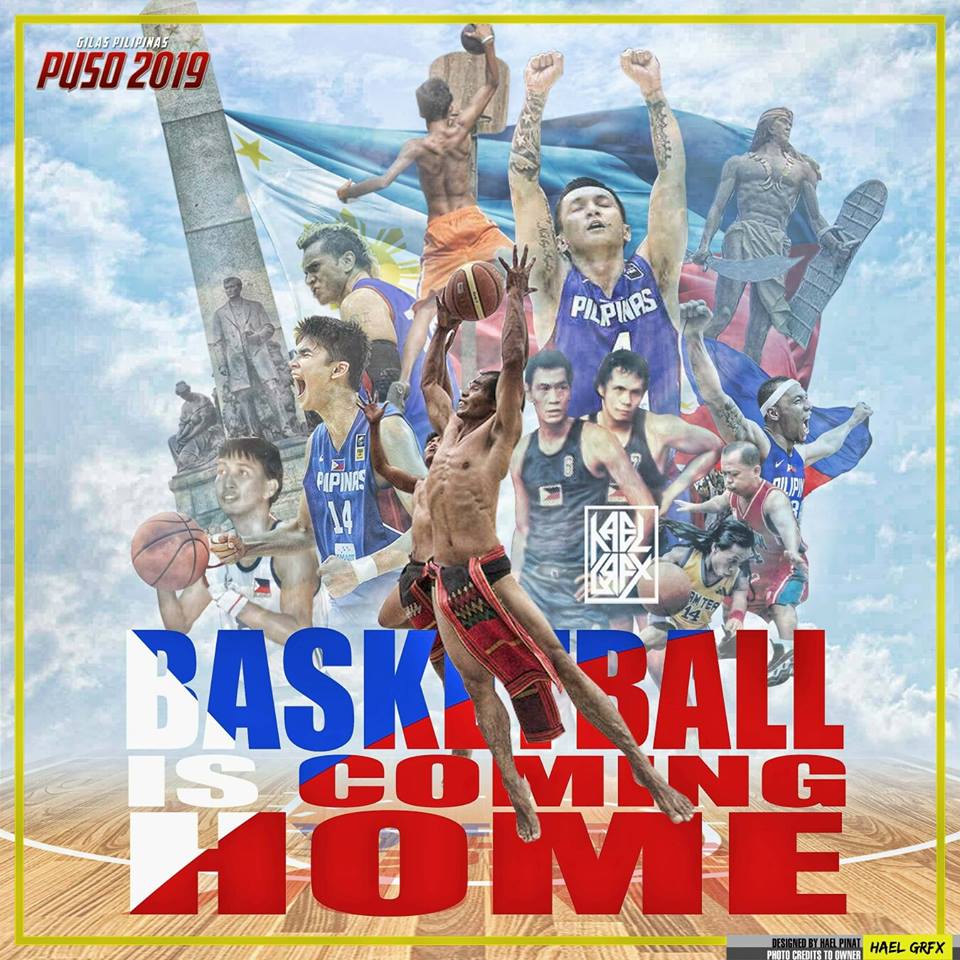 His works can be found here. You know what to do.