Three years ago, Jimmy Alapag hit a dagger 3 that ended the “Korean curse.” While some of us saw that shot on TV, others watched it happen live at the Mall of Asia arena. Paul Ryan Tan saw it behind the lens of his camera.

The Alapag 3-pointer with less than a minute left put the Koreans away for good. Thirty seconds before that, Ranidel de Ocampo also hit a 3-pointer to give the Gilas Pilipinas a little breathing room.

These are great shots, but sometimes, the best shots come from the sidelines. Here’s one from Paul Ryan Tan: 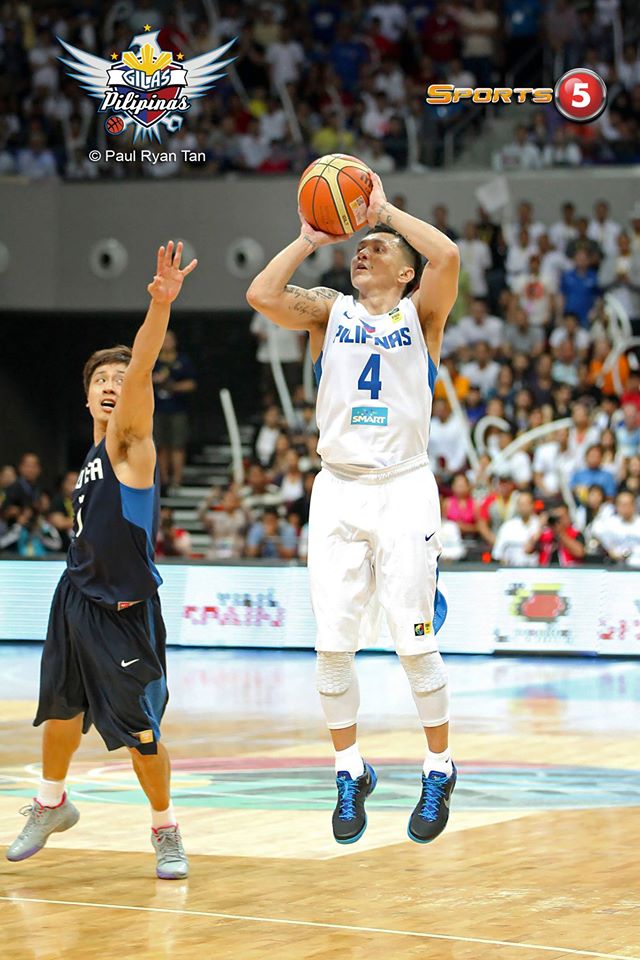 This Alapag 3 showed up on the box score, but Tan’s shot did not. If you don’t read post-game articles online, you probably won’t even know he exists.

But he’s there in nearly every televised game played in the Philippines. He’s there under the basket, at the sidelines, waiting for the perfect moment to take his shot. He has been doing this for nine years.

Tan has seen it all behind the lens of his camera, having covered thousands of games for the PBA, UAAP, NCAA, and FIBA Asia. That Gilas-South Korea game ranks at the top of his “most memorable” list.

“For the first time in my coverage life, the sold out crowd was cheering for only one team–Gilas Pilipinas. Hindi siya hati na crowd. Everyone was cheering only for Gilas,” he told BuhayBasket. 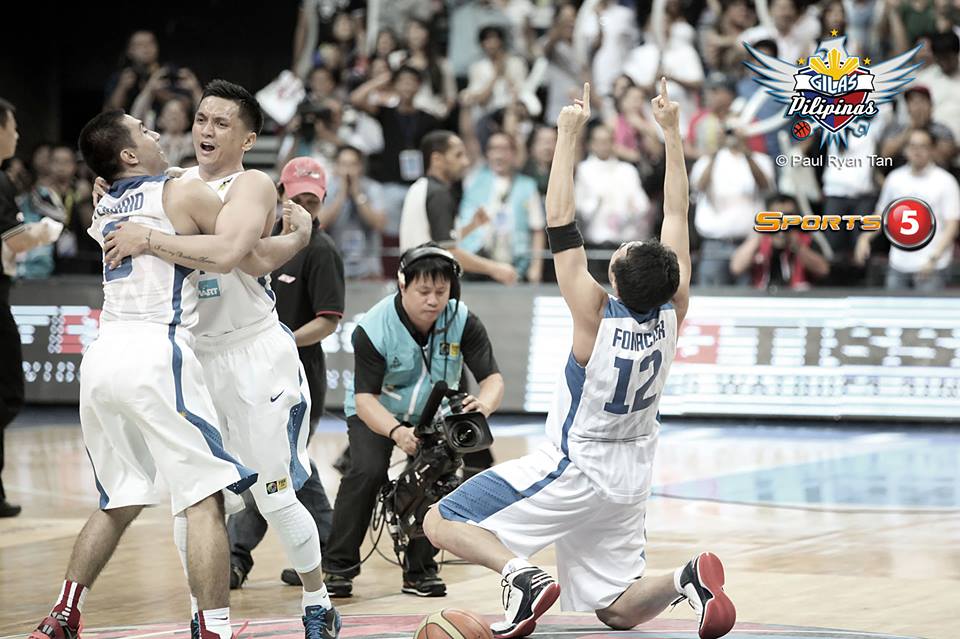 Understandably, that type of unified fandom was unfamiliar to Tan. Before becoming a professional photographer, he was a member of the University of Sto. Tomas’ official pep squad and drumline, the Yellow Jackets.

In the world of intense collegiate rivalry, homecourt advantage is an alien concept. There are no homecourts, just this side and that side. 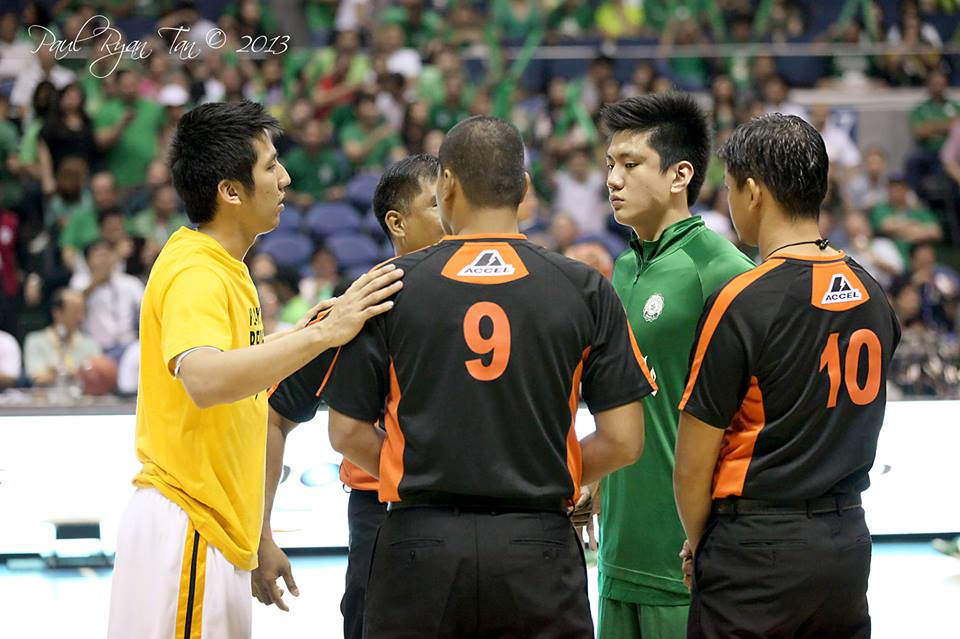 Tan said his passion for basketball drove him to pick up sports photography, and it was in his college days when he combined two of his favorite things.

“I always watched the games and took photos with my camera,” he said.

Now 33 years old, Tan plays a key role in sports coverage in the Philippines. In the biggest PBA playoff games, he captured the intensity and the hustle. In the UAAP and NCAA, he made the college kids looked cool.

“I look for action shots, emotions or photos that tell the story of the game,” he said. 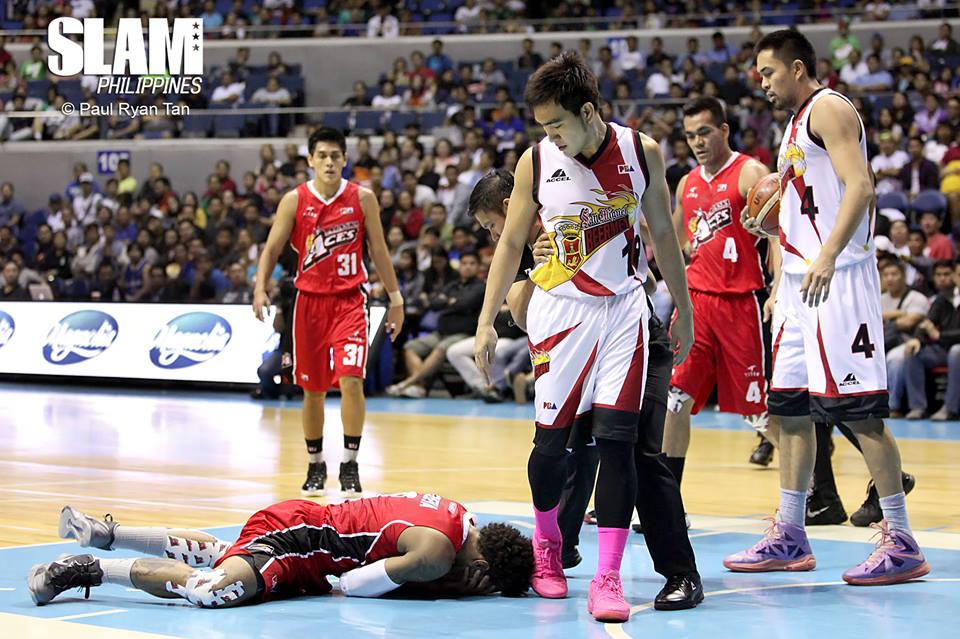 Tan is a big fan of Michael Jordan and the San Antonio Spurs, and it’s his dream to cover the NBA Finals someday.

The closest he got to shooting NBA superstars was in 2011, when the likes of Kobe Bryant, Kevin Durant, Chris Paul, and James Harden played against a PBA superteam at the Smart-Araneta Coliseum.

The exhibition game was a 48-minute highlight reel of alley-oops and stepback 3s.

Tan, as expected, took one of the biggest shots of the night: 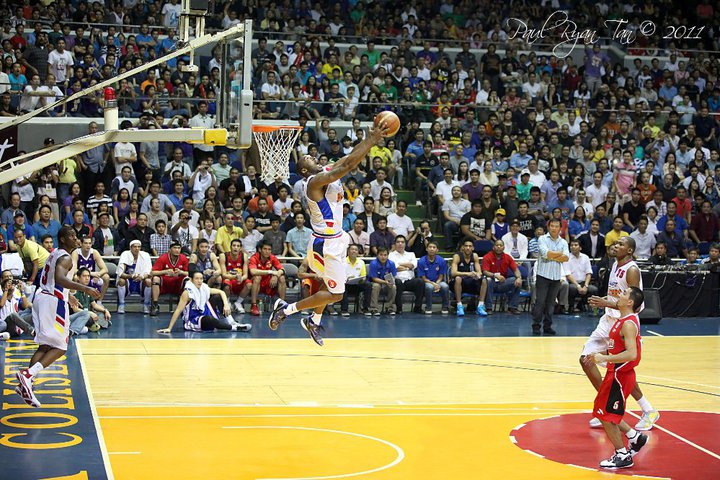