Skip to content
Home
Uncategorized
Starting 5ive: What we want to see in GSW-OKC Game 7

Starting 5ive: What we want to see in GSW-OKC Game 7

May 30, 2016
We’ll let the basketball experts handle the “Thunder-Warriors Game 7 Preview.” This is what us basketball fans really want to see in what is poised to be the best game of the 2016 NBA Playoffs (so far).

Enough with Splash Brother No. 2. Before the game, we want to see Klay Thompson finally awarded with an official nickname for his efforts as Game 6 MVP. Slay Thompson? Cray Thompson? The Fisherman? A-Klay 37? Let’s decide now. 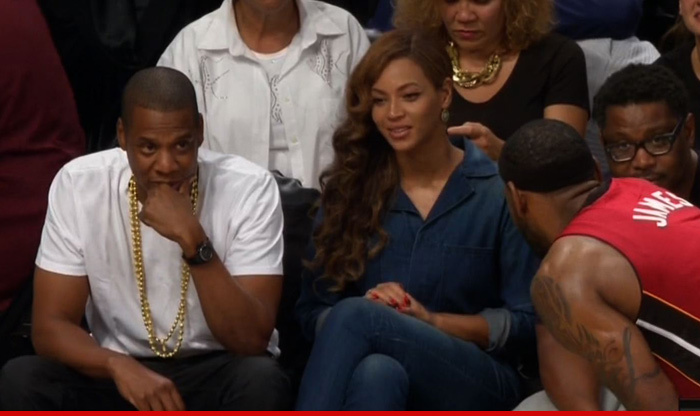 Remember the guy in Happy Gilmore shouting “jackass” every chance he gets? LeBron, sitting next to Jay-Z and Beyonce at courtside, should be that guy in Game 7.

At halftime, with the score tied at 62, we want to see Frank Ocean perform the first single from his “soon-to-be-released” album. At the end of the song, Kobe comes out to announce the release date of the much-awaited album and says, “You’re welcome, NBA fans. What else can I say? Mamba back.” He also raps a line or two from “Kobe,” prompting fans to ask, “Is he on the new Frank album?” “Is he unretiring?” “Is Kobe okay?”  Best. Halftime. Show. Ever.

THE WAIT IS OVER

Also known as the Dion Waiters Breakout Game, we want to see Waiters break out of his slump and prove that he is not worthy of forums entitled “Dion Waiters Sucks” or “The Useless Dion Waiters.” He should also grow a beard as an homage to, uhm, OJ Mayo.

We all know that this series is going down as one of the hardest fought battles in NBA history. As the seven-game series comes down to the inevitable do-or-die game, we want to see an hour and three minutes of Curry pull-up 3s, Klay catch-and-shoots, Westbrook drives, and KD fadeaways. Is that too much to ask, basketball gods? We just want more of this:

What do you want to see in Game 7? Let us know through Twitter (@buhaybasket) or Facebook (/buhaybasket)!