Liga Legend: The Jawo of Biñan

June 16, 2016
As we celebrate Father’s Day this Sunday, BuhayBasket pays tribute to the Liga Legends, the men who have taught us how to succeed in basketball, and in life.

My dad, according to my titos, was the “Jawo” in our barangay liga during his time.

I used to think that it was either because of his on-court basketball IQ or play-making skills. I was hoping it was because he might have been the playing coach for Brgy. Dela Paz in our hometown of Biñan, Laguna.

Later on, I learned that it was because of his signature Judo chop. My dad was the team’s “tirador,” which meant opponents were scared of driving for easy layups against him.

Growing up as the Dudut to the Jawo of Biñan, you would think I was coached and taught the discreet “pitik” when going for a rebound and the sharp elbows when blowing by defenders.

My dad was never really a hands-on basketball dad, nor did he force me to take up basketball as a sport. What he was, was a die-hard Jaworski fan who watched every single Toyota, Añejo, Gilbey’s, Gordon’s and Ginebra game.

When these teams played, the entire family had to watch it on TV. If he needs the ashtray from his sidetable, which was an arms-length away from him, and he wants you to get it, you don’t even think twice–you just go and get it.

You’d be lucky if Jawo’s team was leading, because if not, you’ll have to get it done faster than a Derek Fisher game-winner with only 0.4 seconds on the clock. And yes, those Jawo-led teams from before usually trailed the entire game, and only won during the last two minutes. Never say die, right? 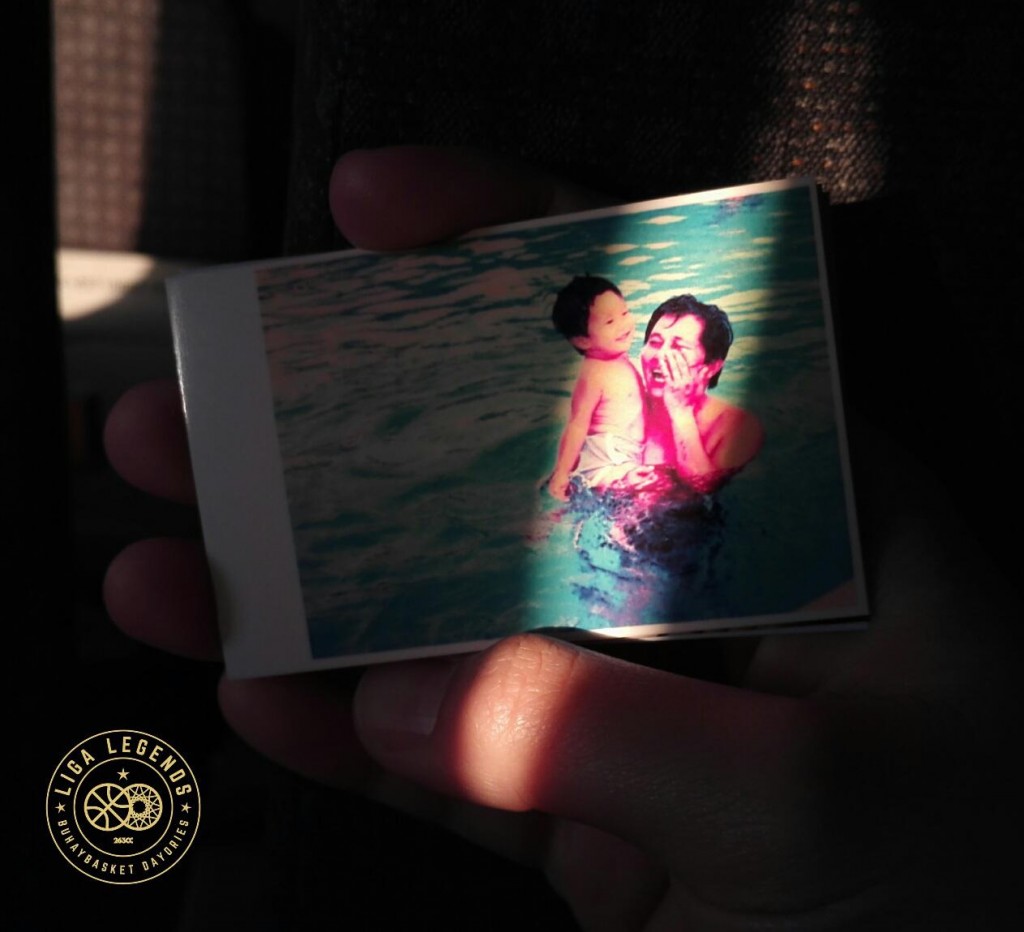 My dad didn’t push me towards basketball, but I developed the love for the game because of his passion for it. Basketball blood has been flowing through my veins since the 80s–33 years and counting, thanks to my dad.

He wasn’t just a fan, but he was part of each team he followed. We were part of all of them.

A few years ago, my dad passed away. Yet I still remember vividly how we watched the game together, time standing still as Jaworski cursed at the refs through our 19-inch Trinitron. It still feels like yesterday.