Skip to content
Home
Features
Sixth Man
Sixth Man: The story of a coach in Hollywood

Sixth Man: The story of a coach in Hollywood

Samuel L. Jackson and his players were badasses in the 2005 film Coach Carter. To back up the badassery, the actors needed someone, a real coach, to draw up plays for them–that someone was half-Filipino basketball coach Hernando Planells.

Down 1 with only 22 seconds left in their season, the Richmond Oilers ran a motion play that opened up Junior Battle (Nana Gbewonyo) for a sweeping hook shot at the free throw line.

At the sidelines, elite bad man Samuel L. Jackson as Coach Ken Carter barked the orders to execute the play into perfection. But before the cameras started rolling, the one holding the clipboard was Hernando Planells.

“It was my responsibility to make sure the basketball looked real; the actors were trained and ready to play; and help the director film the whole thing,” he tells BuhayBasket. “There were times where I also had to rewrite certain portions of the script to make sure the action stayed real to the game and to the story points of the script.”

So while Jackson “coached” Worm, Lyle, and Timo onscreen, it was Planells who coached Antwon Tanner, Channing Tatum, and Rick Gonzalez. He is Coach Carter.

The film’s casting choices from Jackson to Ashanti were on point, but the 39-year-old Planells was the sleeper pick in the draft. With 18 years of coaching under his belt, Planells (Coach “H” to his peers) was the man for the job.

“I used the same approach in player development with the actors and they responded amazingly,” he says.

Watch the film again and spot the back pick off a jumpball, pin down screens, and perfectly timed cuts to the basket–those are Coach H’s own highlight reel.

Born in Los Angeles, Planells comes from a big family. His father is from Spain while his mother is from Cagayan de Oro.

“I am one of 10 children and have eight half brothers and sisters in the Philippines who I am close to, although I would like to see them more,” he says.

Just like the real Coach Carter, Coach H started his career as a coach at the high school level. From there, he found himself working the X’s and O’s in basketball leagues in Japan, Taiwan, Australia, and the Philippines.

Six years after filming Coach Carter, Planells played a similar role as basketball consultant and trainer for the University of the East (UE) Red Warriors, where he had Roi Sumang instead of Damien Carter.

His ties with the college team sent him to the far-flung areas of Tacloban and Zamboanga to hold basketball clinics with then UE coach Boycie Zamar.

“I grew up with a strong Filipino background because my mom always instilled those qualities. To be able to go back and be a part of basketball in the Philippines was unbelievable,” he says. 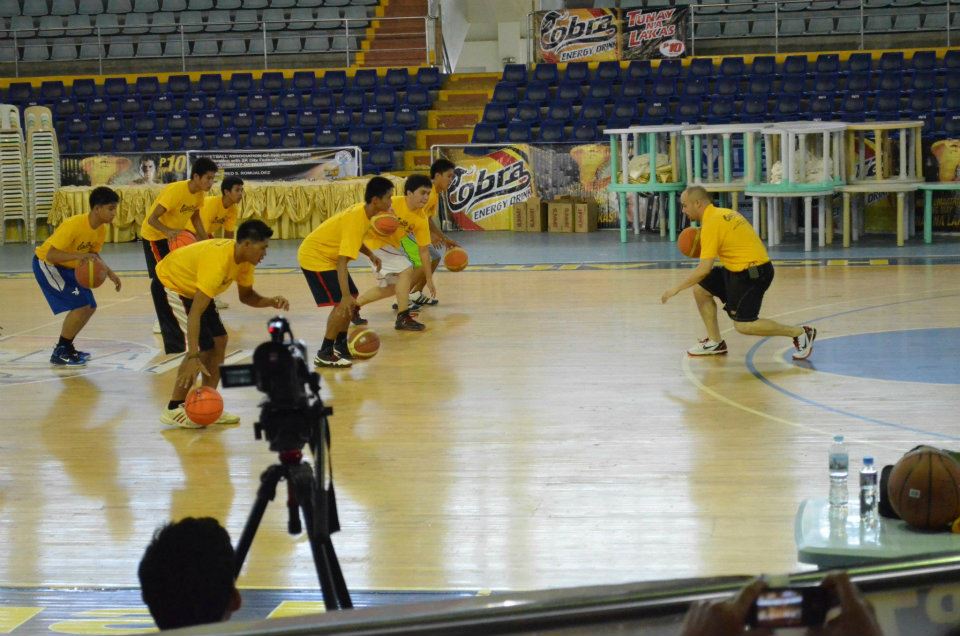 Also padding his already impressive CV is a coaching stint with the Maine Red Claws, the NBA D-League counterpart of the Boston Celtics. For four years now, Coach H has worked the sidelines as an assistant coach of women’s basketball at Duke University.

He has seen different styles of basketball around the world, yet like millions before him, he could not resist the much-talked about spell of Philippine basketball.

“Everywhere I go I tell everyone about the passion for basketball in the Philippines. It’s so hard for people to understand until they see it with their own eyes,” he says.

Coach H is an LA native, but it never crossed his mind that he’d be someday sharing the ball with Adam Sandler. Working in Hollywood was never part of the plan. Now, he has his own IMDb page.

His filmography says he has worked as basketball coordinator, trainer and coach in basketball films (Rebound, Semi-Pro, Just Wright) and in films with basketball in them (Spider-Man 3, Grown Ups, The Longest Yard). 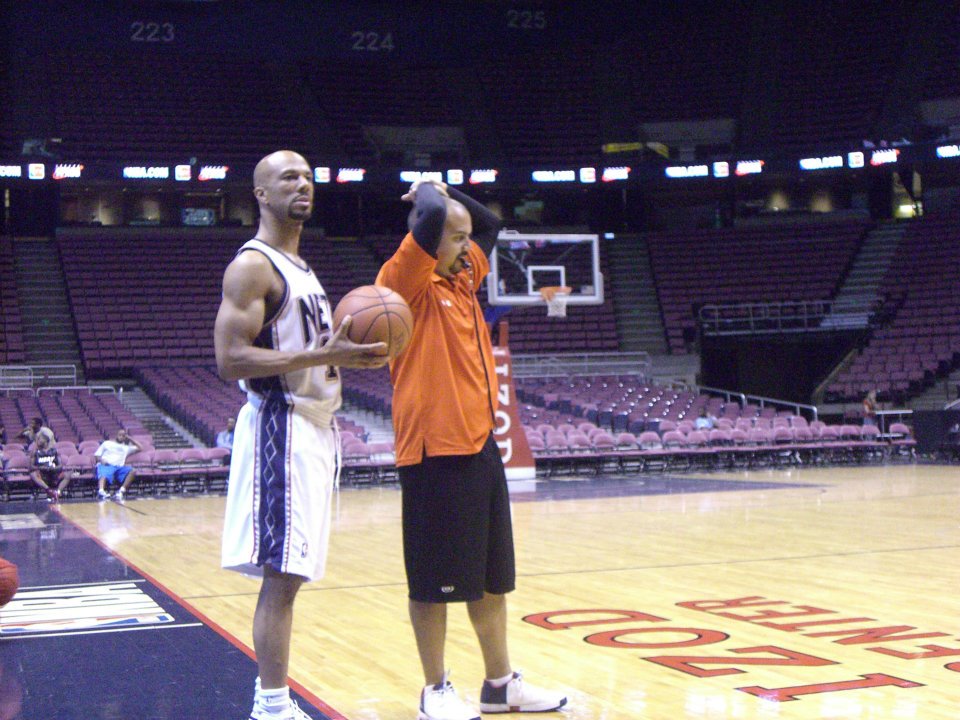 “I also found myself working on a few acting gigs as a referee, usually giving someone a technical,” Planells adds.

Whether it was doing cameos, designing plays for Magic Mike, or coaching Duke, Planells game plan is, simply, to help.

“It is my responsibility to do my part in helping people and players get to where they didn’t know they could go to,” he says.

Mixing the art of filmmaking and the science of coaching isn’t always a slam dunk (See: Eddie), but Coach H sees a parallel in what he does in helping actors combine acting and basketball.

“Movie production is very much like a basketball team. Everyone has their role and the goal is the same: to put the best product out there,” he says.

Coach Carter, Planells’ first film as coach (“It will always be the closest one to my heart”), exemplifies the “best product” scenario.

It didn’t have the clichéd, storybook ending that has become the standard for sports movies. But as Coach H has learned in his many years of coaching–winning one game and then losing the next–the most touching, inspirational, and motivational stories don’t need to have one.