The story of The Dean’s daughter

We call him The Dean and we know him as that iconic voice of the PBA. But to Cristina Henson-Ngkaion, he is simply known as “Pop”–the big sports fan with a big heart.

Joaquin ‘Quinito’ Henson has nothing left to prove. If you watched the NBA on free TV in the 80s, chances are you’ve heard his play-by-play commentary.

He called the biggest games in the PBA and is the first Asian to cover an international FIBA tournament. His column, “Sporting Chance,” has been running for more than 30 years. He has written about the dominance of the late Bobby Parks Sr. and the rise of Bobby Ray Parks. 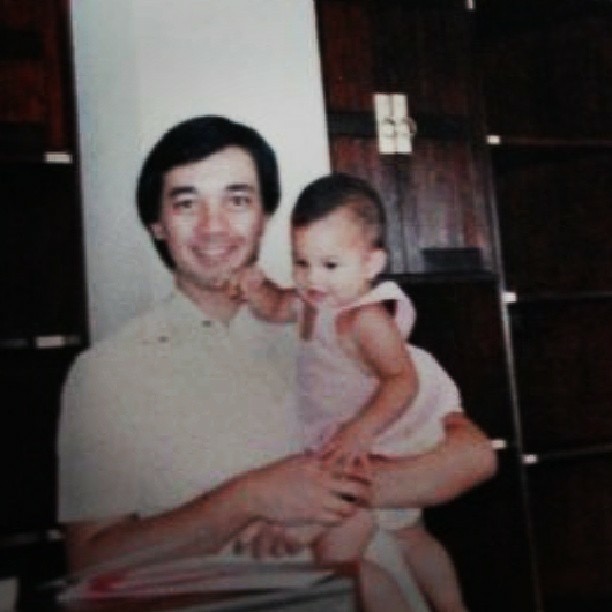 His only daughter, Cristina–now in her 30s and with a hyphenated last name–watched her father’s evolution from being just a face on the TV screen to becoming one of the icons of Philippine sports.

“I remember kissing the TV screen and telling people, ‘That’s my pappy!'” she tells BuhayBasket.

Being The Dean’s daughter has its obvious perks (“We couldn’t get an extra ticket for me at a Ginebra game so I just sat beside him in the panel”), and it spills over from the arena to the Henson household. 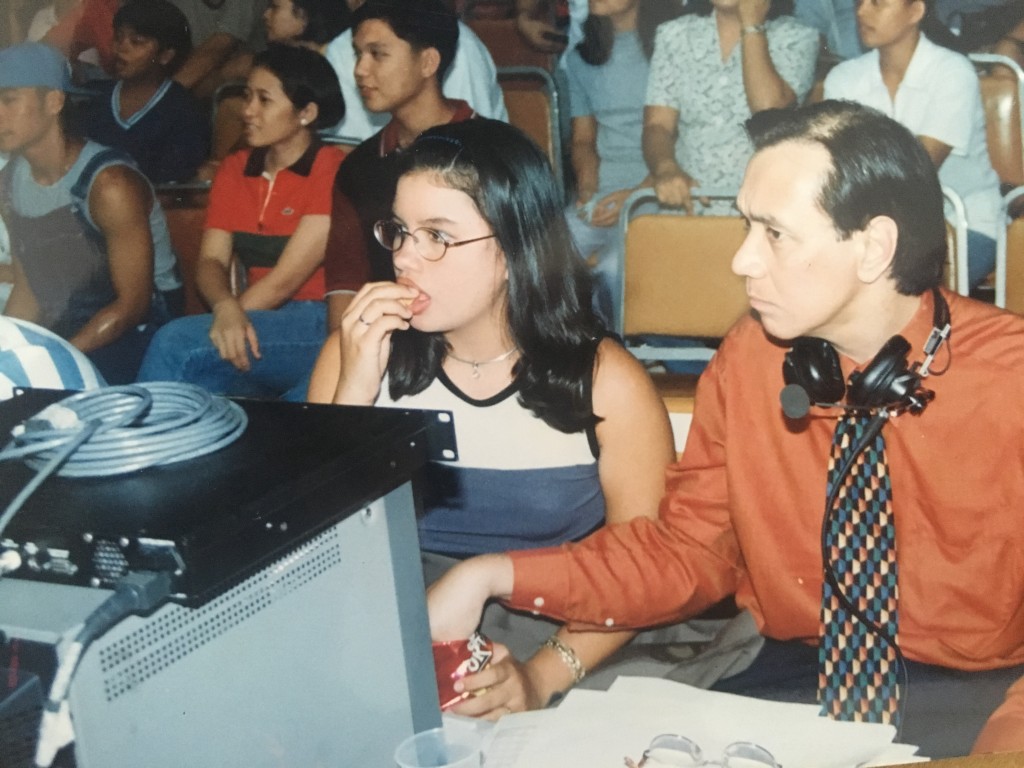 Chats over dinner with her dad, Cristina shares, tackle many things–and basketball, of course, is never off the table.

That’s how being the daughter of Quinito Henson is like–you get to pick the brain of a walking database of sports facts over steak and rice. Set up a couple of boom mics and you’ve got yourself a basketball talk show. Call it “Dinner with The Dean.”

“As a journalist, he is very serious, he always does research to get facts straight and very disciplined, since he always has to meet deadlines,” Cristina says.

While Dean Quinito, the journalist, is “very serious,” Dad Quinito is “very funny” and “playful,” his daughter says. But sometimes, the line between the two gets blurred.

“I remember when my husband was still ‘courting’ me and we went on our first date, when I got home from my date, my dad told me where he played basketball and his average points per game,” says Cristina. 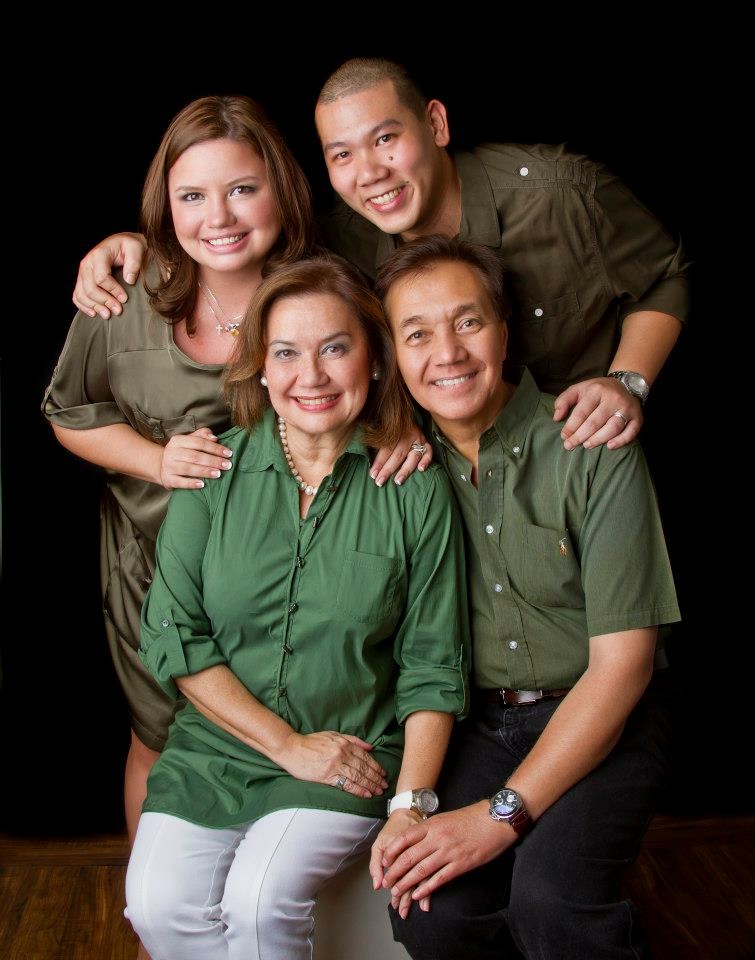 She says that while she is proud of her dad as a well-respected journalist and broadcaster, it is his values that make him stand out.

Throughout his career, Henson has received many awards, including the first-ever Olympism Award from the Philippine Olympic Committee, but he has no plans of slowing down (“Sometimes, I have to remind him to rest and eat,” Cristina says).

“I wish that he continues his legacy of honest, fair and fearless reporting, so that he can continue to do his share in inspiring others to contribute to the development of Philippine sports,” she adds.

When he’s not writing or broadcasting, Henson spends his time doing microfinance work for the Eduardo Cojuangco Foundation, which means less time to watch the ongoing NBA Finals.

Cristina, the thoughtful daughter that she is, has taken up the task of giving play-by-play updates and scores to her busy dad, like “a personal Yahoo Sports” app.

“We actually have a bet. I’m for Golden State Warriors and he’s for the Cavs. Whoever wins, treats for dinner.”

The Dean has taught her well.