A Cebu-based “modder” went into, uhm, god mod to give life to his favorite basketball league: the MBA.

If you squint hard enough, it does look like the Metropolitan Basketball Association (MBA) is back to entertain us with its game-changing rules (remember the “Free Three”?) and NBA-style, Luzon vs Visayas-Mindanao format. 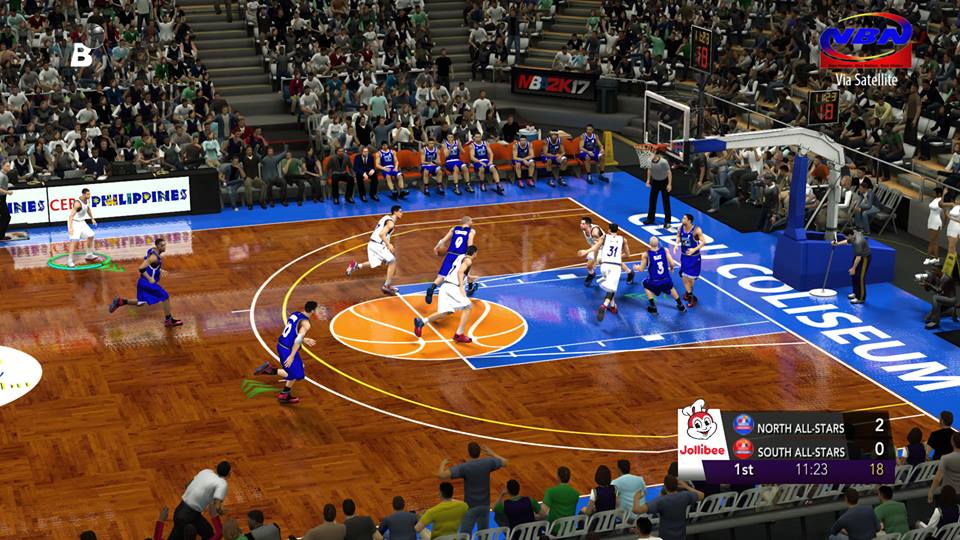 This is what JP Canonigo has been working on the past year: modifying NBA2K14 on his PC for those who share the same dream of reviving the rivalry between the Manila Metrostars and the Cebu Gems.

Years have passed since the glory days of the MBA, but Canonigo, a 35-year-old freelance copywriter from Cebu, remains a big fan. His memories of Game 7 of the 1998 Southern Conference Finals are still fresh. In that series, the Gems, led by Dondon Hontiveros, lost to the Negros Slashers after leading the series 3-1.

“I cried a lot in that defeat, that’s why I can’t forget,” he tells BuhayBasket. 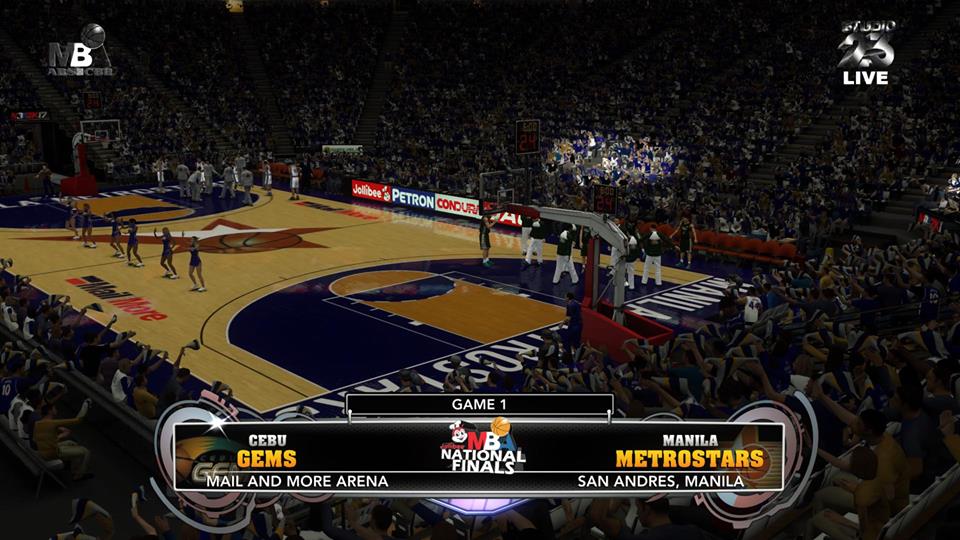 Low-quality YouTube clips just won’t cut it anymore for hardcore gamers like Canonigo. He needs to see full games; a full season of Peter Naron, Biboy Simon, Eddie Laure and Rommel Adducul having another shot at being the country’s premiere league.

The MBA had its chance in the late 90s, but eventually succumbed to the PBA in 2002. It is now a forgotten league, the basketball version of WCW.

The defunct league lives on only through blurry highlights and in the seedy underworld of forums and blogs. It makes for a good throwback topic. Sadly, there are no docus, no videos of Donbel Belano’s insane quadruple double in 1999, no montage of Stephen Padilla’s Deadshot-esque performance in 2001.

Canonigo wants to change that with MBA2K17.

“What inspired me to do it because of the fact that there seems to be a ‘conspiracy’ to erase the existence of the league,” he says. “As a history buff, I believe it is also my duty to reintroduce it to millennials who have never seen a league similar to the MBA.” 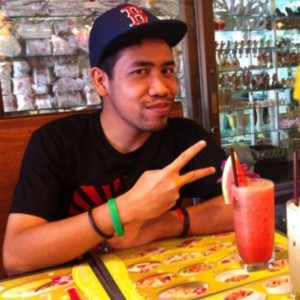 As the game’s lead “modder,” Canonigo is god, commish, and team manager all at once–redesigning team jerseys and arenas as well as setting up league rules to replicate the MBA. He taps other modders like him to create cyberfaces for the players.

A beta version of the game is expected to be launched by the end of the month.

“I only want to have a video game mod similar to the more popular PBA2K,” he says.

Even in the alternate world of video games, many years after the rivalry, it appears the MBA is still playing catch up with the PBA. But Canonigo believes now is the time for a regional league format. It’s time to bring back the Batangas Blades, the San Juan Knights, and the Socsargen Marlins.

“It’s time to scour the countryside for talents,” he says. “It would be great to cheer for your own home team. We haven’t had PBA out of town games here for quite a while.”

“Imagine if the Manila Metrostars drafted Danny Seigle as the number one overall pick in the 1999 MBA Draft…or if the Batangas Blades created a ‘super team’ with Asi Taulava, Jon Ordonio and Eddie Laure,” says Canonigo.