Putting on a Jawo retro jersey won’t exactly turn you into a living legend, but it can transport you back to the time of short shorts and knee-high tube socks. The owners of Jersey Haven are the kings at doing that.

Brothers Andrew and Alvin Tan are in the business of selling jerseys. Sounds simple enough, but their purpose is as intricate as the details of a two-tone yellow and white Robert Jaworski replica jersey. 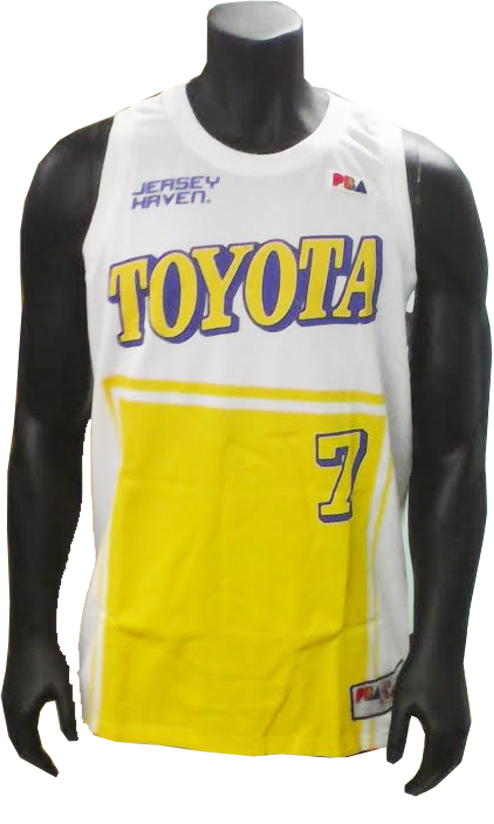 The siblings are early casualties of the buy-and-sell craze of NBA jerseys, way before an Allen Iverson jersey was called a “throwback.” The first ones to make it to Andrew’s closet are Jordan and Rodman jerseys from the 72-10 era.

But instead of being flat broke when the dust settled, the business-minded siblings came out with an online store in 2003. They called it Jersey Haven.

Setting up shop online needs a busy Facebook page and tweets from the cool kids–requirements that the Tans did not have at that time. What they had was word-of-mouth, which turned to free ads on magazines, then to free plugs on radio and TV.

“It was really hard, there was no social media to make marketing easy, but we had some friends who helped us along the way,” Andrew says.

From selling authentic NBA jerseys via the late Multiply, the brand has since infiltrated the country’s biggest leagues (and office ligas). Those who fetishize 90s PBA have Jersey Haven to thank for Vergel Meneses, Bal David, and Samboy Lim jerseys. 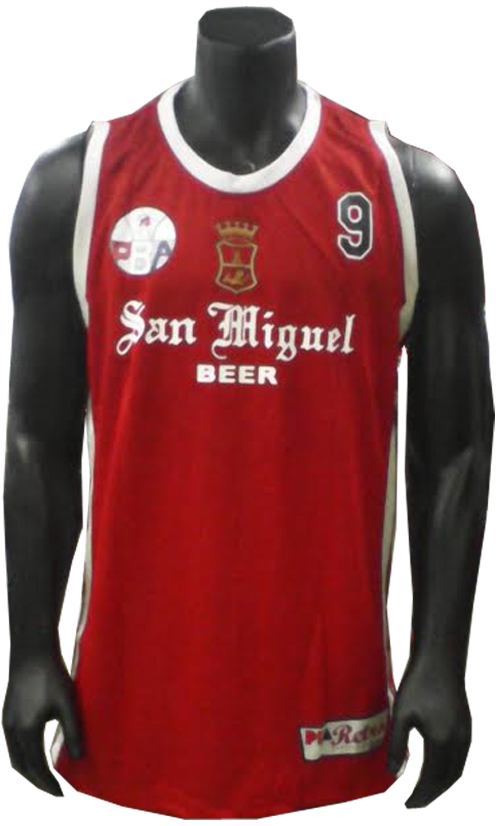 It is close to impossible to get your hands on a Jaworski or a Patrimonio jersey because of their popularity, and a long wishlist of names that would make awesome replicas have yet to be ticked off–we’ll have to wait for Turbo Chargers Ticzon and Ginebra Distrito. The struggle, Andrew says, is getting access to PBA archives to capture the details of a specific jersey.

Aside from keeping an eye on design, Jersey Haven also puts a premium on quality, importing the same “dri-fit” fabric used by the big sports brands. The company is also developing its own fabric to be released soon.

“We make sure we are different from other basketball uniform manufacturers…we try to innovate,” Andrew says, speaking like a true jersey collector who has seen all the prints and stitches.

Andrew and Alvin’s jersey collection from when they were kids until present runs to nearly a thousand. Andrew gushes over his late 80s MJ; ’96 Penny Pro Cut; game-worn Patrimonio (“Having that is like having a piece of Philippine basketball history”); and a France jersey signed by Nicolas Batum in his recent visit to Manila.

“I never had the chance to play varsity ball, so I decided to collect jerseys instead. My brother and I grew up as die-hard basketball fans, so parang doon na rin nagtuluy-tuloy,” shares Andrew. 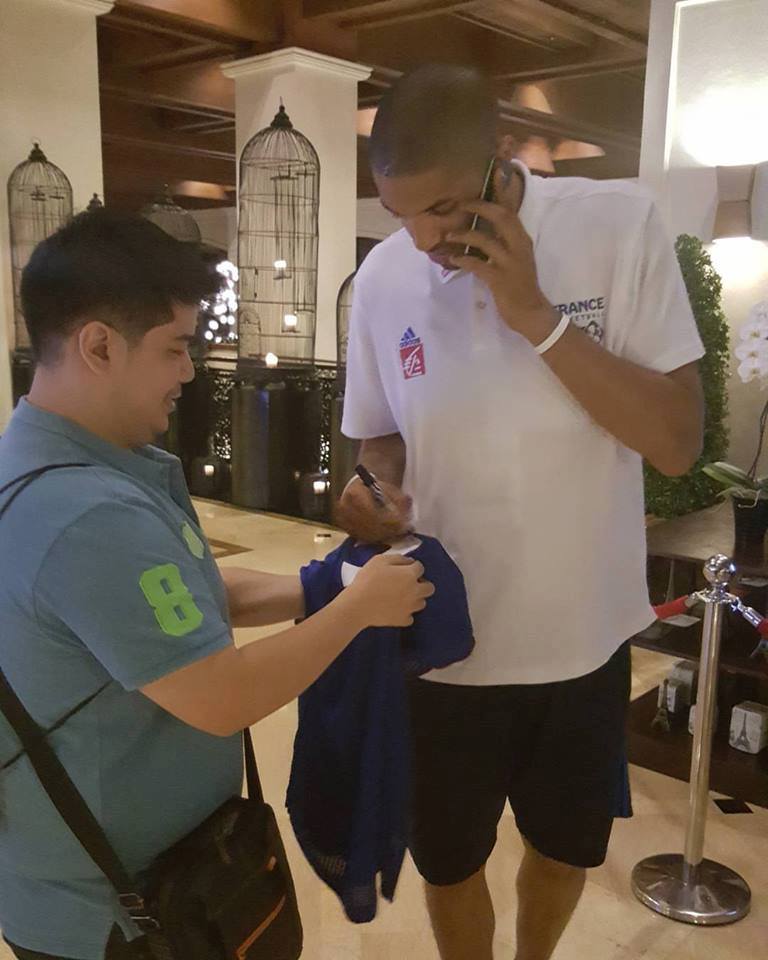 Andrew is aware of the emotional connection between basketball heroes and the fans that look up to them. He speaks of passion and basketball in the same sentence. He talks about wearing history. On the brand’s website, the line “every jersey is a legacy” welcomes visitors.

If you put “Jaworski” on a red jersey, it will undoubtedly sell. Sounds simple enough, but that is not what Jersey Haven is all about. Part of the brand’s profits go to charity; part of the proceeds of Samboy’s retro jersey went to the high-flying legend’s hospitalization.

“We came up with Jersey Haven because of our passion for basketball, and at the same time, to help,” Andrew says.

In a world where “class A” fakes run amuck, it’s refreshing to find entrepreneurs who are as legit as their products.