Sixth Man: The Man with the Whistle

The life of a referee is tiring, tricky, and tough. If you’re a referee like Arman Cidro, it can also be fun.

Arman Cidro was jobless. He had just lost his job as an audio guy, and needed to find work. Tagging along with a friend, he found himself running up and down a basketball court–huffing and puffing, blowing a whistle every now and then, and doing things with his arms. Arman Cidro found himself a new career.

Being a referee, in whatever sport, is a tough and thankless job. “Good call, ref!” is oftentimes coated with sarcasm. It has the same appeal as traffic enforcers, who only get noticed if they make monumental mistakes. Or if they’re of the dancing kind.

Being a referee in the amateur ranks can be twice as tough. 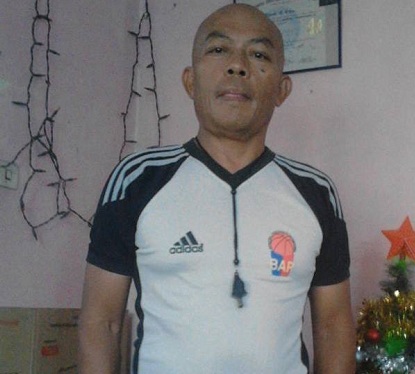 Cidro, the accidental referee, developed his officiating skills under the Basketball Association of the Philippines in his early years, before being assigned as a municipal referee in Bacoor, Cavite.

His simple rule of “I call it as I see it” was tested during a championship game in one of the leagues he was officiating in. One of the teams, which coincidentally was also the liga organizer, wanted Cidro to call the game in their favor. The offer: gas money for his motorcycle.

That team lost, and Cidro kept his soul intact. 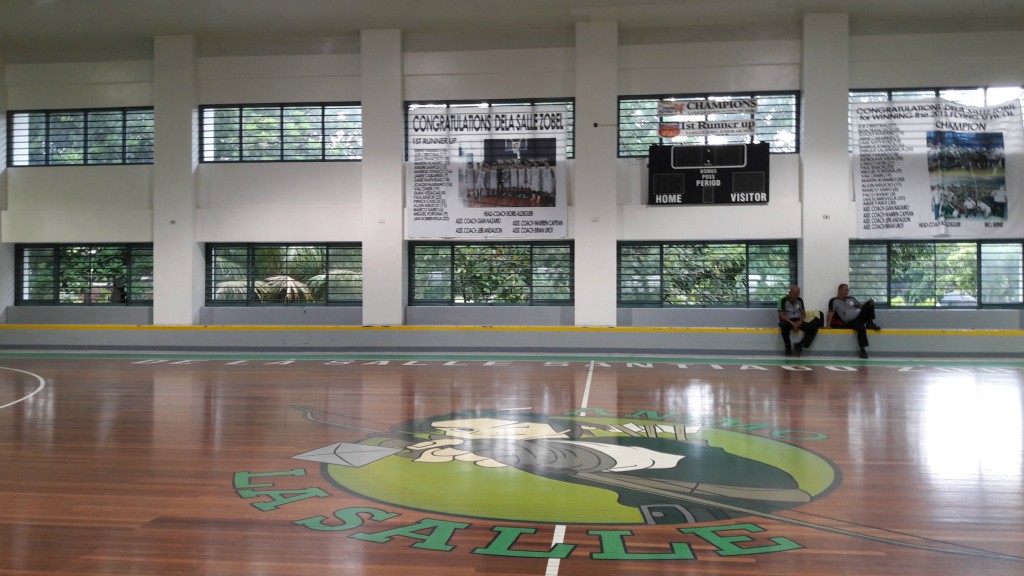 Once in a while, he also gets calls to officiate pick-up games for 33-year-olds embracing the joys–and aches–of titohood.

When the clock starts running, Cidro wears his whistle around his neck, as if awarding himself with a medal for the years of giving his life to a sport that gave him his life back. Maybe he puts it on like an amulet–an anting-anting to protect him from a corrupt world; to ward off evil forces that use gas money as bribe.

But maybe it doesn’t always have to be deep. Perhaps it just has to make you smile–something Arman Cidro does quite a lot nowadays.