The NBA season is upon us, which means it’s time for political analysts to put on their jerseys and become basketball analysts for at least eight months. Because we all have something witty/deep/funny/rude to say about the best sport in the world, here are today’s hot takes in true memasabi lang fashion. The BuhayBasket staff present: The Daily Mema. 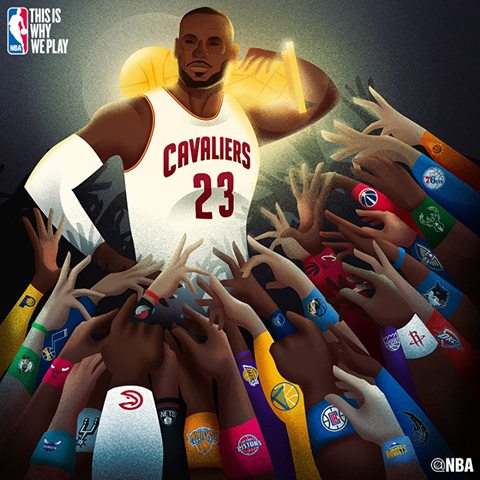 JEFF: That Simmons block will give Dubs fans nightmares tonight, too soon for a refresher of THAT Bron block. Speaking of nightmares, the Knicks played today, too (cue DRose brick).

ENZO: Damian Lillard is for real. He’s not wasting anytime cementing his spot in the All-Star Game. Also, you gotta feel for Melo. Always living under the shadow of LeBron’s greatness. And the NBA was nice enough to have him present for the ring ceremony.