Since his college playing days, Lewis Alfred Tenorio was the guy taking the biggest shots of the game. Step Back Three, Circus Drive, and Ridiculous Floater were some of his first hits as the star point guard of the Ateneo de Manila Blue Eagles. His favorite move, the Pambansang Reverse, was an instant classic. 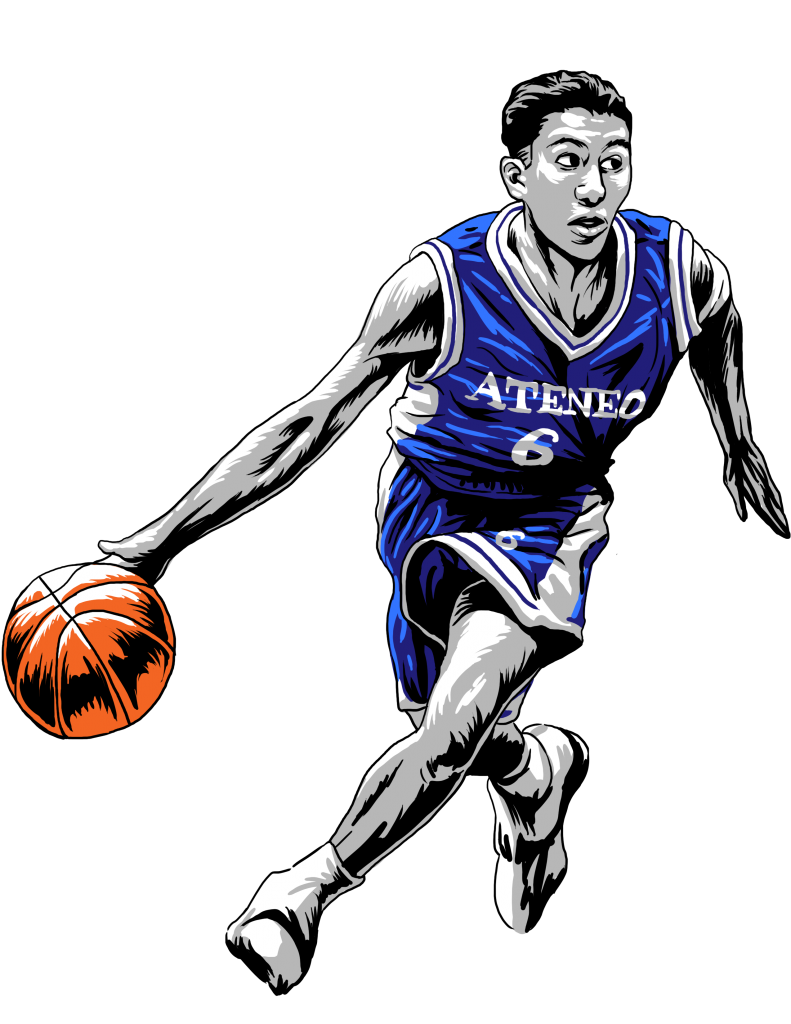 In his first year in the UAAP, the man they would later call Tinyente grabbed the mic and freestyled his way to the finals, where he dropped a career-high 30 points against rivals–and eventual champions–De La Salle University Green Archers.

Proving there’s no such thing as a sophomore jinx, Tenorio released the hard-hitting No 5-Peat Feat. The Babyfaced Assassin a year later to put an end to La Salle’s four-year championship streak.

He maintained his best-jerk status in the pros, where he would comfortably and effortlessly hit big shot after big shot. A Tenorio jam had the same calculated swagger–jab step, left dribble, crossover, step back, swish. Whether he was representing his school, the country, a milk brand, or gin, LA Tenorio kept his flow tight and his beats sick. His teammates and coaches would soon realize, winning means to live and die in LA.

In one knockout game in September, an older and wiser Tenorio went old school to score 32 points against a team known for its defense.

“LA was amazing, I don’t know how else to explain it. They didn’t have an answer for him. That’s the old Ateneo LA,” his coach, Tim Cone, said after the game.

The opposing coach–who at one point in the second quarter had both arms raised in prayer, hoping that Tenorio would miss a wide-open 3 (he didn’t)–had simple words for the guy who sent them home: “He’s a jerk.” 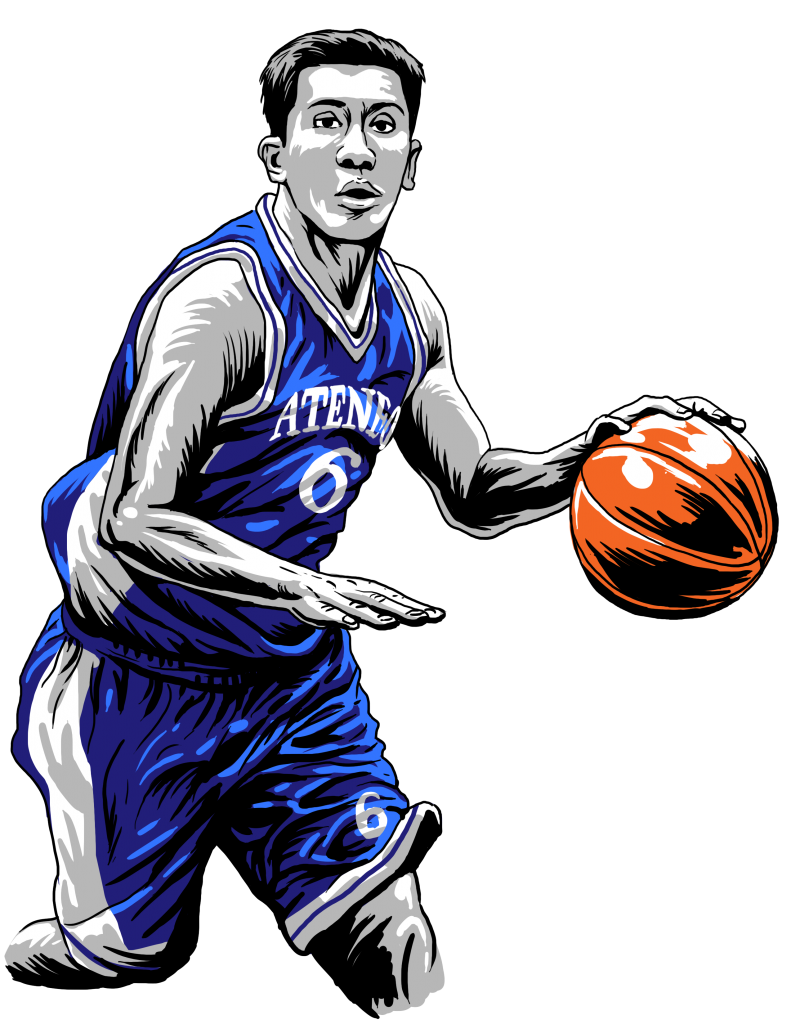 Tenorio would go on to win the championship, and bag the Finals MVP award. After the title-clinching game, the 5-foot-8 guard hinted that he looks to add more to his Greatest Hits list.

“Hopefully, this will be the first sa dynasty na bubuin namin sa Ginebra,” he said, before dropping the mic.