November 7, 2016
The finals of the 64th UAAP men’s basketball season played out like one of the greatest, most inspirational short films ever made. So great, that it deserves a fictional film review.

Renren’s Last Stand (2001) is a full-throttled battle epic about Renren Ritualo, the legendary Green Archer who led his squad into battle in the years around 2001. It’s an ambitious film, big on triumph, redemption, and spirit. 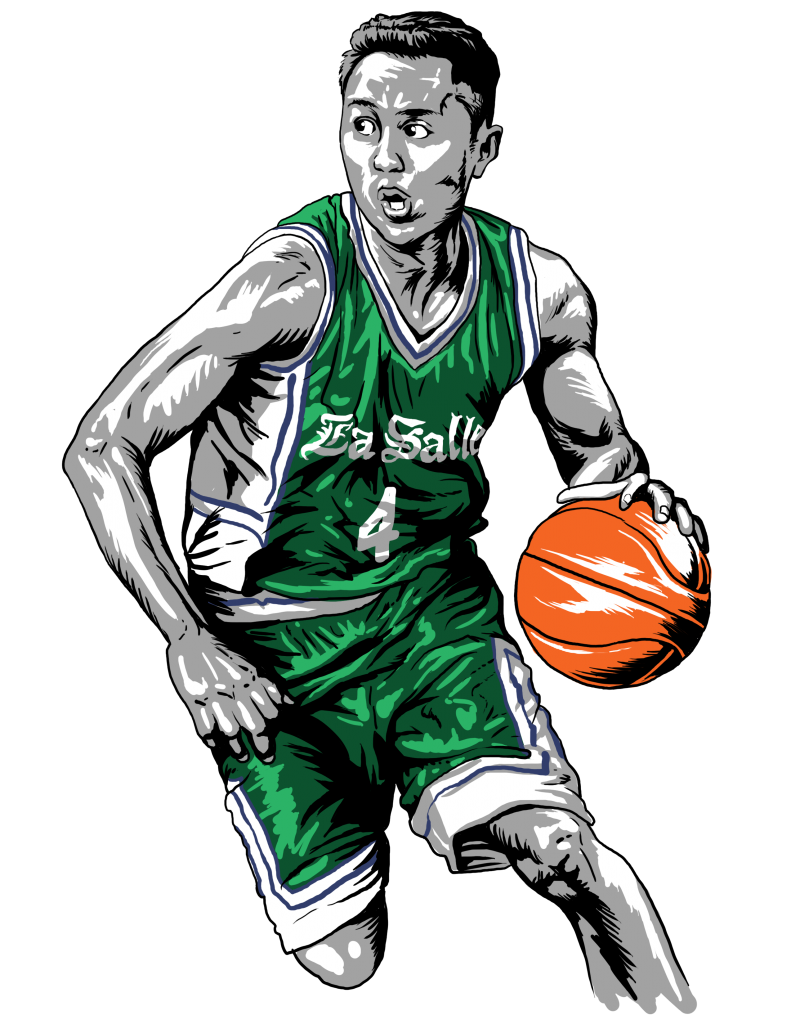 Masterfully paced, the movie builds slowly, introducing the mythology and combatants. We are immediately immeresed in the rivalry between the Green Archers of Taft and the Blue Eagles of Katipunan. The story begins after rhe Archers successfully claimed The Throne three times and are now being challenged once again by the Blue Eagles.

Though Renren is definitely the central character, the film is filled with many other colorful personalities, including a babyfaced assassin named Larry Fonacier (who would go on to star in his own movie), a quick and cunning rookie named LA Tenorio, and Mike “The Cool Cat” Cortez.

Renren bursts onto the screen with an intense ferocity, laced with quiet confidence. He is a skilled sharpshooter that terrifies all who choose to oppose him and his squad of archers. But during the first half of the film, we see a change in him. This due to the outpouring of love from his loyal fans.

“Nung nabasa ko ‘yung mga banners, it got me out of focus,” Ritualo admitted. “Dapat kasi galit ako before a game.”

With the battle going back and forth, Renren would have a chance to seal the victory. Spoiler alert: He would use his marksmanship to shoot an arrow right through the heart of the Eagles thus cementing his status as one of the greatest Archers of all time. 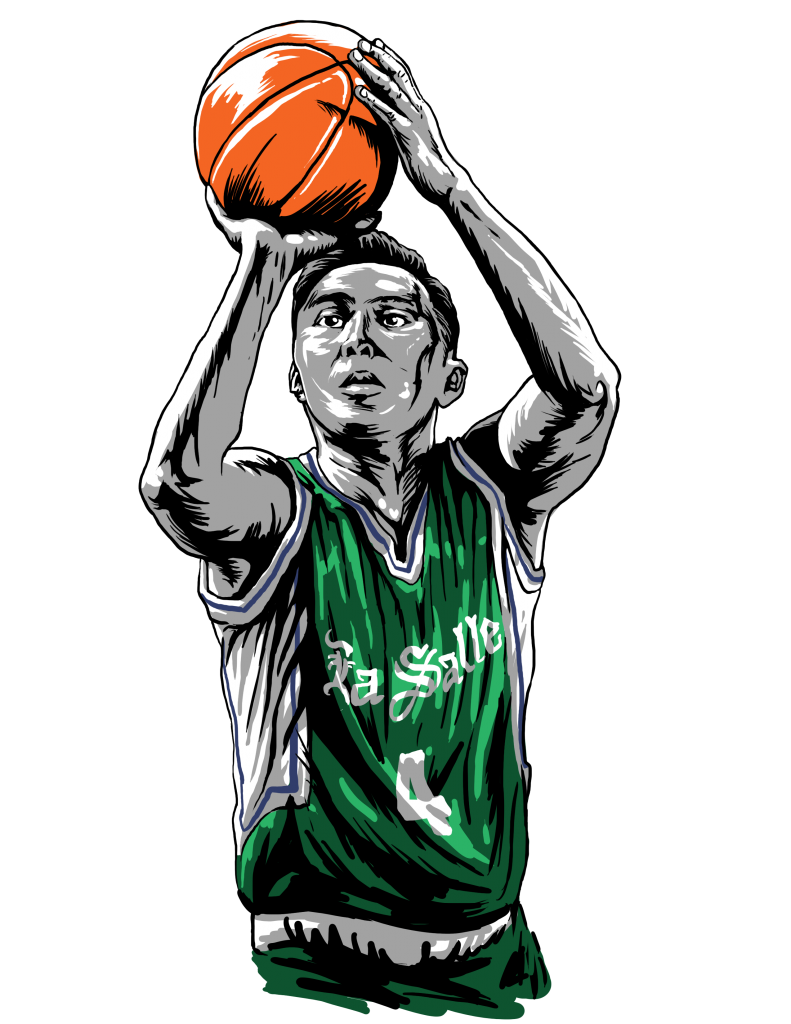 All in all, Renren’s Last Stand is a great superhero flick that is worth using as inspiration.