It was 2009, and the magic of the “We Believe” crew had officially worn off. The only remnants of that overachieving 2006-2007 Golden State Warriors team were Monta Ellis, Kelenna Azubuike, Andris Biedrins, and coach Don Nelson.

Baron Davis, the one who drove the crazy bus that ran over the top-seeded Dallas Mavericks, had taken his talents to Hollywood. Stephen Jackson, the guy who rode shotgun, had moved on. 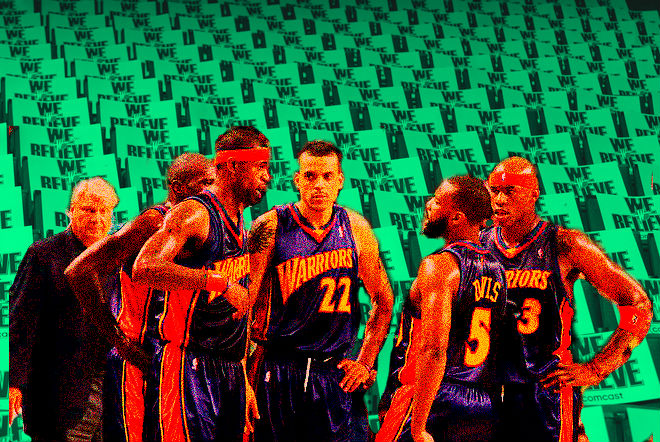 The names that took their place on the roster were the ones that gathered moss in the waiver wire of fantasy leagues (CJ Watson, Vladimir Radmanovic, Devean George, Anthony Tolliver); two were D-League talents (Chris Hunter, Reggie Williams).

To wit, KD wouldn’t leave Westbrook for this team.

The only bright star in this black hole was then-rookie Stephen Curry, drafted seventh overall in 2009. Curry’s hand-eye coordination was already exemplary in his first year as a pro, dazzling fans with his shovel passes, behind-the-back passes, and quick splashes. His confidence was high–up there in the level of Shawn Michaels, The Rockers era. It wasn’t quite at the HBK caliber yet. 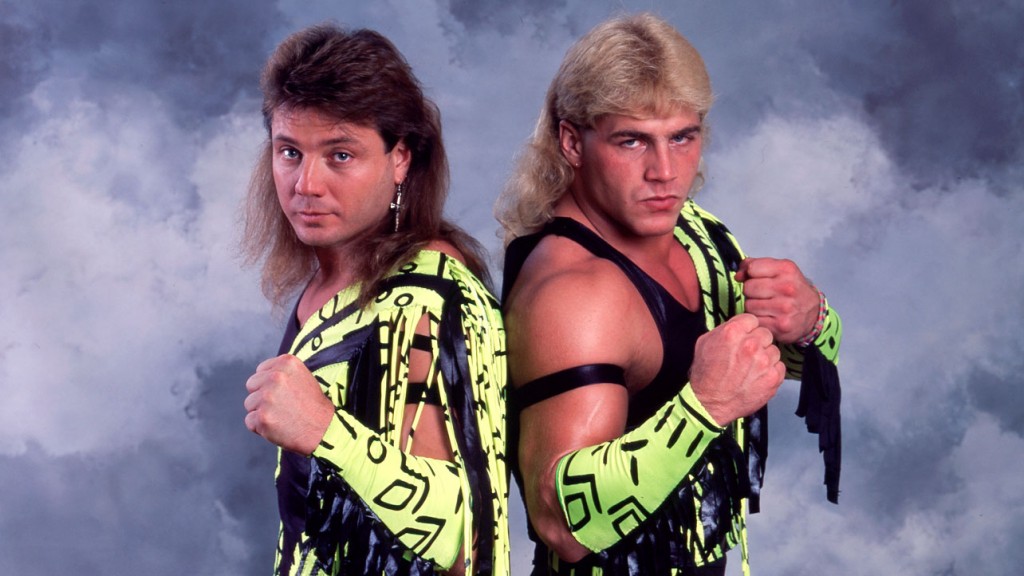 In fact, in one game against the Los Angeles Clippers, Curry shot a wide open three and actually waited for the ball to hit the bottom of the net before turning around to celebrate. Compared to MVP Curry, Rookie Curry was a beacon of humility.

Curry had a fine first season, putting up a line of 18-6-5 average in 80 games played. (It’s a travesty he lost Rookie of the Year honors to Tyreke Ev… it hurts to even type this.) His debut, although auspicious, exposed the power struggle between him and Ellis, who once infamously said he “just can’t” play with the 6-foot-3 combo guard.

At the very last game of the season, played on April 14, 2010, the basketball gods decided to pit Curry and Ellis against each other in a bizarre game versus the playoff-bound Portland Trailblazers.

Due to injuries, the depleted Warriors team fielded this starting lineup: Curry, Ellis, Tolliver, Hunter, and Williams. The only reserve available off the bench was George. Under NBA rules, teams must have eight players active, forcing Nelson to drag and suit up the injured Ronnie Turiaf and Anthony Morrow to the bench, just for show.

There are essentially two things you wouldn’t want to see in games like these, when a team only has six healthy players: an injury and an ejection. Five minutes into the game, Hunter went down with a knee injury. 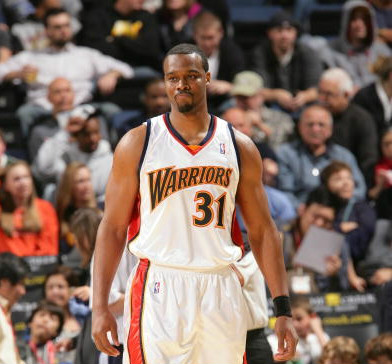 Down to five players, the Warriors miraculously kept it close against the Blazers, thanks to the offensive show put on by Curry and Ellis. With only five minutes left in the game, the other shoe dropped: George committed his sixth foul.

NBA rules state that if a player fouls out but no reserves are available, said player could remain in the game, and the team would be assessed a technical foul. Only problem for the Warriors in this god-awful scenario is that they still had Hunter, Turiaf, and Morrow sitting on the bench, all listed as quote, unquote available.

Nelson, unwillingly, had to insert his three injured players one by one, and pulling them out within seconds due to injuries that already existed. George was then allowed to re-enter the game, which at that point remained competitive–the Warriors were only down a point, 108-109.

The Blazers threatened to pull away in the final three minutes, but Curry filed his case for Dubs Franchise Player, scoring 11 of the team’s final 14 points to get the W, 122-116. He finished with a game-high 42 points compared to Ellis’ 34. The two scoring artists tried to one up the other the entire game. They played every single minute of the entire game, which would also become Nelson’s last as an NBA coach.

“Bottom line is that we played spectacular, a great performance from all five guys that could play,” Nelson said after the game. “They thought it was the greatest game they ever played in, to do something like that. You know what? They might be right.”