The NBA All-Star Game gets a playground makeover, which could mean two things: God is a decent guy, and he’s a basketball fan.

If it hasn’t been stressed enough, the NBA offseason has been such a blessing. To add to the whirlwind player movement and plot twists that would make M. Night blush, the league has announced that this season’s All-Star Game will roll with a new format, moving away from the East vs West snoozefest.

With the revamped process, the two highest vote-getters from the two conferences get to pick 11 players to complete their respective 12-man All-Star squads. Who will get picked first? Who will be drafted last? Will KD and Russ go head-to-head? Will Melo be allowed to wear a hoodie? Will anyone (please!) play defense? So many questions, so much awesomeness.

Having two alpha dogs pick from a pool of alpha dogs is genius (we bow down to the GOAT, who was reportedly “heavily involved” in the revamp talks) because it opens doors to drama, something sorely lacking in recent All-Star festivities. Every pick becomes a story.

We can’t wait to see it unfold—so let’s imagine how the draft would go if last year’s All-Stars would make it again this year (sorry, KP) in this mock draft. Last year’s top vote-getters were Steph Curry and LeBron James. Steph, you’re on the clock:

No-brainer. KD is a super teammate, NBA champion, Finals MVP, Twitter beast. Steph knows it would be a mistake not to cash in the prized pick on Durant.

Ooh. The mind games start early. Finals MVP and MVP get drafted first and second. Of course, LeBron knows that Westbrook would take getting drafted second overall personally and uses this to fire up the little monster. The King and Prince of Petty are together at last. 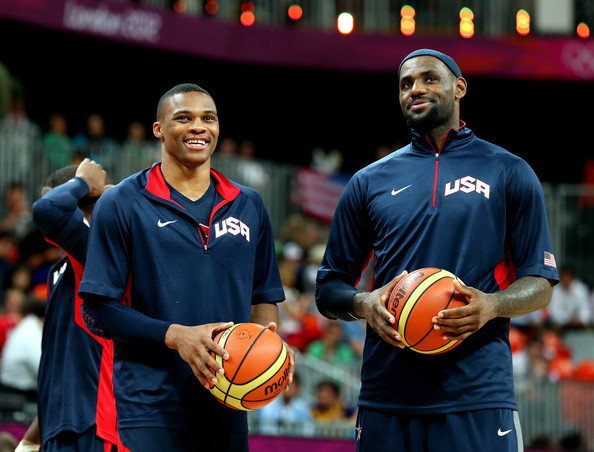 Despite the glitz and glamor, Steph doesn’t forget that he is a great teammate first, All-Star team captain second. He drafts Warriors teammate Draymond Green as his second pick because not doing so might bite him in the neck come Game 5 of the 2018 Finals when the dreaded Draymondnitis acts up.

A Melo second pick is smart because it teams him up with banana boat buddy LeBron and OKC buddy Russ. Bromance always wins. 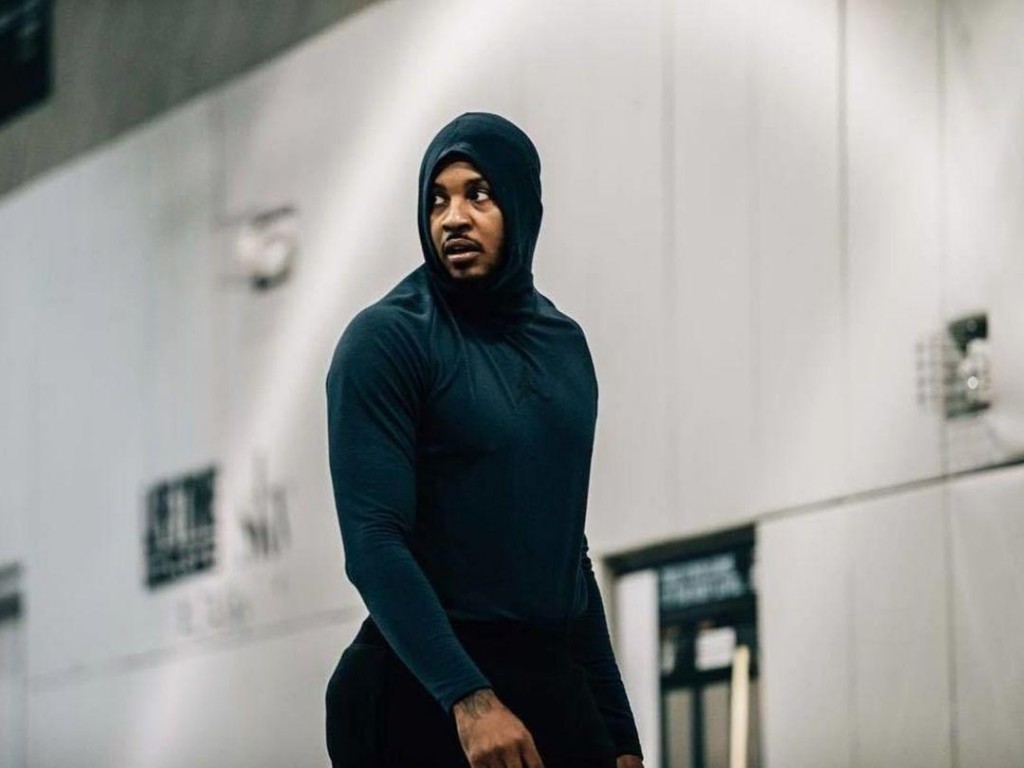 Another no-brainer pick for Steph. Hit The King where it hurts.

It must have been tempting to pick Isiah Thomas as a counter to the Kyrie pick, but The King shakes off the pettiness and makes the correct choice: James “Second Choice MVP” Harden.

Enough mind games, let’s move on to basketball. Steph picks Anthony Davis to fill in the gaping hole in the middle. Starting five looks like this: Steph, Kyrie, Draymond, KD, and AD (*shivers in fear).

Steph forgets that LeBron is the Regina George of mind games. LeBron drafts Splash Brother Klay Thompson, who was snubbed by Team Steph three times. It also serves as a subtle nod to the 2018-2019 season, when LeBron are Klay will both be wearing the purple and gold.

A reach by Team Steph—a decision he immediately regrets.

After failing to woo him in joining the Cavs this year, LeBron picks Jimmy Butler. At pregame, Jimmy tells LeBron, “Don’t worry, bruh, I’ll join you next year.”  LeBron responds: “I won’t be there no more.” 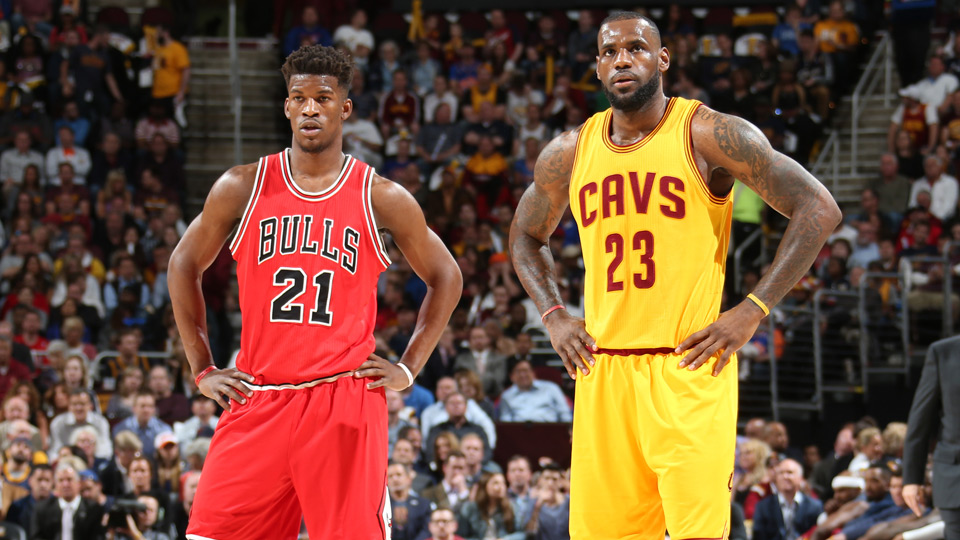 Steph makes up for the Hayward pick with the Kawhi “LeBron Stopper” pick, who slipped past the seventh round of the All-Star draft because he was too quiet.

LeBron loses interest in the draft and decides to pick “a point guard.” 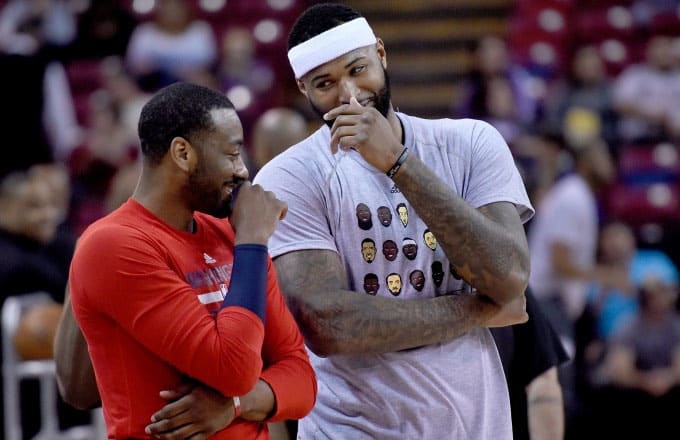 In an attempt to dismantle the OKC triad, Steph drafts PG.

LeBron is chewing at his fingernails. He takes a glance at the board and runs his finger up and down the short list. He stops. “Marc Gasol.”

Steph tries to do the same, but his conscience eats at him: “All of the players here are voted by the fans and they all deserve the respect. I pick DeMar DeRozan.”

“All of the players here are voted by the fans and they all deserve the respect. I pick Kristaps Porzingis.” 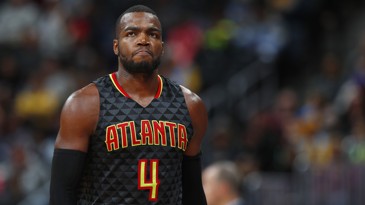 Who do you think would win?