December 29, 2017
Nike recently unveiled the NBA City edition uniforms. Most of them were awesome. Some, not so much. BuhayBasket’s Jeff Arrienda and Enzo Marcos tell us what they think.

Have you seen the City jerseys?

ENZO:  Yes! Saw the jerseys yesterday and I want almost all of them! 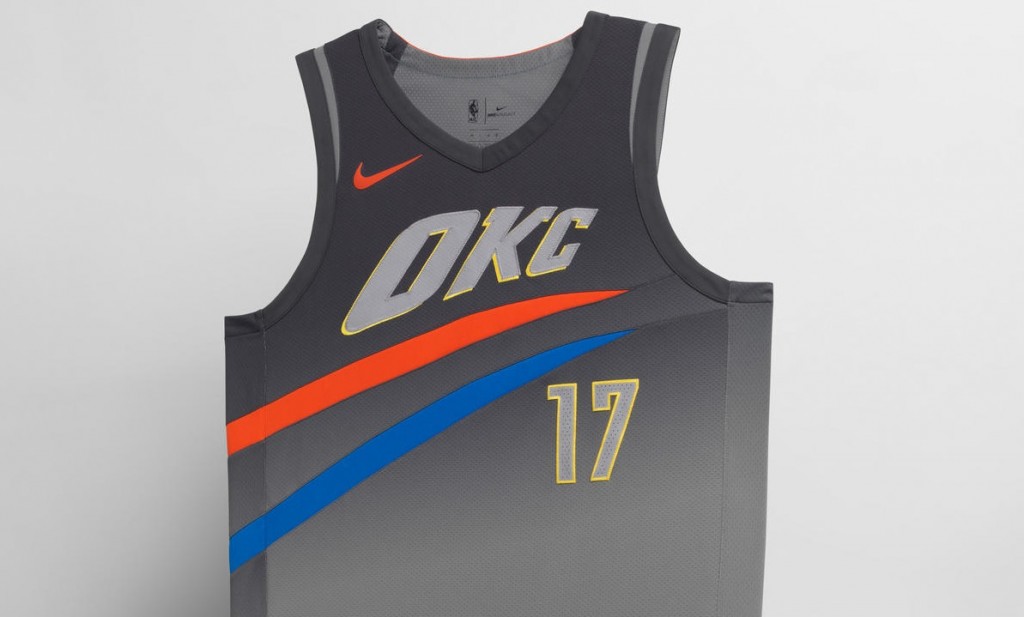 Including the OKC Thunder?

ENZO: I don’t know what OKC was going for there. They would have been better off if they made hoodies their alternate jersey. ATL is another team that missed the mark for me. They can’t win games, they should have at least put some effort into the jersey design. I know the NBA doesn’t give out “Best Uniform” awards, but ATL should have at least tried. 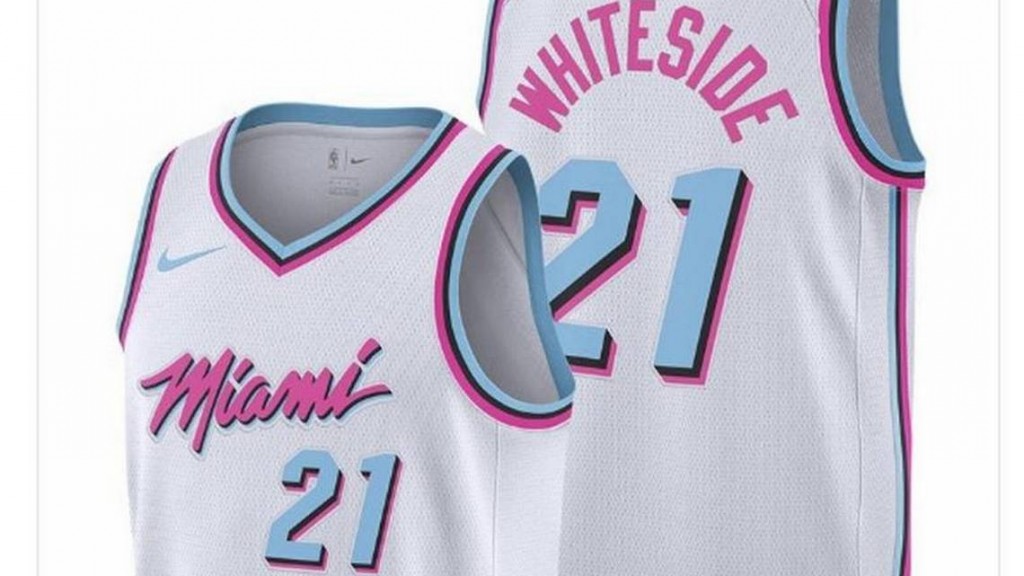 But if the NBA did give out a “Best Uniform” award, it should go to…

JEFF: Definitely Miami. The Miami Vice theme really did it for me. I can already imagine Don Johnson rocking them. Okay, maybe not really.

ENZO: Don Johnson running the pick and roll with Hassan Whiteside would be awesome. I dig the Miami uniforms, but I’m gonna have to go with LA here.

What do like most about the City edition uniforms?

JEFF: It’s an upgrade over sleeved jerseys, for sure (still doesn’t make sense to me). Nice way for the NBA to give a story behind each city subtly, and at the same time make fans like me check my bank account more often.

ENZO: I like that each team really paid tribute to their city and their history. I think that the NBA is proving to be a forward thinking league once again. I wouldn’t be surprised to see other leagues follow suit…or jersey, more appropriately. I also think that, as fans, we’re lucky to be experiencing frills like this.

JEFF: Maybe next time they can let fans submit jersey designs and we can all vote on which one would be worn by the team? Ala All-Star fan voting.

ENZO: That would be awesome. Let’s go Finn. Shout out to Nobody!

Go ahead, pick a team. Design the jersey.

ENZO: I’d redesign the Washington jersey. I like “The District” part of it, but I just feel like they could have pulled from Washington’s rich history. I’d definitely include an of Abe Lincoln dunking on Donald Trump. 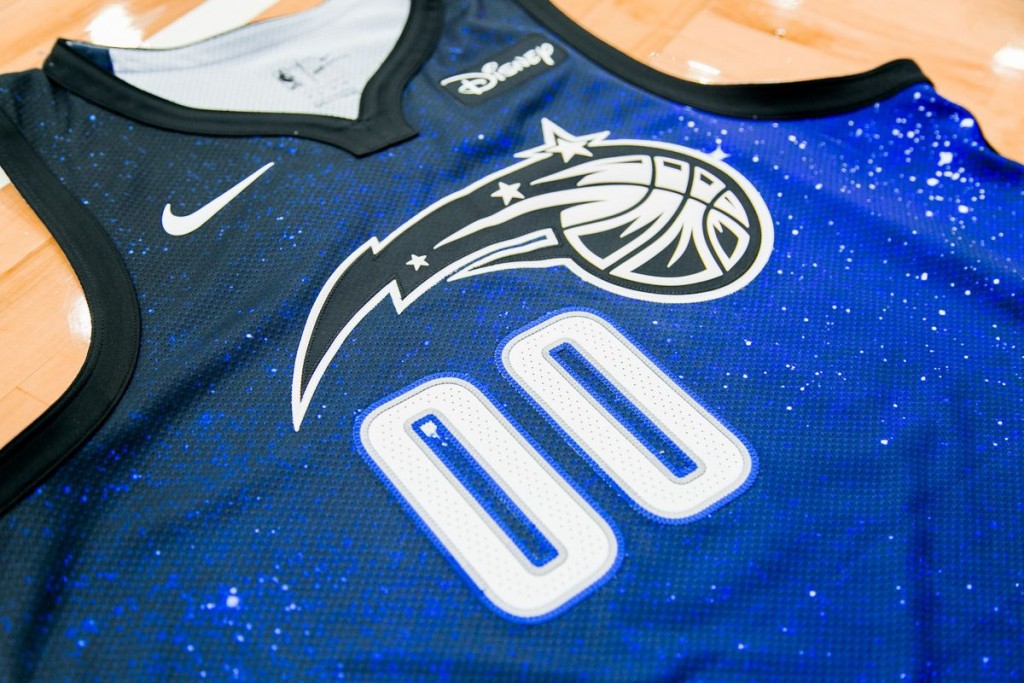 If someone gave you an Aaron Gordon Orlando Magic City jersey as a gift, what would you say to that person?

ENZO: “I value our friendship, friend. I’ll wear this. Under a hoodie.”

JEFF: “Wow, thanks! I don’t sleep in pajamas though.”