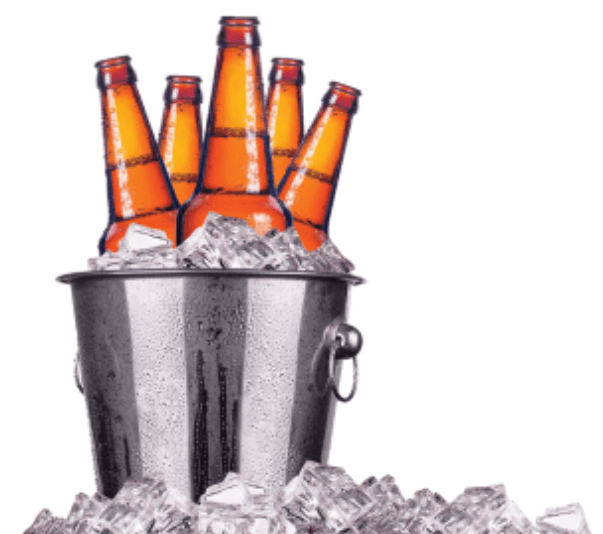 Bismack, who owns one of the coolest names in the league, has been having a block party lately. He’s been averaging 8 pts, 12 rebs, and 3.3 blks in the past three games, taking advantage of extra playing time in the absence of Nikola Vucevic, who’s down with an injury.

McConnell who looks more like a golf instructor for kids than an NBA player has made his way into our bucket. He’s been sneaky good lately racking up the dimes. He’s averaging 10 pts, 5 apg, 4 rpg, and 2.3 spg on great %s. He’s a pretty good plug and play if you have injured PGs right now like Jeff Teague.

Nobody knows why he’s nicknamed “The Homie,” but The Homie Dario has been carrying fantasy teams this week. He has averages of 20 ppg, 6 rpg, 4 apg, 3 3s, and 1.3 spg for the week and looks like a major breakout player this year.