January 31, 2018
Blake Griffin is the latest Clipper to be shipped out of LA, and he will bring with him to Detroit his all-around game, his (fading) athleticism, and his long-distance relationship with a Kardashian sister. Let’s talk about that with BuhayBasket’s Jeff Arrienda and Jon Carlos Rodriguez.

First things first. Do you even like Blake Griffin?

JEFF: I used to like him a lot when he was a dunking machine. Back then, I thought he had a lot of potential. “IMAGINE IF HE DEVELOPED A JUMP SHOT!” Then he did, and that’s all he does now—he’s just a normal SF/PF who complains to the refs a lot.

JEFF: Hahaha! I haven’t seen any of his stand-up shows, only the car commercials. I hope his stand-ups are better.

His dunks get more applause than the jokes. Any favorite Blake the Dunking Machine moment? 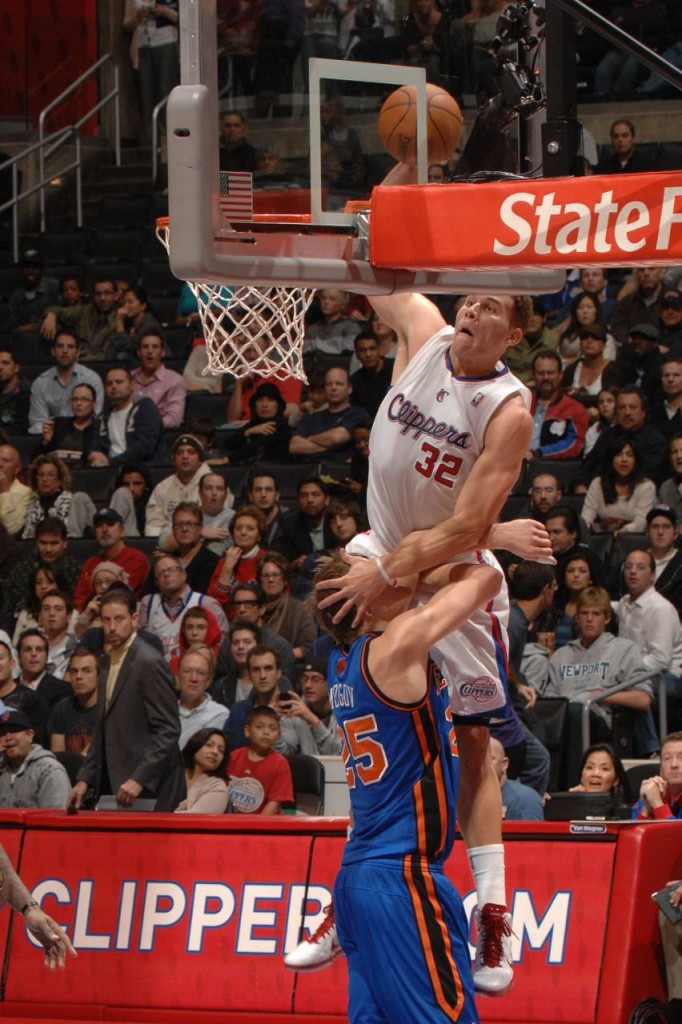 JEFF: Inappropriate and weird to find joy in that, but this kind of dunk is something you’ve never seen before. But now, you have DeAndre, AG, Giannis, etc. doing the same thing. So Blake is suddenly…normal.

JON: My favorite Blake moment is when he took Pau Gasol on a friendly date and told him after the date that he would call him, but he never did. So Pau was heartbroken, and he waited and he waited, and he stalked Blake on Instagram, but then Blake blocked him. And they saw each other after a year and Pau waved but Blake just blew past him, and the moment was captured and it looked like this: 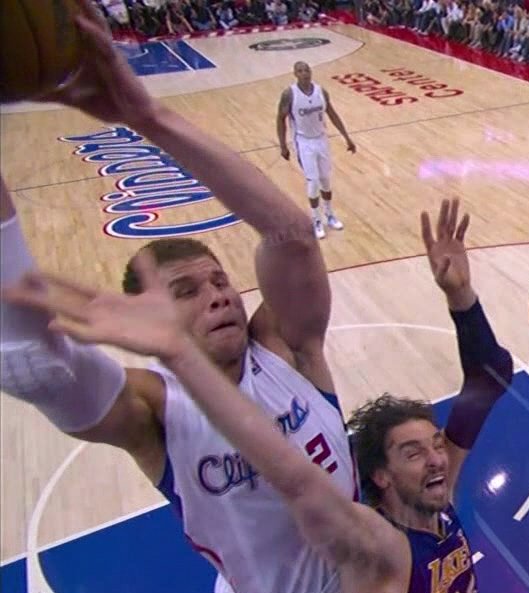 And now Blake is taking his ungentleman-ly ways to Detroit. Was the Clippers-Pistons trade fair?

JON: I think it will do good for both teams trying to sneak in the playoffs. Blake gets a fresh start and the Clippers get more future Doc haters. It’s a win-win.

JEFF: Fair trade. Clippers got rid of an injury-prone aging Griffin for BOBANNNNN. HAVE YOU SEEN THAT GUY? He has this photo with his girlfriend that made her look like she was dating one of the tree creatures in Lord of the Rings. Formal event, but BOBAN was wearing Chucks!!! CHUCKS!

JEFF: Clips got Avery Bradley too and some picks so, yeah—perfect for rebuilding. And Tobias, who is a mini-Blake in terms of stats. Detroit suddenly becomes a team to beat in the East along with just the Cavs and the Celtics. Suddenly, Blake is with a title contender.

JON: I invoke my right against self-incrimination.

Too late. Last but definitely not the least important question: Blake and Kendall LDR: Forever or forget about it?

JON: I believe in love and in second chances and Blake winning a championship in Detroit. Forever!

JEFF: Kendall who? Only Kendall I know is this guy: 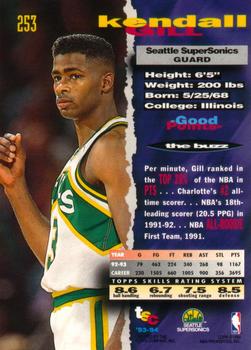