Have you ever heard Michael Beasley give his insights about the human brain? There’s a video of this rare highlight reel on YouTube, and it’s the most entertaining thing you’ll ever watch today. Probably.

Right before the NBA went absolutely ballistic (Simmons vs Lowry; Clippers vs Rockets), it was a slow Tuesday, so I did my rounds on YouTube for something entertaining to watch. And you know how that usually works: you start with “Kristaps Porzingis Career Mix” and then somehow you find lost yourself in a maze of basketball videos that end with a clip not even related to basketball, like Michael Beasley giving a lecture on the human brain.

Beasley argued that there has to be someone who used 11% of the brain and figured out that us mortals are using only 10%. Rooks had no chance convincing him otherwise.

Here’s a play-by-play of Beasley vs logic, so you won’t need to watch this video (https://www.youtube.com/watch?v=k1jr17-6yzE):

00:01: Let’s get this out of the way: Beasley is wearing a watch on BOTH wrists, plus a bonus one on the ankle. 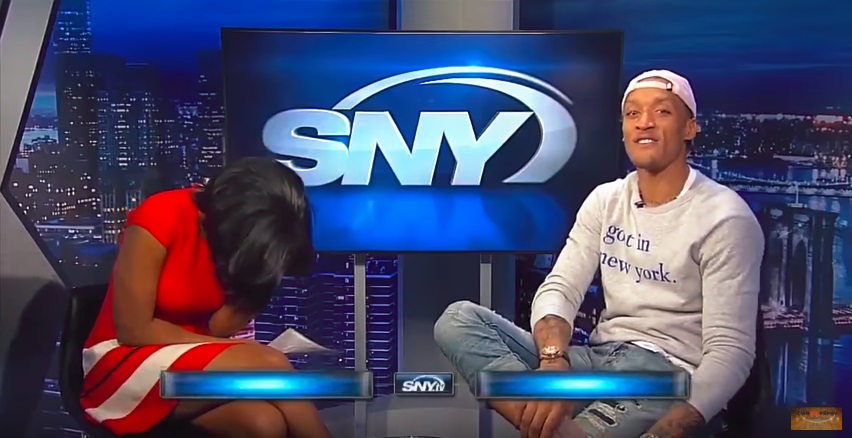 00:29-00:32: There was a long, awkward pause after that question, and you could almost hear Rooks blurting out an obligatory “WTF.” 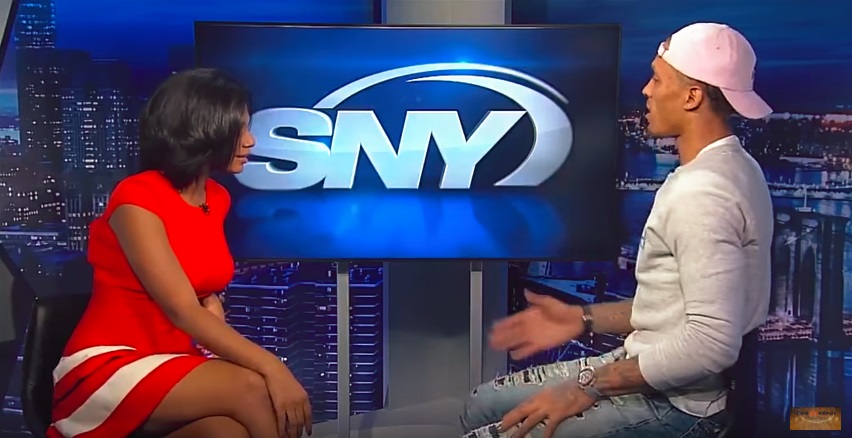 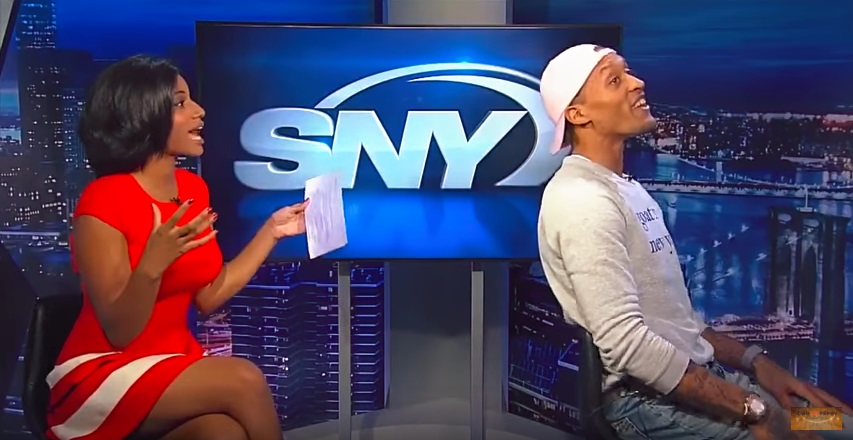 01:32: At this point in the debate, Rooks, staggering, tries to fight back. She is shut down. Beasley, complete with a reverse The Voice chair-turn, says: “You’re gonna break it down? You’re wrong.” 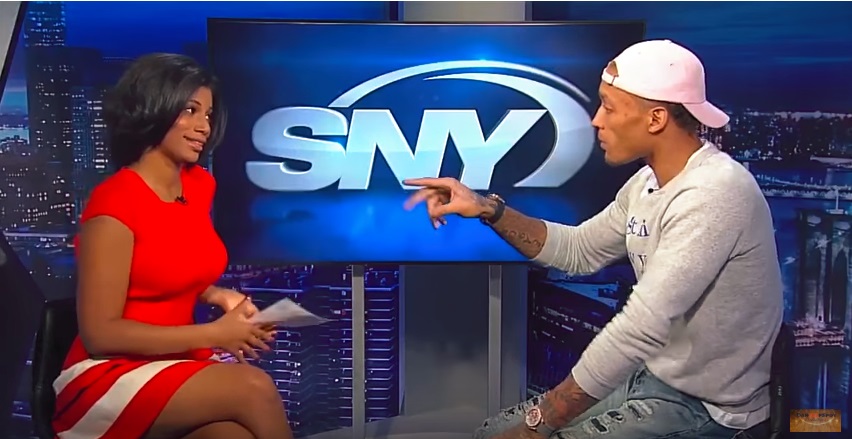 02:10: Beasley does something odd with his fingers, like he’s trying to hypnotize Rooks into submission. 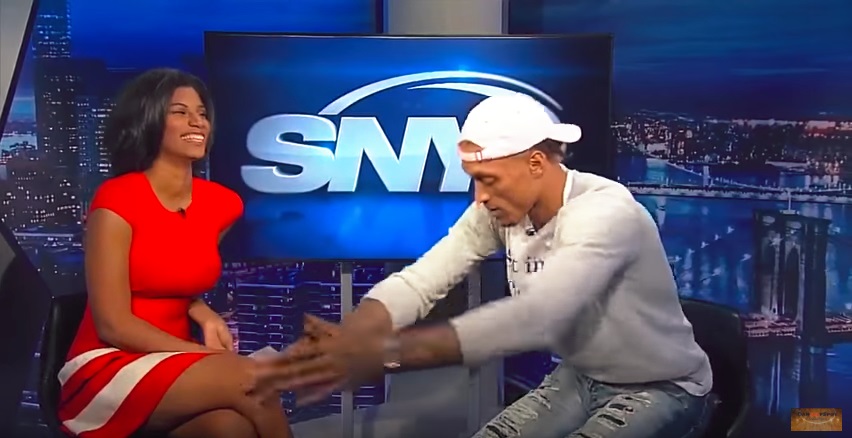 Did I mention that this whole time, he was wearing a shirt that said “goat in new york”?