What were you up to in high school? These high school kids are making basketball history.

It’s that time of the year again, when the country’s top high school basketball players join the conversation of We Got Next. On Sunday, March 18, we will get a glimpse of what fresh talent looks like in 2018 at the fifth annual SLAM Rising Stars Classic. 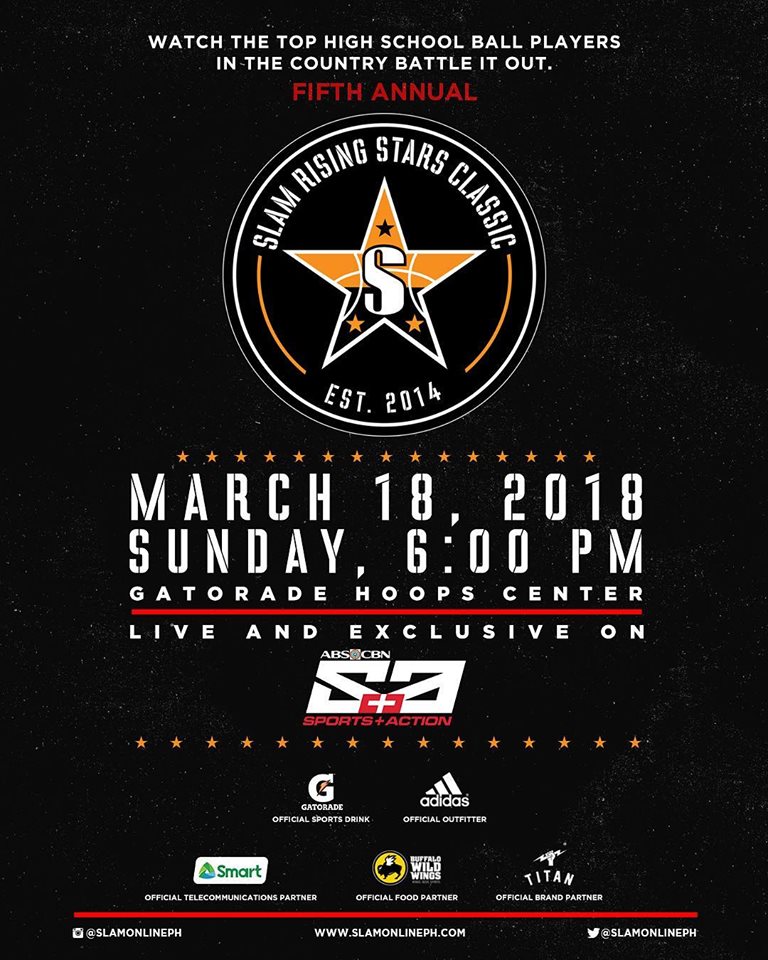 Last year, Juan Gomez de Liano of UP made a name for himself, leading Team Punks to an 89-83 win over Team Hype.