Jason Kidd is turning 45 this week, so what better time to celebrate his career and see how his legacy stands next to one of his greatest teammates turned PG rival, Steve Nash. Kidd versus Nash—who was better?

Kidd and Nash were teammates for about one and a half seasons, then moved on to lead their respective teams to deep, respectable playoff runs. Because the two are also always in the Best Point Guards of All-Time debate, this question must be asked: who was better?

First, let’s get the boring parts out of the way: Who won the more championships? Kidd.

Now on to the more important criteria—such as, who had the better hair?

Kidd tried the blonde thing when he was in Phoenix, then went bald the rest of the way. Better hair easily goes to the guy who goes by the nickname “Hair Canada,” whether he sported the flowy locks down in Phoenix or rocked the hipster cut in LA. 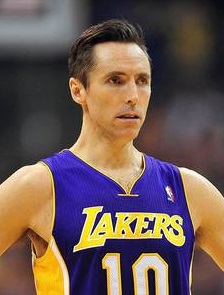 Nash may have the hair, but Kidd’s sneaker game got the crown when the Nike Air Zoom Flight dropped in ’95. 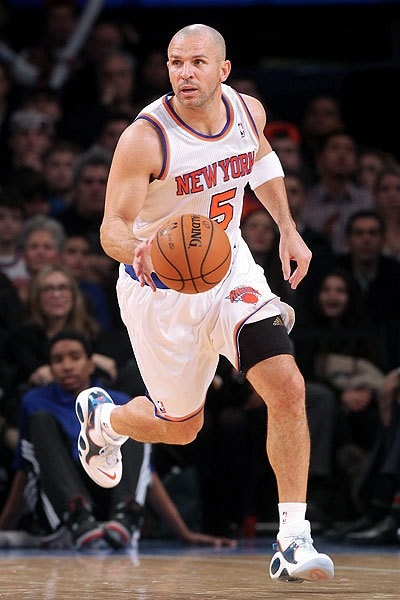 “I’m just kidding like Jason.” – Hot in Herre by Nelly

“They calling me samurai the way I chop the top, Steve Nash, I pass the rock.” Peek A Boo by Migos

Nash’s shout outs seem to always have drug-related innuendos, so Kidd wins here. Bonus points to him for his own rap track, “What the Kidd Did.”

Kidd got fired from his coaching gig in Milwaukee while Nash keeps winning as a player development consultant for the defending champs Golden State Warriors.

Aside from passing wizardry, Nash also has great talent in acting. Remember Horry’s hip check in 2007? Nash sold that as if Horry was the Hulk. Kidd, on the other hand, was a more cerebral actor, in that he was able to pull off a stunt so contrived, it looked stupid on replay. But it worked.

When it comes to the shoe game, rep references, and a career in acting, looks like Jason Kidd is the better player. Happy birthday JKidd!