Dig, if you will, the picture. You get invited to test out the brand new LeBron Soldier 12 Agimats. Now, as if that isn’t cool enough, you find out you’ll be in a team with fellow media people AND you’ll be coached by PBA stars.

Before we hit the court, Nike Philippines Country Marketing Manager Jino Ferrer explained the design elements featured on the shoe. 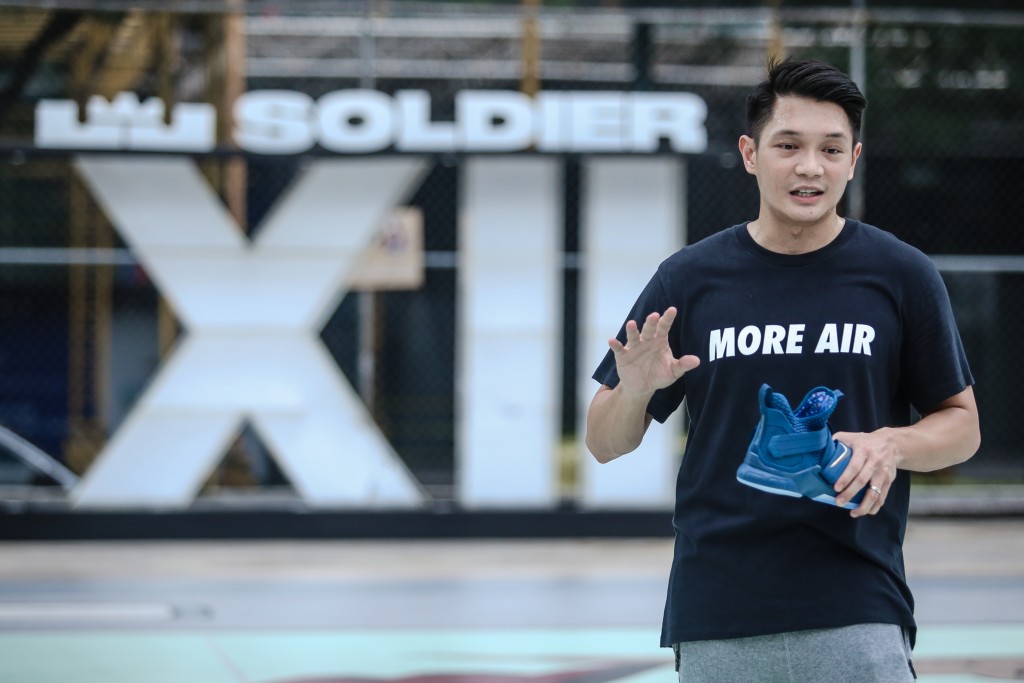 Aside from the killer design elements, the tech on the shoe seemed to have impressed everyone. Media folk and pro ballers alike.

Chris Newsome, on the other hand, was impressed with the cushioning. “Me being a high leaper, I need that cushioning. And these really do the job. The fact that I felt comfortable playing on an outdoor court really speaks volumes about the technology that Nike put into the shoe. Doesn’t hurt my feet at all,” he said.

Meanwhile, LA Tenorio took a more personal liking to it: “As a Filipino athlete, it’s a great feeling to put these shoes on. It’s added motivation for us to perform better in every game. LeBron and Nike made these shoes specifically for us Filipinos. Kailangan panindigan natin ‘yung nakasulat sa box: Mula Mandirigma. We have to fight for our country sa larangan ng basketball.” 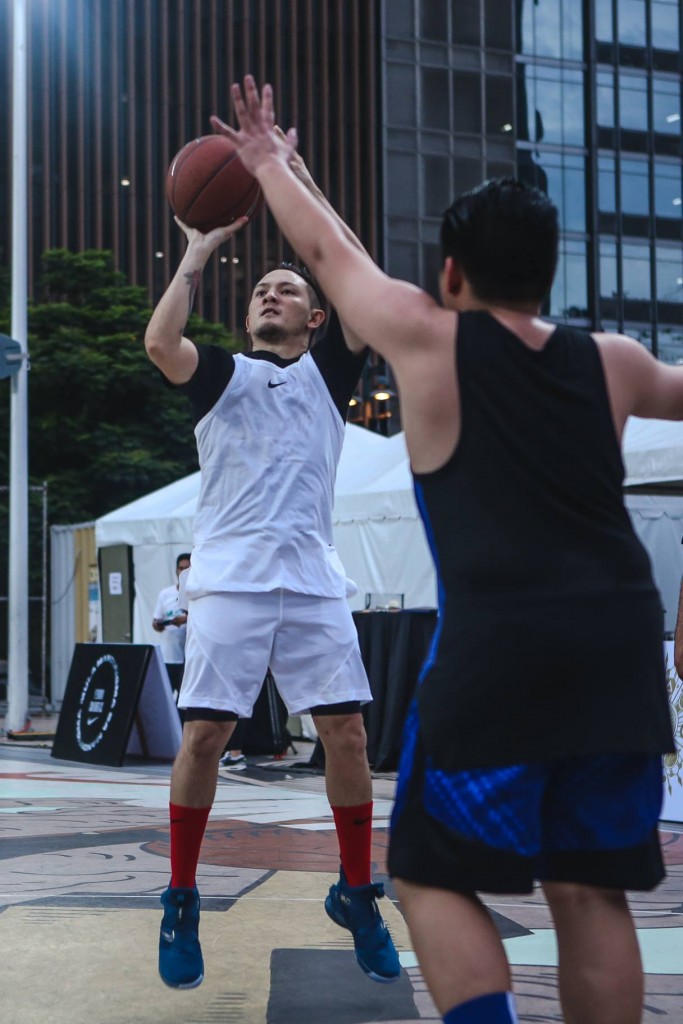 With those thoughts in mind, I took to the court with some added pressure. To me, it felt like a Game 7. Like Eminem, my palms were sweaty, knees were weak and my arms were heavy. Now, I should probably go out and state what should be obvious: I’m terrible at basketball. I love the game, watch it on a daily basis, talk about it all the time. But the game does not love me. It’s a good thing I was on a team with people that could legit get buckets: Bea Daez, Nikko Ramos, and Joey Puno of Kickspotting.

We powered through and won! Thank you, AGIMATS! 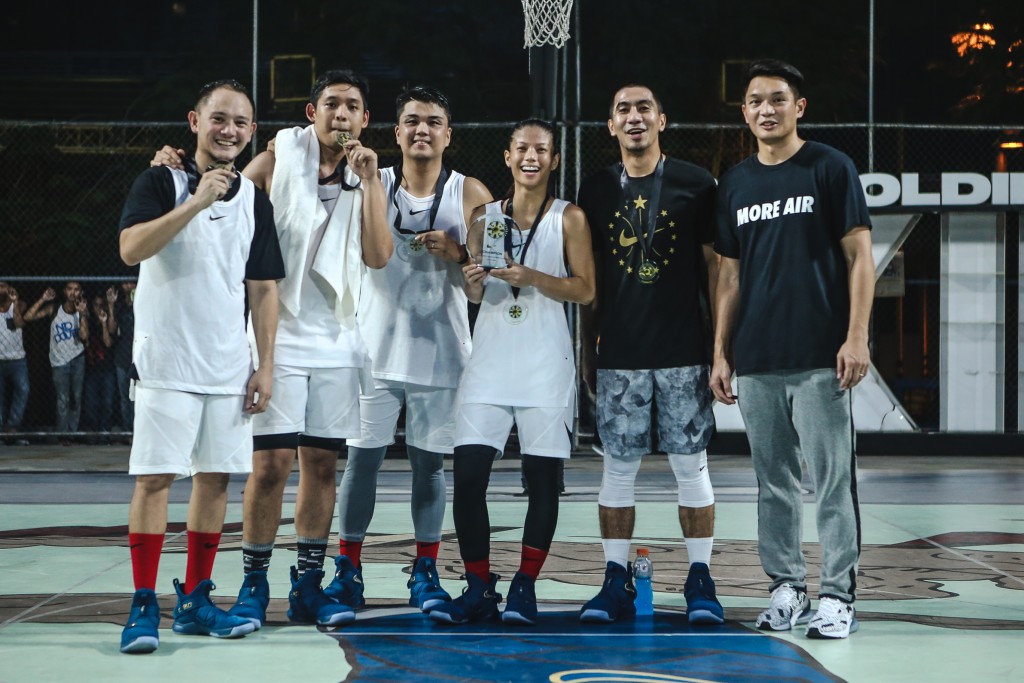 I’m not going to lie, these are my first pair of LeBron sigs. I can say with complete honesty that they will not be my last. These have the potential to go down as an iconic pair for LeBron’s line. Grab a pair now!