Skip to content
Home
Features
The Stepdown: Loyalty in Basketball, Does it Exist?

The Stepdown: Loyalty in Basketball, Does it Exist?

When Kevin Durant bailed out on his Oklahoma City folk and decided to jump ship to the fabled Golden State Warriors, he had people in an unbridled frenzy. Basically unleashing every unkind word available in their vocabulary and then some, the fans were eating Durant alive for probably the most controversial free agent shift in the history of the league.

KD absorbed the hate, and the word loyalty was thrown around more times than Westbrook would have triple-doubles after his departure.

As a concept on paper, loyalty is quite the heralded quality in the league today. Those who stayed with the team that drafted them are considered gods among men—noble steeds that have ventured on a more difficult road to success.

In reality, staying and playing with one team is a fantasy that only a few players are able to fulfill. Opting to play every season for your team is one thing, but being traded for another player is a whole different issue.

Let’s examine the curious and intriguing case of DeMar DeRozan:

As loyal as your most trusted wing-man on a bar-hopping Saturday night, DeRozan gave everything for the Raptors, pouring out his blood, sweat, and playoff-disappointing tears. “I’m a loyal dude. I stick to what I start with,” were his own words after he first signed an extension with The North. In 2016, DeRozan took a pay cut so that they can have enough financial flexibility to re-sign Kyle Lowry and Serge Ibaka. 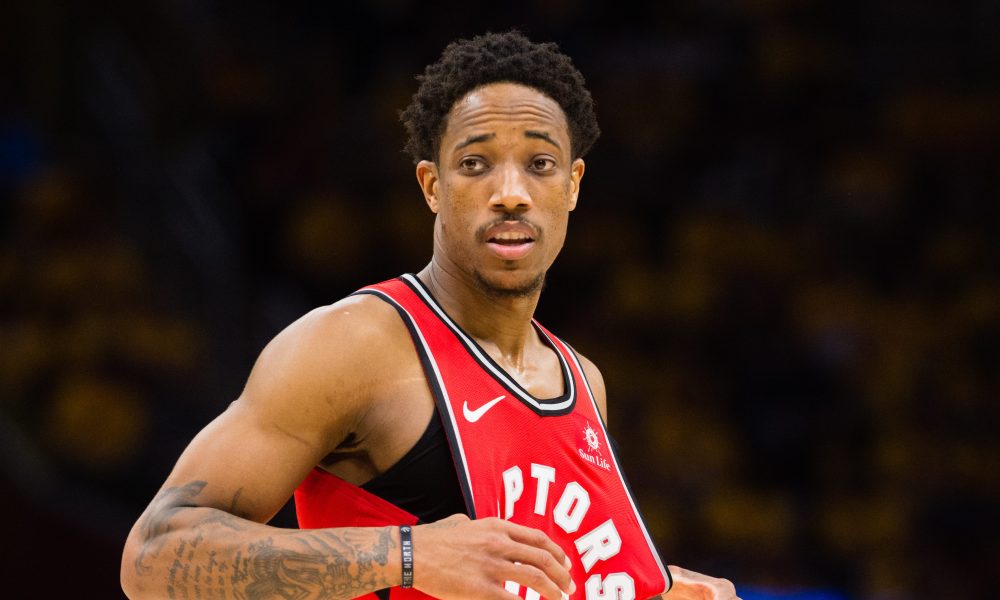 Of course, Toronto rewarded the young upstart with the best thing possible. They traded their franchise player away for a star that doesn’t even want to play for them. How ironic.

The same can also be said for one Isaiah Thomas.

The 5-foot-9 guard that was picked dead last in the 2011 draft, carried the heavy offensive load, and basically the whole Celtic team on his little shoulders as they made their way to the Eastern Conference Finals in 2016. This was amidst the emotional rollercoaster that he was going through with the recent death of his little sister. After one of the most inspiring seasons in sports history, Thomas was given away to the Cleveland Cavaliers in exchange for superstar point guard Kyrie Irving.

Needless to say, Thomas was seething.

These are not isolated cases too, since here in the local leagues, loyal players have also received their fair share of unfortunate experiences. 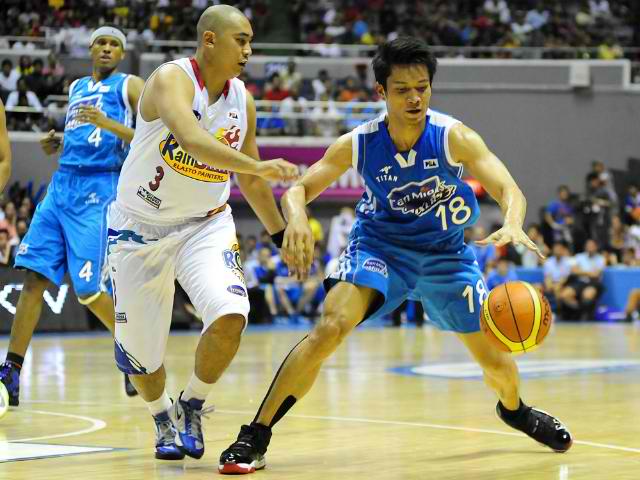 James Yap has basically been the face of the Purefoods franchise, carrying them to multiple championships in his long illustrious career as a member of the San Miguel owned squad. When they saw that “The Man with a Million Moves” couldn’t play as well as his MVP years, they gave him away to the Rain or Shine Elasto Painters in exchange for a younger, more energetic Paul Lee. Yap has been seeing a resurgence in his career, and the trade was probably what set his fire anew.

Why then, do we demonize players when they choose to look for greener pastures but then accept trades as if that’s the way the league works? Isn’t this basically the same concept as an employee looking for a better, less toxic working environment with better benefits?

We often misconstrue the whole concept of the sports teams as a family or as a brotherhood, but we should never forget that they, and the league in general are like a business. They see what’s best for them and if they do not see you fit for their moves, you will be transferred to another department, or worse, laid off.

This may be a difficult pill to swallow for most of us, but ball-clubs are always aimed at winning games, and earning championships. If the player is sub-par according to their standards no matter how loyal he is, he will be shipped in favor of a better man.

Loyalty in the league is non-existent, and that is one thing that we should accept, whether we like it or not.