Tagged with Focus Training Days, Marco Lassiter, San Miguel Beermen
Spread the love
Marcio Lassiter of the San Miguel Beermen makes an appearance on BuhayBasket and Focus Athletics’ Training Days to improve leg strength and balance. In this week’s training exercise, Focus Athletics strength coach Gino shows the PBA star how to do just that through the reverse lunge with a kettlebell and valslide, and the single-leg Romanian deadlift. 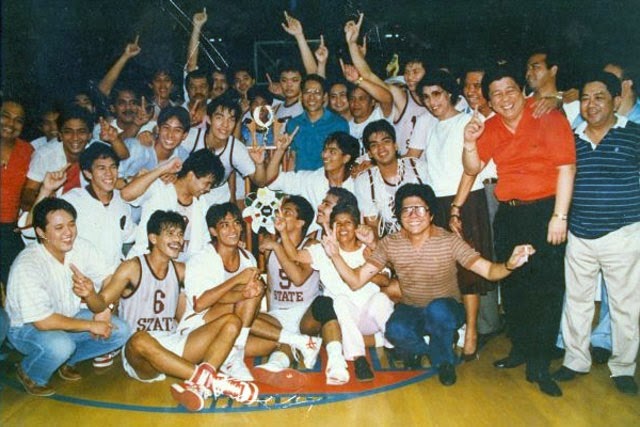 Tagged with Basketball IQ, NCAA, UAAP, University of the Philippines, UP
Spread the love
Believe it or not, the first dynasty in Philippine college basketball belonged to the University of the Philippines (UP). Yes, that isn’t a typo. UP won the first three NCAA Seniors crown from 1925 to 1927. State U ruled once again in 1930 to become champions for four times in six years. The only other schools that won an NCAA title during that stretch were Ateneo and San Beda.

The Diliman dynasty, however, was short-lived.