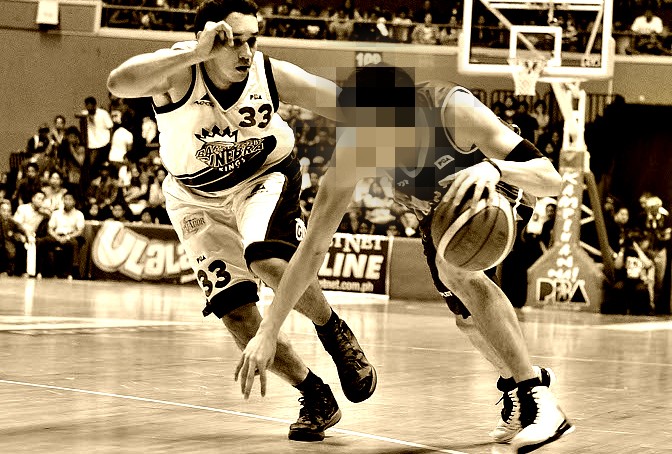 The first 13 picks of the 2005 PBA Draft featured notable players such as versatile big, Jay Washington, NCAA Division II product, Alex Cabagnot, the high-scoring Mark Cardona, the aerodynamic KG Canaleta, PBL MVP Jondan Salvador, and NCAA MVP Leo Najorda. But for all the talent, credentials, and hype they carried, none of them won the Rookie of the Year.

Instead, the 5th pick of the second round (14th overall)—a player coming off an ACL injury—stood out among his highly touted batch mates. With his outside sniping, excellent decision-making, and steady contributions, former Ateneo swingman Larry Fonacier was named top rookie of the 2005-2006 PBA season. His stellar debut season with Batang Red Bull gave him the distinction of being the lowest picked player to ever win the ROY trophy. Fonacier averaged 8.0 PPG, 3.6 RPG, and 2.1 APG and quickly gained confidence playing for Yeng Guiao and his equal-opportunity philosophy.

Although “The Baby Faced Assassin” didn’t come out of nowhere, having won a Finals MVP in the UAAP, many considered his best years were already behind him after suffering an ACL injury in his final year with the Blue Eagles. But Fonacier worked rigorously to rehabilitate his knee and return to his old deadly form.

Fonacier’s unexpectedly outstanding first year in the PBA was the perfect beginning to what came to be a very solid career. He had already won multiple titles in the league and was a member of the historic Gilas Pilipinas team that won silver in the 2013 FIBA-Asia Championship.

Who among today’s PBA rookies will make a surprising splash in the league just like Fonacier?

Tweets of the Day: August 6

Basketball IQ: The Fireman vs. the Triggerman