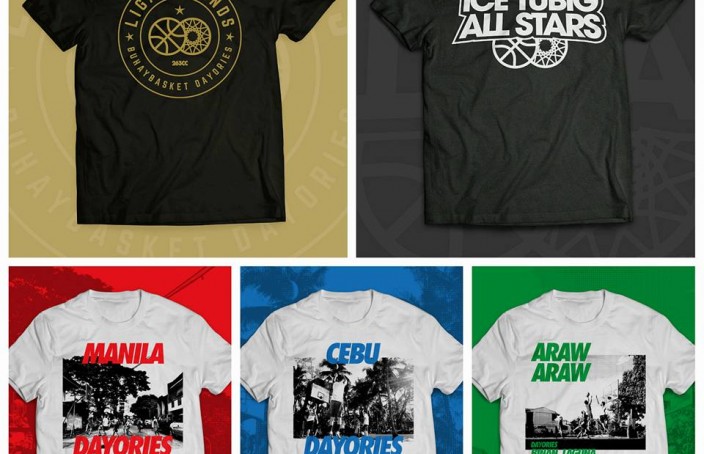 Tagged with Dayories
Spread the love

 Take a peek into the Dayories of BuhayBasket and Twenty Six and Third Clothing Co.

– a portmanteau of “dayo” (to visit) and diaries; a record of the Pinoy basketball culture in every barangay, city, and province.

There’s a basketball court in nearly every corner of every street across the Philippines. These courts play home not only to the most talented, but also to the most intriguing stories.

With this in mind, BuhayBasket collaborated with Twenty Six and Third Clothing Co. to release a T-shirt line that aims to honor the heroes of the streets and celebrate our love for the game. 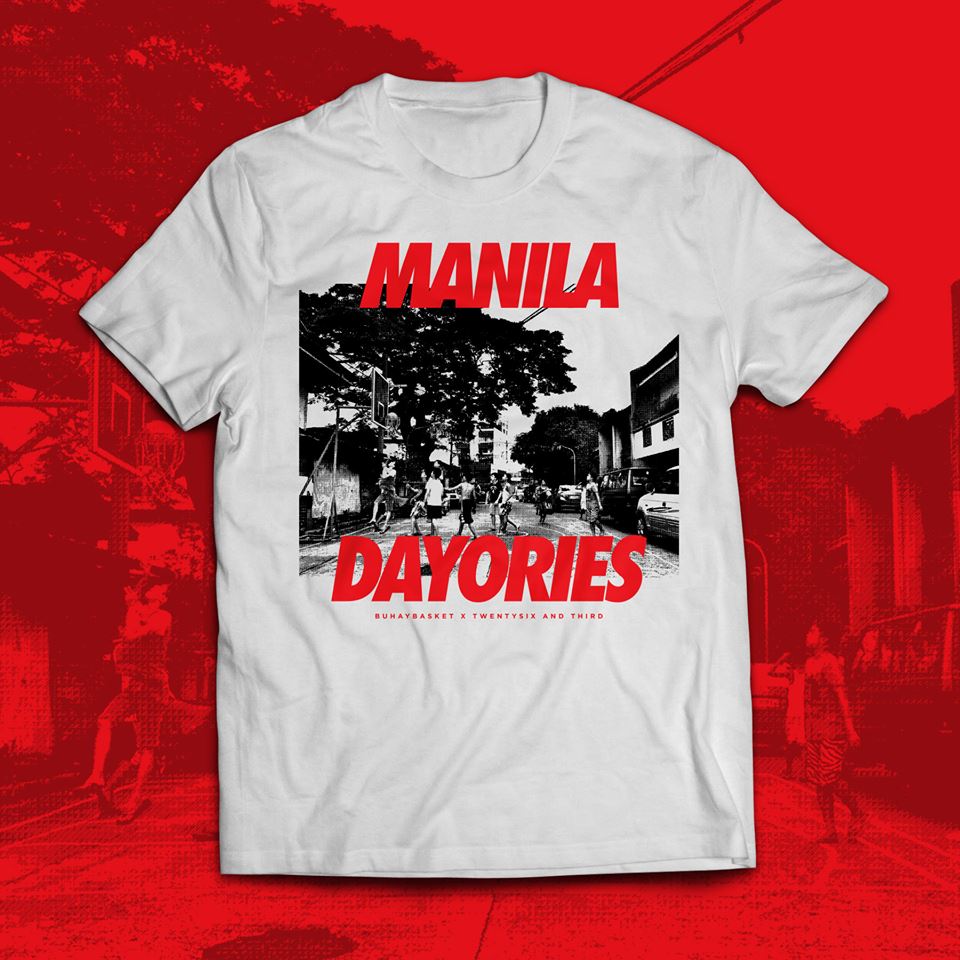 On the streets of Manila, shoes are optional. Passion for the game is not. 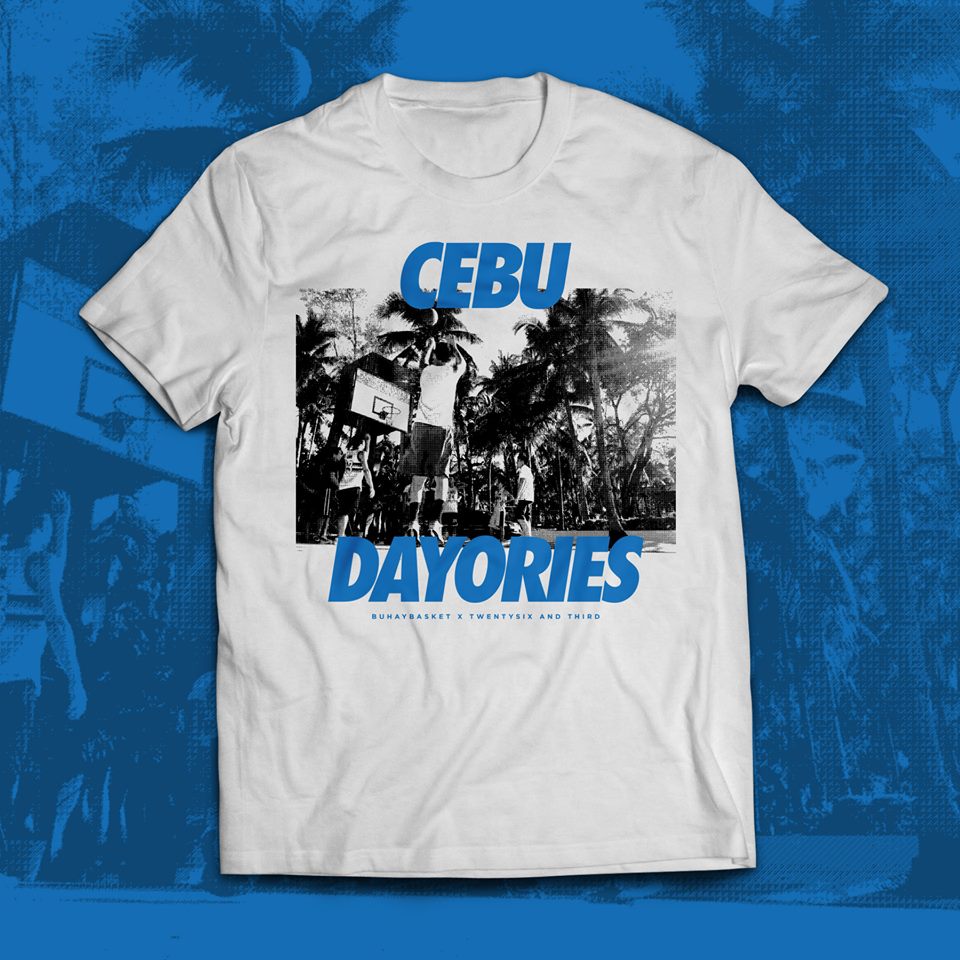 From the beach to the mountain, basketball doesn’t stop. Tana duwa ta! 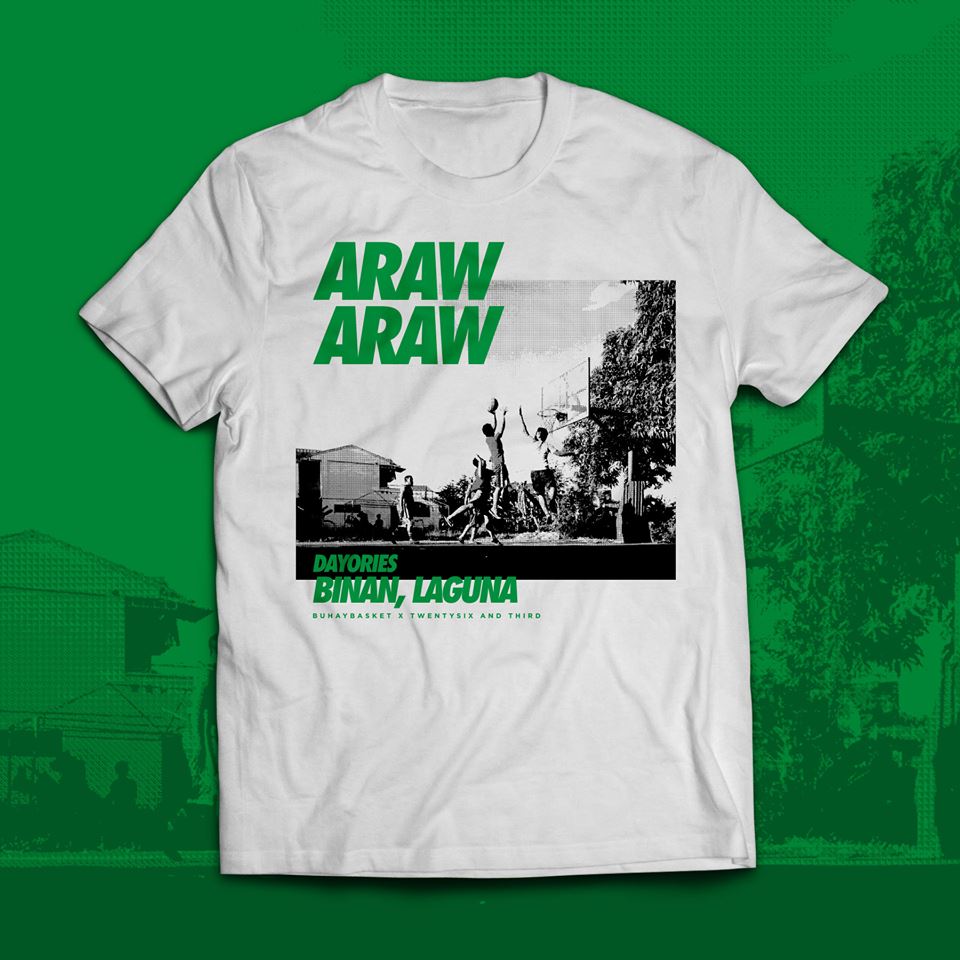 Your 5 vs their 5. Nakadayo ka na ba sa Laguna? 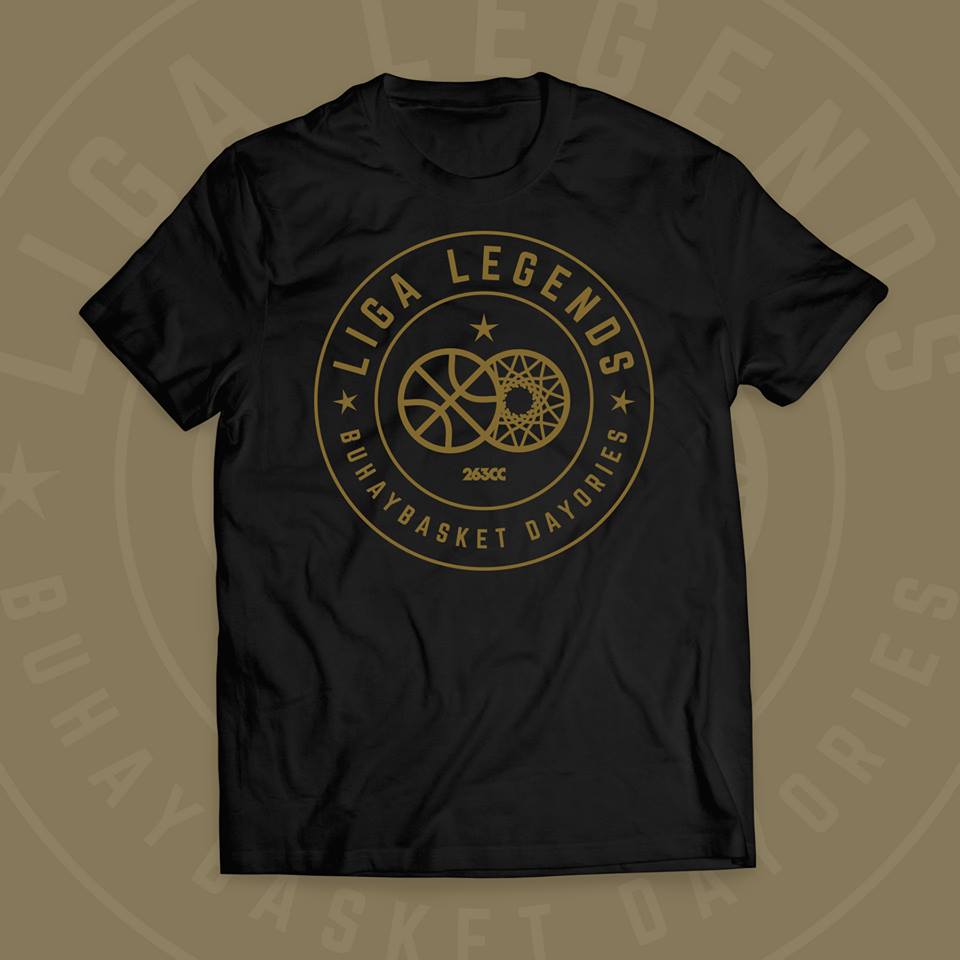 They go hard as if the whole world is watching. Pay your respects to the legends.

A shoutout to those who leave everything on the court for ice tubig.

[Special thanks to Sai Malabanan, Roman Escano, and the good people of Twenty Six and Third Clothing Co.]