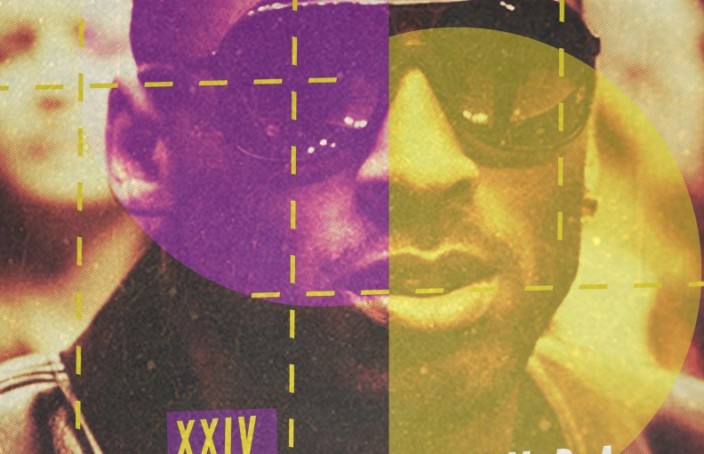  From being a brash 18-year-old kid who wanted to be like Mike, Kobe Bryant transformed into someone better in his 20 years in the NBA. He became Kobe Bryant.

Some look at Kobe’s career through pre-Shaq and post-Shaq lens, while others see it in two chapters: Kobe 8 and Kobe 24. But there are more Kobes in between. Here’s a breakdown of the other Kobes we met from ’96 to 2016 (not included in this list are Rapper Kobe, and whoever the guy below is). 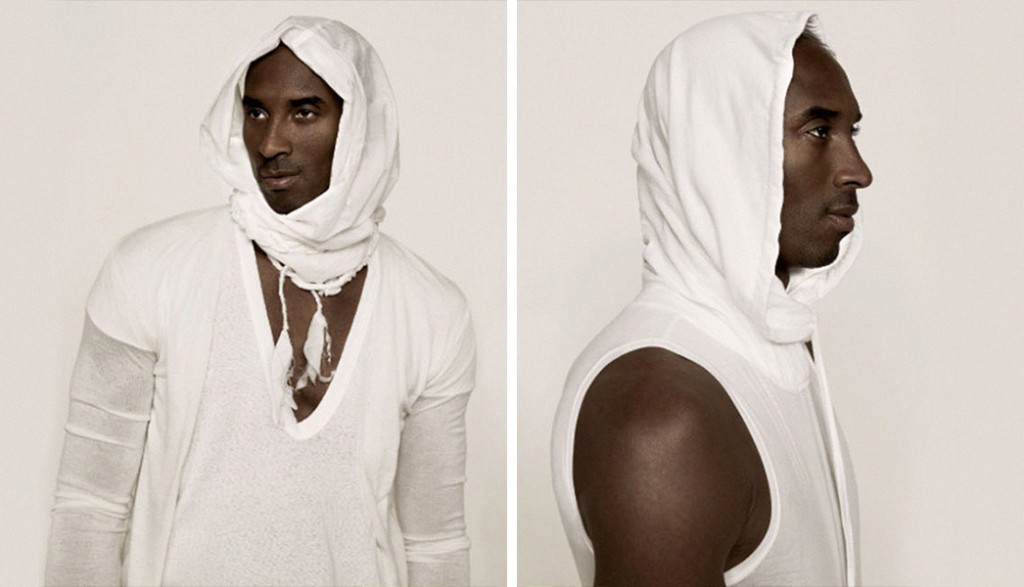 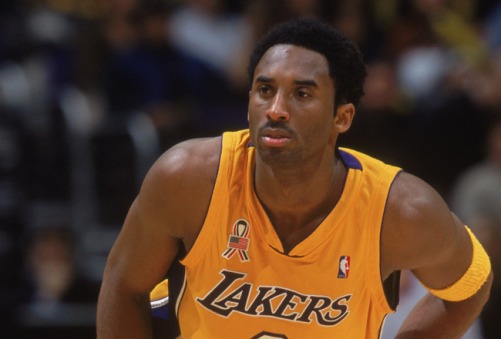 “Kobe is such a nice guy on the court,” said no one ever. Asshole Kobe is the guy who claims he never lost a 1-on-1 game in his life. He’s the guy sitting alone at the back of the team bus, rapping “Can’t Knock The Hustle,” and comparing his teammates to toilet paper. If Asshole Kobe was a Kanye album, he’d be Yeezus.

– Not inviting his teammates to his wedding
– Treating Smush Parker like trash (e.g.: “He shouldn’t have been in the NBA, but we were too cheap to pay for a point guard.”) 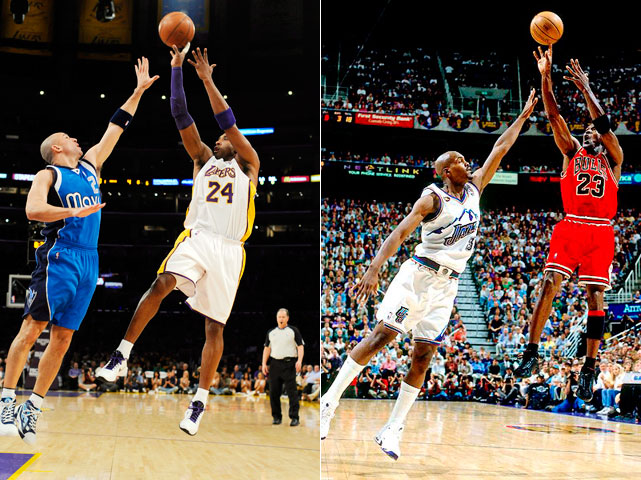 Kobe surpassed Michael Jordan in the All-Time Scoring rankings, but they are neck and neck in the All-Time Asshole race. MJ Kobe is pretty much still Asshole Kobe, but with rings.

– In the fadeaway
– In the dunks
– In the celebrations 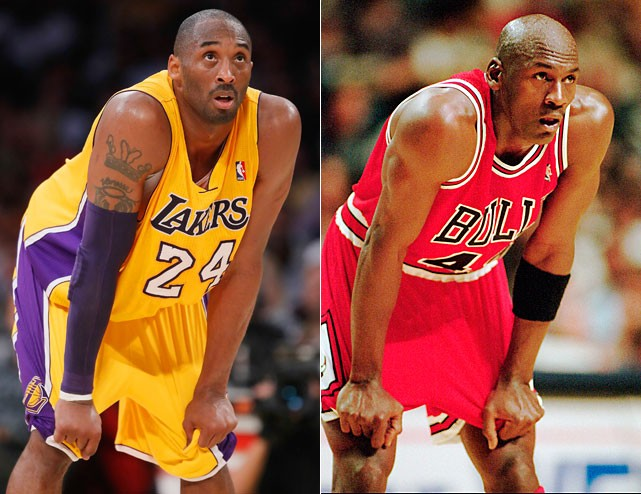 – In pretty much everything. 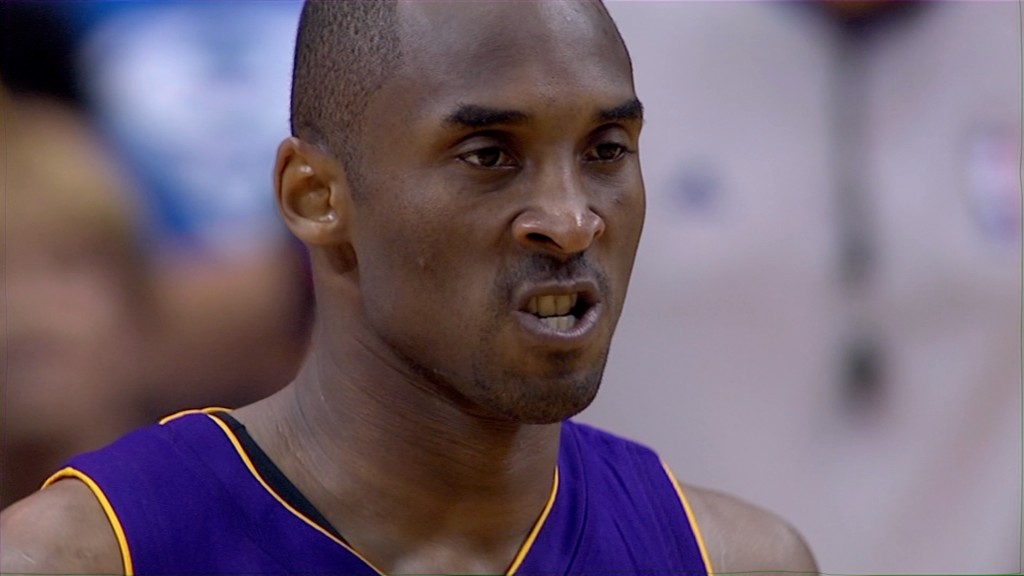 The MVP, the champ without Shaq, the one with the face, the one who wants you to pray for the bear. Black Mamba Kobe is the superhero/supervillain Kobe, the one who went on a 40-mile bike ride in the Las Vegas desert the night before a Team USA practice. Black Mamba Kobe is probably the best version of Kobe, if you’re into the “friends come and go but banners hang forever” type of thing.

– Hitting the 3 and silencing the crowd in Beijing 2008
– Dropping 62 in three quarters in Dallas; 81 in Toronto
– Ignoring Chris Rock 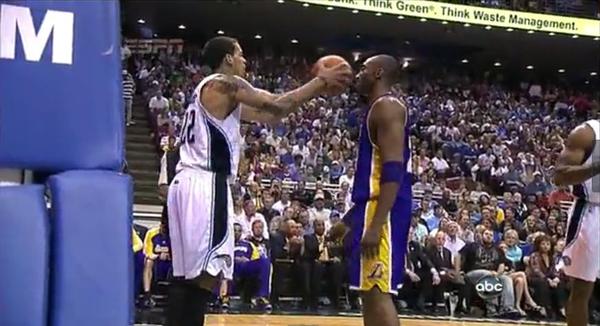 – Shooting freethrows with a torn achilles
– Telling Shaq he can’t do 50 in his last game, then goes out and gets 60 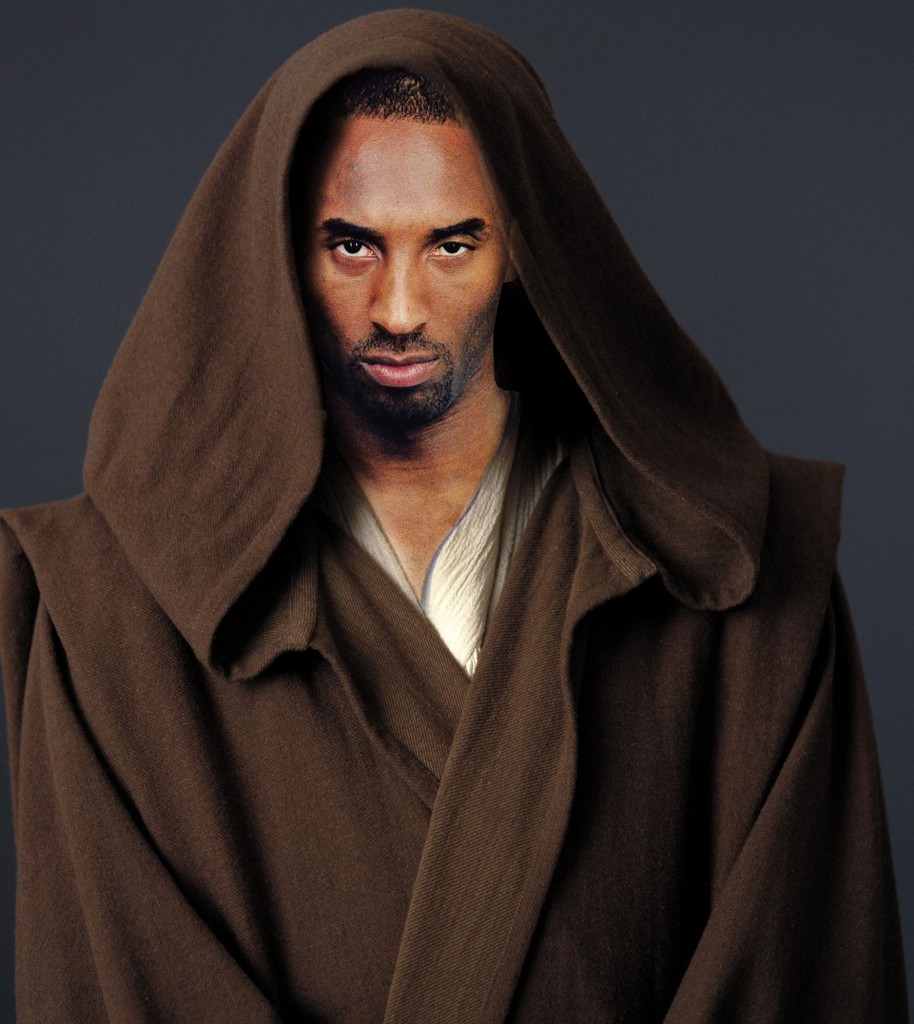 Kobe Wan Kenobi went through a lot–legal trouble, injuries, a 21-win season, Mike Brown, etc. He survived hell, and now he’s out to teach The Future.

– Saying this: “Take it all in. Sit back and watch and listen and hear all the hate that’s being thrown at us and remember every person that’s kicking you when you’re down, because next year it ain’t gonna be this way. Appreciate it now. Let it sit in now, because revenge is sweet and it’s quick.”
– Fixing his tie on Jimmy Kimmel

– Taking care of the kids 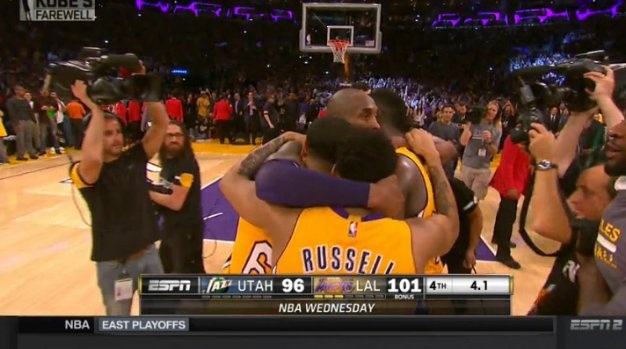 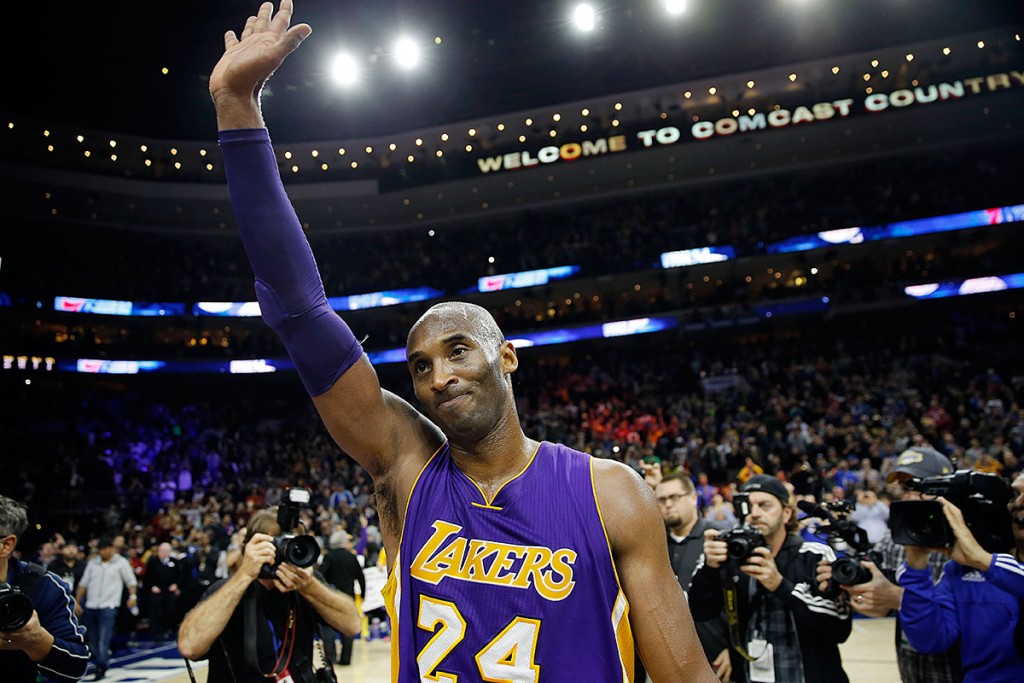 Farewell Tour Kobe is the Kobe you knew existed, but didn’t expect to get. He is the Nick Fury cameo in the first Iron Man. He is the Kendrick Lamar verse in “Control.” He is Bret Hart returning to WWE. He is an Eraserheads reunion concert. He is (spoiler alert!) the T-Rex in Jurassic World. He is Frank Ocean in “Wolves.” Just so good, yet so quick, and gone too soon.

– Saying this: “I just had to accept the fact that I don’t want to do this anymore… and I’m okay with it. Once I accepted that, then it just became time to let everybody know. And why not? It just takes load off my shoulders and everybody else’s, and I think it was just the right thing to do.”
– Writing a letter to Basketball
– Signing everyone’s sneakers (expect Nick Young’s) 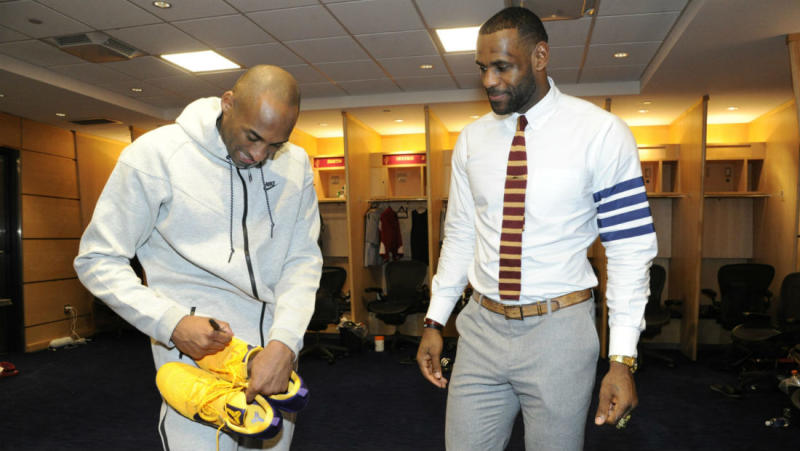 Which Kobe will you miss the most? Tweet us @BuhayBasket or send us a message on facebook.com/BuhayBasket.

Lakers Lovefest: Why does Markus Prolifik love the Lakers?