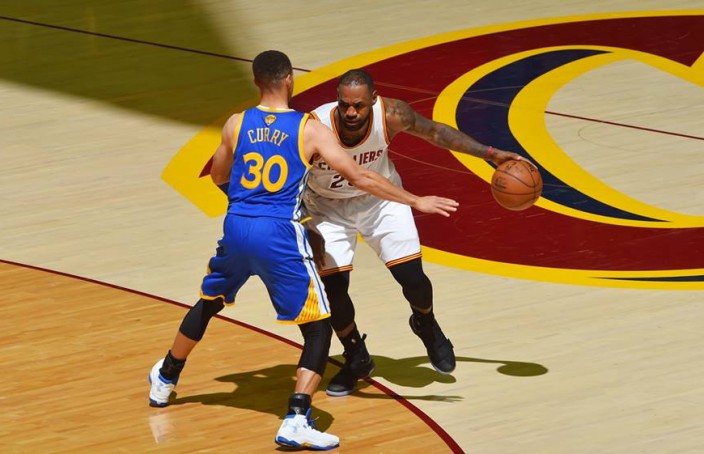 Tagged with starting 5ive, starting5ive
Spread the love
There will be no NBA games for at least five months. Let that sink in for a moment. Now breathe, and thank the basketball gods for giving us a crazy, exciting, and historic NBA season.

We probably all remember Kobe scoring 60 points in his last game, LeBron’s dominance in the playoffs, and Kyrie’s championship-clinching 3.

How about the NBA.com headshot of Chicago Bulls’ Bobby Portis? Or Russell Westbrook’s post-game outfits? You may even still recall Steven Adam’s face after being given a Sweet Chin Music special to his Kiwi jewels.

A lot of things happened the past few weeks in the NBA, and our memory bank of NBA highlights are running out of space. Here are five things from the 2015-2016 season you might have already forgotten:

Karl-Anthony Towns was drafted first overall by the Minnesota Timberwolves, but played like he was an 8-year vet. He was deservedly awarded Rookie of the Year. There was a bit of discussion that New York Knicks’ rookie Kristaps Porzingis is a contender for the award, but as the season progressed, it was clear that Towns is the ROY and a force to be reckoned with in the coming years.

Meanwhile, second pick D’Angelo Russell of the Los Angeles Lakers ended up having a sluggish season, capped off with a Nick Young-snitching incident. The Internet was not kind to the rookie. 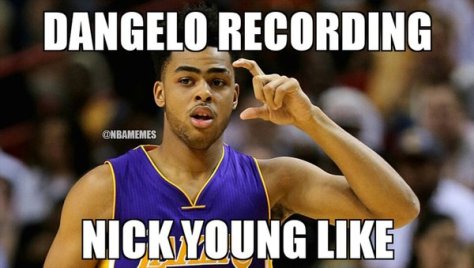 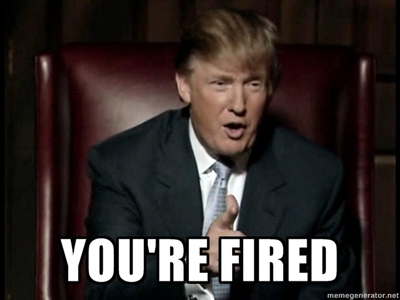 Coach of the Year Steve Kerr only coached half of the season due to a back surgery, and finished the season with a 34-5 record. His assistant, incoming Lakers head coach Luke Walton, had a more stellar record of 39-4. Kerr coached the West All-Star Team and also got credit for Luke’s win-loss record. Bummer for Luke.

This season, we lost one of the best coaches of all time, Flip Saunders, who passed away due to lymphoma.

A source close to Matt Barnes of the Memphis Grizzlies said the player drove 95 miles to beat up Derek Fisher, then head coach of the New York Knicks. Apparently, Barnes received a tip that his ex-wife was Netflixing and chilling with D-Fish in his own home in LA, where his kids also stay. Barnes suddenly dropped everything he was doing and got to his car in a rage, the source said.

Barnes got suspended due to the altercation, and also got fined for defending violence. Yep, he said he does not regret what he did and the NBA didn’t like that.

Fisher would later on get the pink slip after losing to a lowly Denver Nuggets team in early February.

The East is weird.

The Chicago Bulls didn’t even make the playoffs, and the Charlotte Hornets gave Dwyane Wade’s Miami Heat a scare by extending their first round series to a Game 7, before getting eliminated anti-climactically.

The Toronto Raptors almost got the top seed from the defending Eastern Conference champs Cleveland Cavaliers, and the Boston Celtics were surprisingly relevant again.

Oh, and the Philadelphia Sixers just won 10 games. The Warriors, conversely, lost a total of nine games this season. How. Is. That. Possible.

You might have already forgotten all of the records that the Warriors broke and the new ones they’ve set.

After the brutal collapse of the 73-win Dubs in the NBA Finals against LeBron James and company, there’s a small chance that most of us have forgotten how brilliant they were during the regular season.

With or without a championship ring, we can’t just simply forget about these accomplishments:

– 24-0 start, beating the 93-94 Rockets’ record
– 28 consecutive regular season wins, breaking the 12-15 Heat record
– 54 straight home wins in Oracle Arena, breaking the 95-96 Bulls record of 44
– 34 road wins, the most of any NBA team in league history
– A record 402 threes in a season set by reigning MVP Stephen Curry, breaking his own previous record of 286 (at an insane 45 percent, no less)
– A record 152 straight games with a three-pointer set by Curry, breaking the record previously set by Kyle Korver 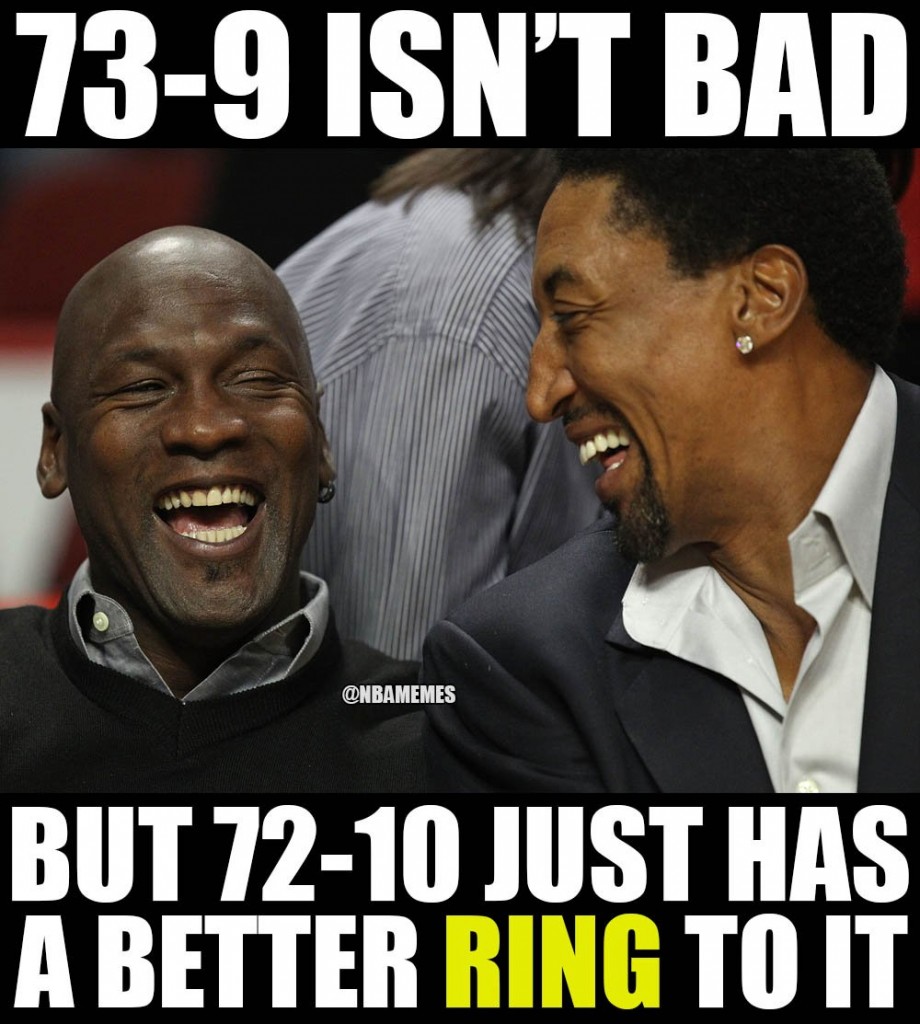 Starting 5ive: Can Alaska do a San Miguel?