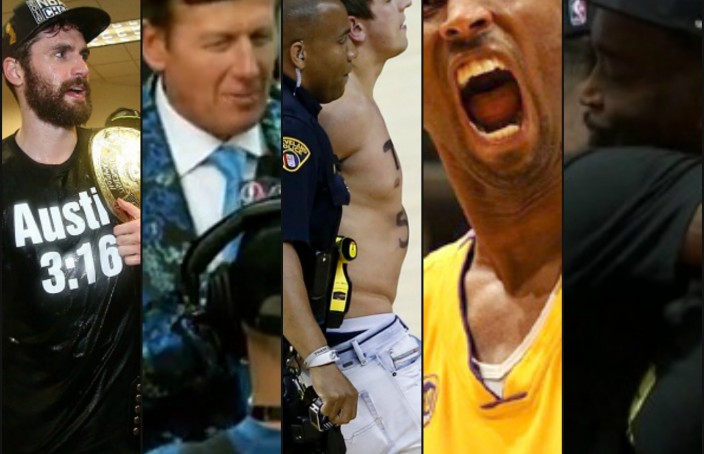 Tagged with starting 5ive, starting5ive
Spread the love
Cleveland’s 52-year championship drought is over, Craig Ehlo can finally get a good night’s sleep, and LeBron is again Finals MVP. But The King should share his Bill Russell NBA Finals MVP Award with the guys who saved the series from being a sleeping face emoji. 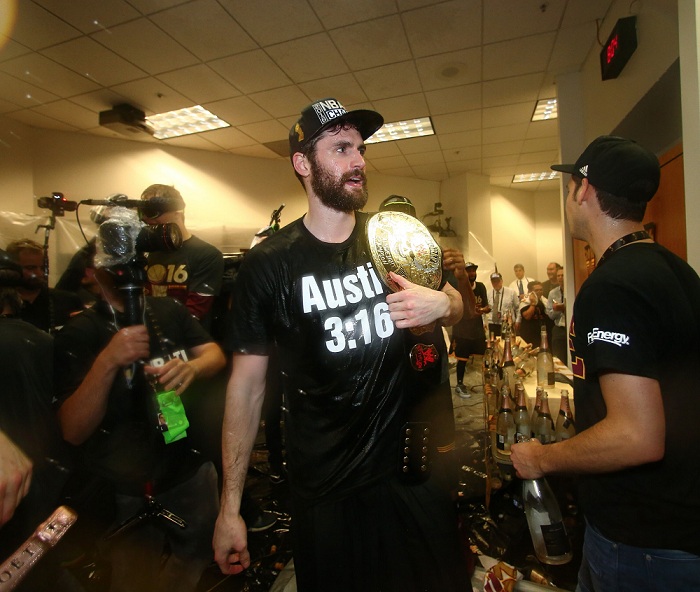 We were all witnesses to his evolution from exclusive Big 3 cardholder to a hairier version of Mario Chalmers in the Finals. Had the Cavs lost, fingers will no doubt be pointed in poor Kevin’s direction. But as history would have it, Love ended Game 7 with a much deserved hug from LeBron, and a Stone Cold-approved celebration. 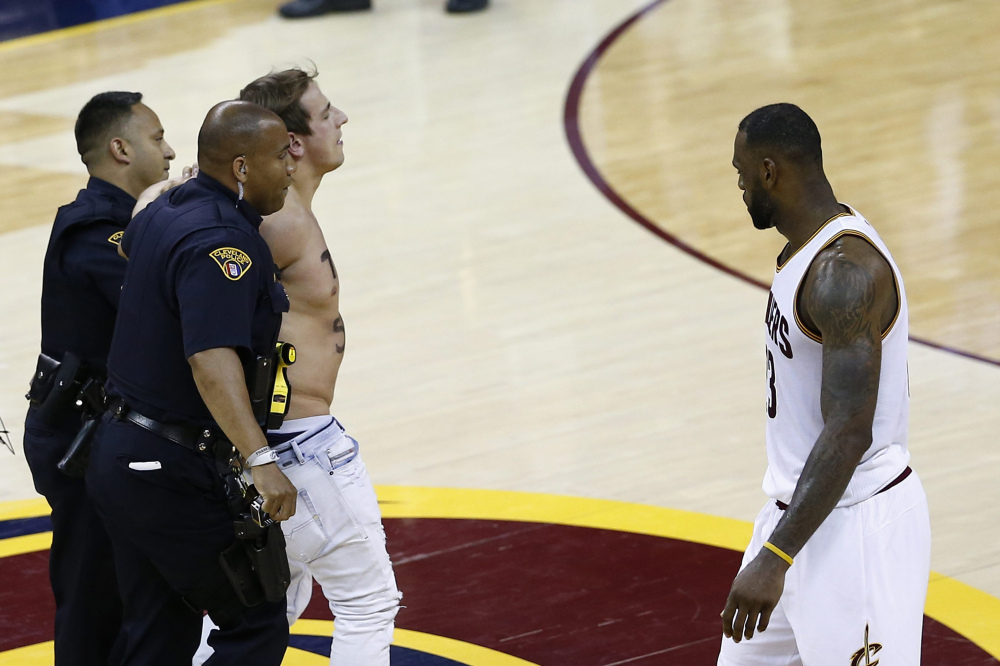 Running on to the floor during a Finals game is never cool. In Game 4, Vitaly Zdorovetskiy did it anyway to deliver three important messages: “Trump sucks,” “LeBron 4 President,” and a third one, which can only be seen if you look deep into his eyes, that said: “I need YouTube hits.” 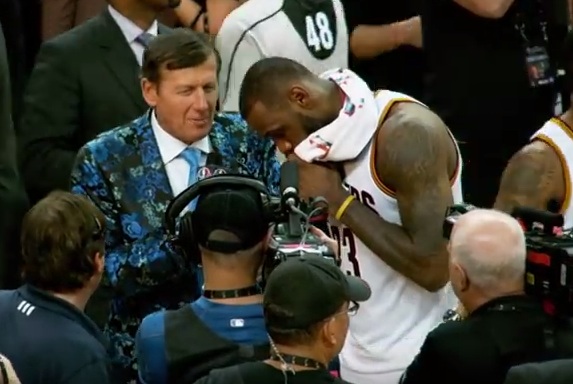 Craig Sager, who has been battling leukemia since 2014, covered his first NBA Finals game in his 34-year career in Game 6. His postgame interview with LeBron was TV gold. 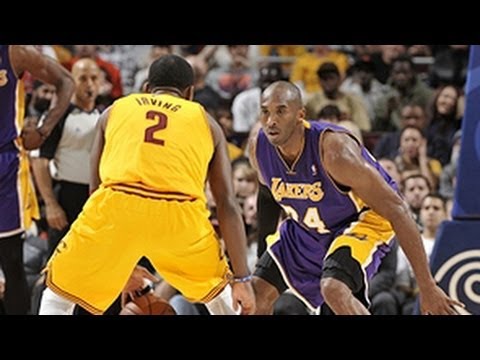 He played his last NBA game two months ago, but Kobe Bryant still got credit for the game-winning 3 in Game 7 of the Finals. Kyrie Irving said postgame that he channeled the “Mamba Mentality” to hit the biggest shot of his career, which means, essentially, that the Black Mamba is still winning games (and championships) as an NBA retiree.

JR Smith is going to party until August, and he made sure he thanked his family before drowning himself in Hennessey. His postgame speech is what being a champ is all about:

“There have been a lot of dark spots in my life and if it wasn’t for them, I wouldn’t be able to get out of it. But they are who they are, they fought with me, they yelled at me, they screamed at me, they love me, they hug me, they cry with me.

My dad is easily my biggest inspiration to play this game. To hear people talk bad about me it hurts me because I know it hurts him. It’s not who I am. And I know he raised better, and I know I want to do better. Everything I do is for my parents and my family. The cars nice, the houses is nice but none of this matters without them. I don’t know where I would be, honestly.

If it wasn’t for them and the backbone and structure that I have, I wouldn’t be able to mess up and keep coming back and be here to sit in front of you as a world champion.”

Starting 5ive: Can Alaska do a San Miguel?