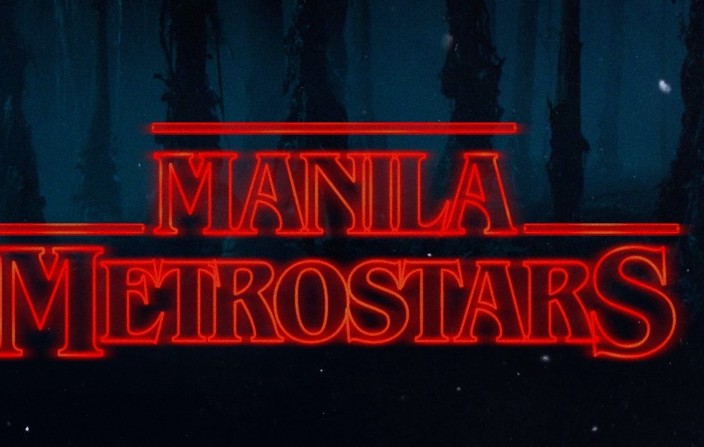 Tagged with starting 5ive, starting5ive
Spread the love
Before KD joined the Warriors and way before Eleven joined Mike, Lucas, and Dustin, a group of guys from Manila had their own superteam.

Strange things happened in 1999. You know that climactic scene in The Matrix where Neo stopped bullets mid-flight, effortlessly blocked punches, then went on to destroy Agent Smith from within? That’s what the 1999 Manila Metrostars did to the MBA.

The Metrostars couldn’t do no wrong that year, thanks to a powerhouse lineup led by two of the league’s biggest stars: Alex Compton and Rommel Adducul. 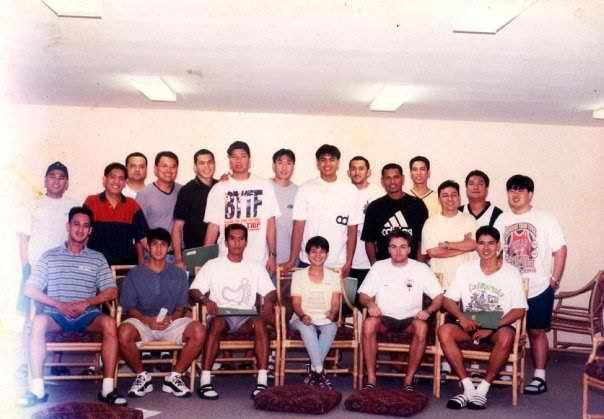 The superb run was no fluke. They had to defeat the reigning champs Pampanga Dragons–a team that had Bong Alvarez and Estong Ballesteros–in the quarterfinals, Bong Ravena’s Pasig-Rizal Pirates in the semis, and Dondon Hontiveros’ Cebu Gems in the finals.

In Game 5 of the finals series, Hontiveros dropped 45 points against Compton’s 39 in an epic triple overtime thriller. But when the smoke cleared, the Cebu Coliseum looked like a crime scene, and the Metrostars still came out with the win. Alas was coach of the year; Compton was named MVP; and the Metrostars clinched the title in Game 6 to cap off the historic season.

After dominating the MBA, Adducul found success in international play and in the PBA–bringing home two titles for Ginebra in 2004 and 2005.

Demape also took his talents to the PBA, where he was named to the Second Mythical Team in 2002.

Brown won a title, returned to the US, and pursued a career in banking. He is now president at BC Finance Group in Atlanta. Wait, what? 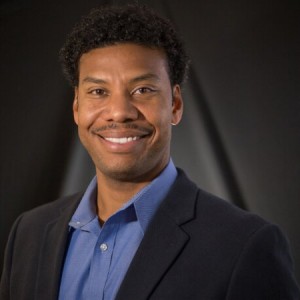 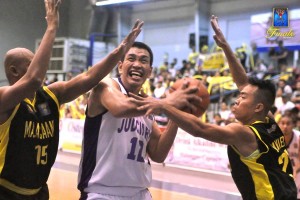 After his MBA stint, Camaso became the ultimate hugot go-to guy. He played for Talk ‘N Text and Red Bull in the PBA; for Brunei Barracudas in the ABL; and for Judiciary Magis in the UNTV Cup.

The MBA had a number of stars, but Compton was no doubt the face of the league. He is also the face of MBA2K17. 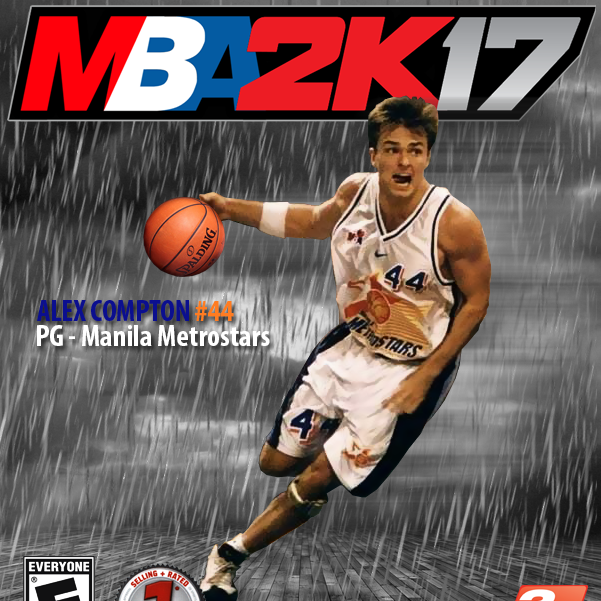