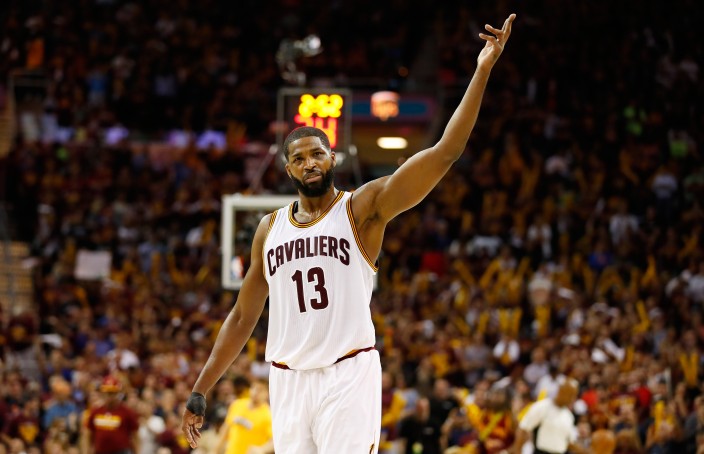 So, we’ve been very busy binge-drinking and eating all the fruit salad our titas brought for potluck during the holidays. We’re still trying to move on from all the “Uy, tumataba ka!” comments that it distracted us from putting up our weekly Fantasy Bucket article.

Since we’re a bit too late to give you a bucket of fantasy tips for this week, we will instead give you our first Fantasy Bakit, a list of NBA players that were probably drafted in your league (hopefully not by you) but are horrible fantasy draft picks, as of posting.

It’s like that moment when you thought it’s a good idea to use a permanent marker to draw on the face of one of your WWE action figures to make it appear like a long-lost brother of The Ultimate Warrior. It felt like a good idea at that time but after you’ve done it, there’s no turning back; you can’t wash that shit off. No erase. No liquid paper. Bad idea.

If you have no clue as to what I just said, then sorry for being old. Just you wait, you’ll get old too. Someday, young’n, someday. But for now, let’s talk about fantasy regrets, and talk about the WHYs during the draft:

Your friend who has a crush on LeBron and the Cavs probably drafted Tristan Thompson. Thompson has been underwhelming compared to how he performed last season (8.1 ppg, 9.2 rpg, 1.1 bpg, 60% FG) and has been injured almost the whole of November. He’s been an afterthought in The Land, especially now that Kevin Love and LeBron have been playing out of their minds.  That 7th or 8th pick could have been Jayson Tatum. Shit, right?

Bakit Pt.2 (A classic, by the way. Special shout out to Mayonnaise) – Ricky Rubio

Rubio’s still a legit fantasy asset, though you probably shouldn’t have drafted him in the 3rd round. We all thought that he’s going to average a double-double this season with the imaginary lobs to Gobert and no-look passes to Rodney Hood, but his move to the Jazz has been out of tune (sorry). Coming off last season’s averages of 11.1 ppg and 9.1 apg, Rubio isn’t even a top-100 fantasy player this year. 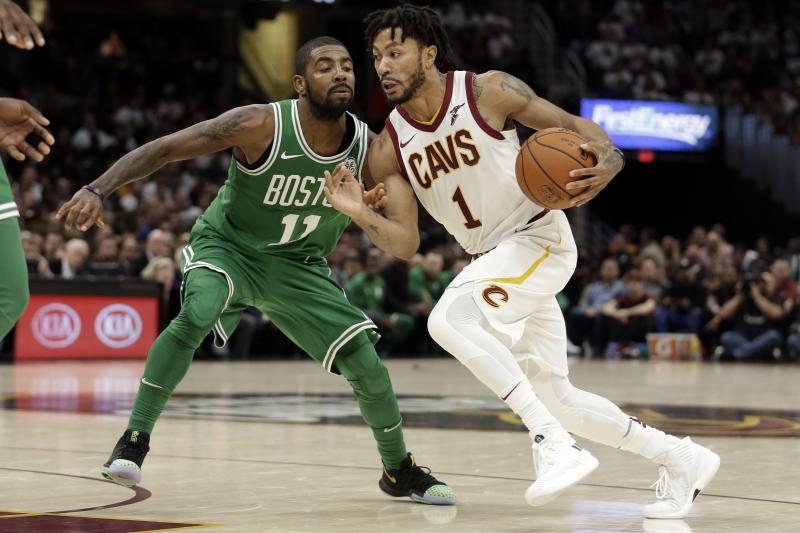 Sorry again Cavs fans, but this one’s pretty obvious. He did have a few games where we saw flashes of his old self, we all wanted him to be the DRose of 2011 again but in reality, you could have been better off if you drafted Philadelphia’s TJ McConnell. With Rose’s lack of peripheral stats, Isaiah Thomas’ nearing comeback and being as durable as rip-off Jordans from Cartimar, you can leave Rose permanently on the wire.

Usually picked during the early rounds of your draft, someone in your league must have thought he’s getting the high-volume scorer, Derozan-like version of Andrew Wiggins similar to last year. With Jimmy Butler and Jeff Teague joining the Wolves, there really aren’t a lot of stats for Wiggins to get, fantasy-wise. From the hollow peripherals (1.2 spg, 0.6 bpg), he’s also just averaging 63% on his free throws. Surprise! You’re now a punt-FT team.

He’s only played in 10 games so far this season, and in those 10 games, he only played more than 20 minutes once, and that’s in their season opener. Nerlens has been a bust for all those who drafted him this year with their 6th or 7th pick, expecting him to be a mini Capela (who, by the way, has been very, very good this season) but instead ended up with a player seen to have a bit of upside if ever he gets traded to the right team before the deadline. Do yourself a favor and just drop him.

There you go folks, before the year ends, do some roster-cleansing and get rid of the players above. Either drop them or trade them immediately after they have a good game. Good luck and Happy New Year!

(Tristan Thompson and Derrick Rose photos from NBA; All references are from Yahoo NBA Fantasy, based on 9-cat, Head-to-head with 14 teams)