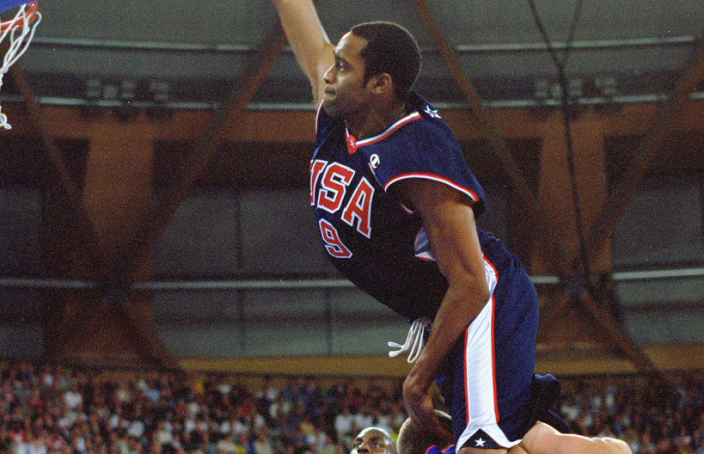 Dunks are awesome and is one of the best things to ever happen in basketball. So we have to determine something very important: Between Vince Carter’s, LeBron James’, and Giannis Antetokounmpo’s soul-snatchers: Who dunked it best?

Not too long ago, Giannis Antetokounmpo visited the Garden and threw down one of the best in-game dunks of all time. See for yourselves:

For those who can’t watch the video at the moment, it was a one-handed alley-oop jam wherein the Greek Freak took off approximately 10 feet away from the rim and flew over 6’ 6” Knicks guard Tim Hardaway Jr., who had no choice but to cower in fear underneath, right between Giannis’ legs.

It was a bloody crime scene that reminded us of two other brutal dunks wherein the dunker literally leaped over a defender to slam it home.

The next thing that popped in our heads was: among the three, which dunk is the best? To come up with the most accurate conclusion, we rated the dunks using these 5 criteria: a.) Dunk difficulty b.) Dunk ferocity c.) Aerial artistry d.) Dunk execution and e.) Reaction elicited

The dunker that owns the most categories wins. Let’s begin.

This one’s easy. You could just see it, feel it, smell it, hear it. Vince Carter’s dunk is the most ferocious. God’s wrath was behind that hammer.

This one’s as easy as Category 2. Giannis wins this because he was a lot graceful than the other two nominees. He had more hang time and so you could just see him glide in the air longer. He even looked like Dr. J when he held the ball straight up on his way to the rack. It was beautiful and brutal at the same time—a true work of art.

Giannis had the cleanest dunk and was executed flawlessly. 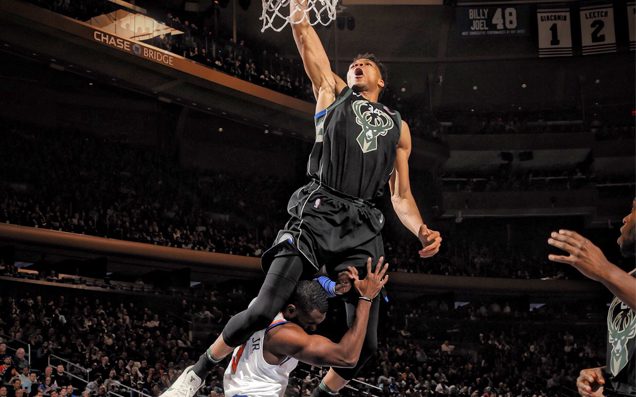 We appreciate the dumbfounded look that Giannis’ dunk had put on the face of tennis legend John McEnroe as well as Giannis’ very cool “what’s the big deal?” reaction. But we gave this one to Vince Carter because the reactions his dunk drew were a little more fun. Living up to his half man-half amazing moniker, Carter had the spectators standing up with their hands in their mouths trying to make sense of what they saw.

And the clincher: Vince’s and his Team USA buddy Kevin Garnett’s over the top celebration. The two looked like they were WWE wrestlers going through an episode of ‘roid-rage. Carter even threw a haymaker in the air that nearly wiped out KG’s face. KG didn’t flinch, though; he looked like he was ready to get hit. You just know it’s the ultimate dunk when someone is willing to get knocked out after witnessing it.

That’s three categories to two in favor of Vince Carter. Vince Carter owns the best dunk over a defender.